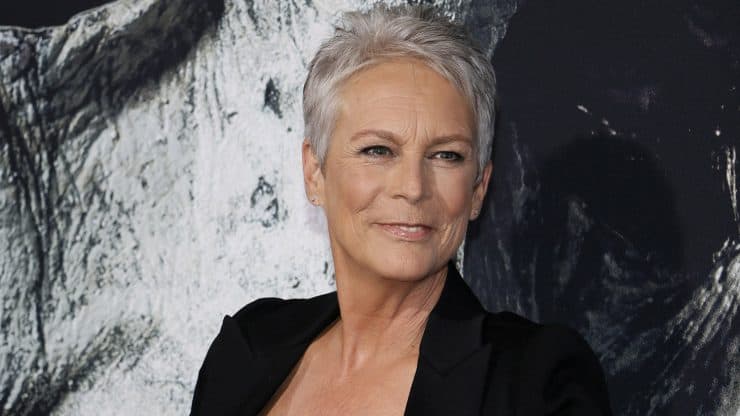 Original Scream Queen, Jamie Lee Curtis, 59, Returns to the Screen in the Latest Edition of Halloween

It’s been 40 years since Jamie Lee Curtis, 59, made her film debut as Laurie Strode in John Carpenter’s 1978 Halloween, earning her the title of original ‘scream queen’.

And while Curtis has gone on to build a successful acting career filled with a variety of roles well beyond horror flick ‘scream queen’, she is revisiting her role as Laurie Strode in the latest installment of the Halloween horror franchise hitting theaters this month.

Over the years, there have been eleven Halloween movies following the original, either sequels, prequels, or re-makes, all with varying degrees of success, though many of the less successful versions of the horror series being made without the original creator, co-writer, director and composer of the 1978 classic, John Carpenter.

Which is why it was so important to producer, Jason Blum, and co-writer/director, John Green, to make sure that Carpenter was involved in their latest Halloween installment – which he was. Carpenter was present on set and offered his insight and input on the script and various aspects of the entire process, undoubtedly improving the final outcome of the film.

The latest Halloween film features Curtis’ character Strode as a paranoid grandmother living in fear that Michael Myers will one day return to Haddonfield and hunt her down.

And return he does.

Myers escapes from a prison-transfer van on Halloween night and goes in search of the woman who escaped his killing spree so many years before.

Commenting on the evolvement of her character’s life and family, Curtis said, “I don’t know if 40 years ago I would have ever thought that Laurie Strode would have a daughter, let alone a granddaughter.”

Curtis went on the share what makes the newest Halloween so exciting, “I just don’t think I ever took it that far. Trauma is a generational disease because it affects everybody in the family. So that’s what I think is so exciting about [this film]. They’ve explored that through the relationships between mother, daughter, granddaughter.”

The three generations of Strode women can be seen in the Instagram photo Curtis recently shared, with an ominous Michael Myers in the background:

This is EVERYTHING! Three generations of Strode women coming back together to give Michael Myers major shade! @halloweenmovie @missjudygreer @andimatichak

To celebrate the release of the latest Halloween, Curtis hit the red-carpet at the film’s premiere with her entire family earlier this week.

While Curtis and her husband of 33 years, Christopher Guest, and their children, Annie, 31, and Thomas, 22, have certainly attended events together in the past, there are few images of them photographed together as a family.

Which is why fans were so thrilled when Curtis shared a rare photo of the entire family together, attending the premiere in support of Curtis on her Instagram earlier this week.

Curtis honored the importance of her family with a heartfelt caption, “The most important part of my work is the people I get to come home from that work to. My daughter, Annie, my son, Tom and my husband, Christopher offered me love and support last night and I am so lucky to call them mine.”

The most important part of my work is the people I get to come home from that work to. My daughter, Annie, my son, Tom and my husband, Christopher offered me love and support last night and I am so lucky to call them mine. @halloweenmovie

Fans of the Halloween horror franchise can catch the newest edition in theaters nationwide October 19, 2018.

Are you a fan of Jamie Lee Curtis and the Halloween franchise? Do you plan on seeing the newest Halloween? Share your thoughts and join the conversation below! 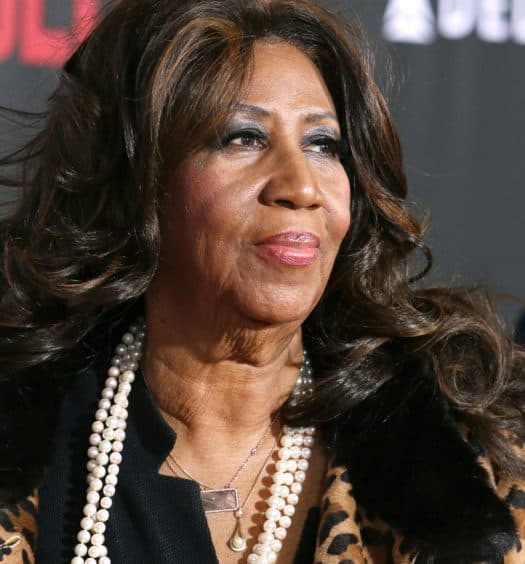 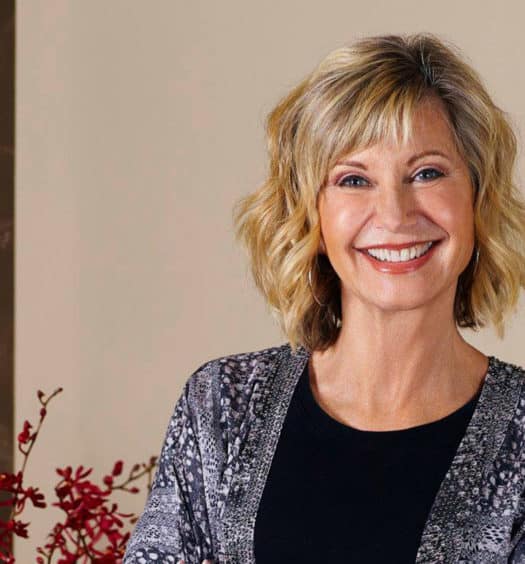 Olivia Newton-John: How Cannabis Is Helping Her Win Over Cancer

Read More
Olivia Newton-John: How Cannabis Is Helping Her Win Over Cancer
Subscribe to Our Newsletter
Top