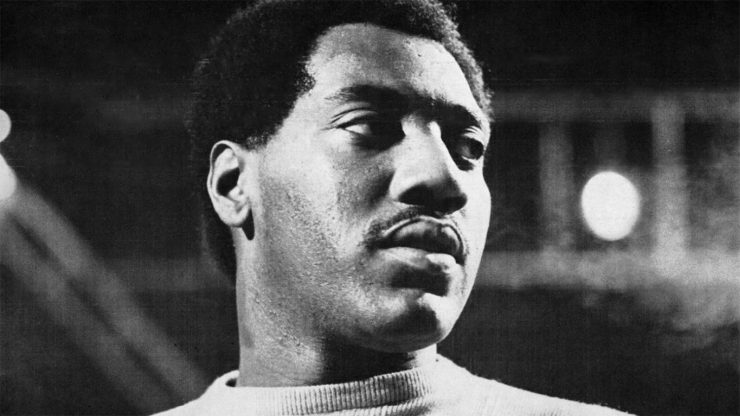 1968 was a turbulent year. There were the tragic assassinations of Martin Luther King Jr. and Robert Kennedy, anti-war demonstrators in the streets, students taking over college campuses and government buildings, cities torched and burning, and an increasingly unpopular war in Vietnam claiming lives daily.

But even in times of unrest and upheaval, culture continues. Books are written. Movies are made. TV shows debut. Records are released. New products are unveiled.

Throughout this year, Sixty and Me will be taking a look at some of that significant cultural history being made 50 years ago.

With the deaths of so many classic rock and soul stars, the past couple of years have been particularly tough for fans of those two musical genres.

Of course, death is nothing new to the music industry. Because of a need to move quickly to and from performances, fatal air accidents have long been a major culprit curtailing the careers of some of the biggest performers of rock and R&B.

Otis Redding as the 60s King of Soul

But of all the fatalities in the air travel category, perhaps none was more tragic than the one that claimed the life of 26-year-old Otis Redding 50 years ago, in 1968.

His career was brief but brilliant, moving Redding away from the gospel-singing roots of his Macon, Georgia hometown – also the career starting place of Redding’s two main influences and role models, Little Richard and James Brown.

In a very short time he climbed to his title as the King of Soul and co-leader of the Memphis Stax/Volt “Soulsville USA” record empire, which in the late 1960s rivaled the success of Berry Gordy’s “Hitsville USA” Motown label.

He composed and sang hits backed by what many critics hail as the greatest studio band ever, Booker T. and the MGs and the Memphis Horns. He turned his interpretations of songs by such varied artists as Sam Cooke, Solomon Burke and the Rolling Stones into soul cover classics.

Redding is best known for three career highlights which still reverberate today. One is composing and recording his unwittingly self-elegiac final tune “(Sittin’ on) The Dock of the Bay.”

He created “Respect,” a song which Aretha Franklin electrifyingly turned into an anthem for both the Civil Rights and the Women’s Rights movements. Last, but not least, is his breakout performance for white America at Monterey Pop Festival in California during the famed 1967 Summer of Love.

“(Sittin’ On) The Dock of the Bay”, which Redding wrote and only partially recorded just after his Monterey Pop performance, was both a departure from his signature soul style and an experiment.

The song is somewhat autobiographical in that Redding did spend time on a houseboat relaxing and rethinking his career after his acclaimed festival appearance. Initially, some Stax executives wondered if the song, with its new Redding sound, should be released.

However, after Redding died in a plane crash on Dec. 10, 1967, Hall of Fame guitarist and Stax writing partner Steve Cropper completed the recording, leaving in the iconic whistling fadeout which his cowriter had intended to soul rap over.

In the winter of 1968, “(Sittin’ On) The Dock of the Bay” climbed to number one on the music charts, becoming the first posthumous single to ever achieve that distinction. The huge hit, which garnered Redding two Grammys, has sold millions of copies worldwide and is recognized as his signature song.

Today, “Dock of the Bay” is claimed to be the fifth biggest jukebox hit in history, ranking behind only Elvis Presley’s “Hound Dog” and “Don’t Be Cruel,” Patsy Cline’s “Crazy” and Bill Haley and the Comets’ “Rock Around the Clock.”

Although Redding wrote, recorded and released “Respect” in 1965, two years later the Queen of Soul, Aretha Franklin, released her own slightly reworked version of the song. Now, 50 years later, it serves as her signature hit and a theme song for any group seeking denied respect.

Redding wrote the song as a plea from a desperate man who will give his woman anything she wants. Conversely, Franklin’s cover turns the tune into a declaration from a strong, confident woman who demands respect from her man.

Franklin’s version quickly became a landmark for the emerging feminist movement, as well as a lyrical call for respect for the civil rights freedom and black power groups of the times.

Rolling Stone magazine ranked “Respect” as the fifth best of the 500 Greatest Songs of All Time. The Redding-penned tune also has a prominent place on the Rock and Roll Hall of Fame’s 500 Songs that Shaped Rock and Roll list.

Redding himself playfully acknowledged Franklin’s cover from the stage at Monterey: “Here’s a song that a girl took away from me, a friend of mine; that girl just took this song.”

As one of only three black artists – Jimi Hendrix and Lou Rawls were the others – on the first multi-day great-rock-festival performers list, Redding, whose career had been focused on playing in front of predominately black audiences, took to the stage as a relative unknown among the crowd of 50,000 hip, young, white music fans.

But, by the time his 11-song set ended, a drained, sweat-drenched Redding was well on his way to gaining great popularity with the late-60s peace and love crowd.

The dynamism of his performance and the positive reviews in such counterculture publications as Rolling Stone and The Village Voice helped create a legend around Redding as the number one soul man of the era.

But he didn’t really live long enough to enjoy his new superstar status. Less than six months later, Redding, along with four members of his touring backup band the Mar-Kays, perished in a watery grave near Madison, Wisconsin.

If You Want to Discover More About Otis Redding

Dreams to Remember: Otis Redding, Stax Records, and the Transformation of Southern Soul by Mark Ribowsky (2015)

Respect Yourself: Stax Records and the Soul Explosion by Robert Gordon (2013)

Sweet Soul Music: Rhythm and Blues and the Southern Dream of Freedom by Peter Guralnick (1999)

7 Great Uses of Otis Redding Songs in Film and TV

Just like the Beatles and the Rolling Stones for British Invasion groups, Stax/Volt and Motown were engaged in a fan rivalry for the designation of best soul label. Motown was more polished, while Stax was more primitive. In our family, my wife Judy was and is a Motown girl, while I am definitely a Stax guy.

Are you a fan of soul music? Which music do you like better – that of Stax/Volt or Motown? Please share your favorites below and let’s chat about 60s music.

Writing an Autobiography – 5 Tips to Help You Tell Your Fascinating Life St... 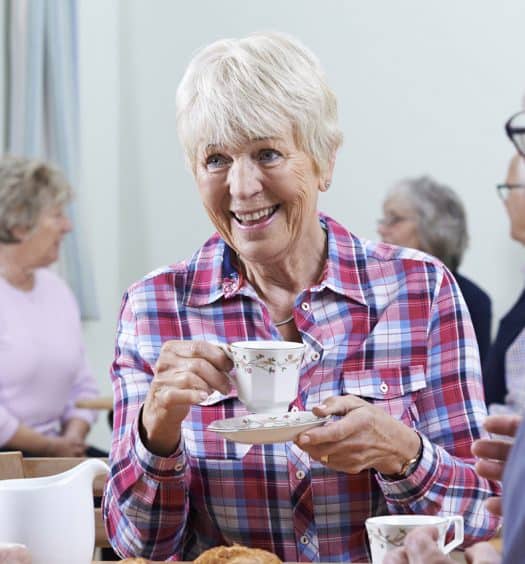