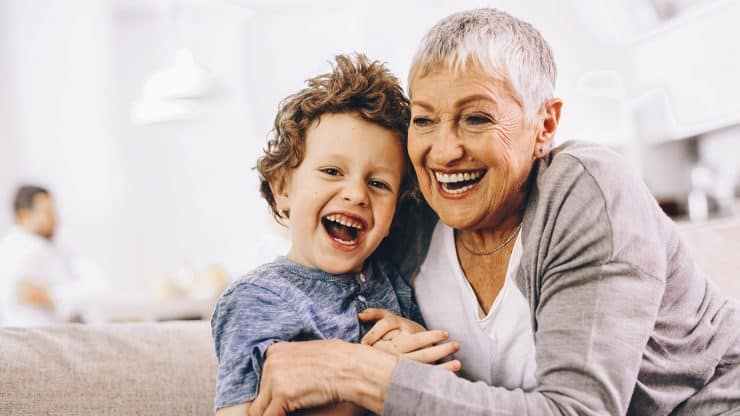 Our Grandkids Are Learning at Light Speed… Maybe They Can Teach Us a Thing or Two!

Could you map read at three? I certainly couldn’t. These days children can. Are they a generation of geniuses or were we all rather stupid?

Neither. To read a map it is essential to be able to reason using analogy. From the 1950s until the mid 1980s, research had suggested that children under the age of 11 were unable to do this. Hence, we were never given the chance.

It All Began with an Easter Egg Hunt

You may be wondering why I even began to think about such a seemingly inconsequential topic.

I knew my granddaughter would enjoy an Easter egg hunt, but I didn’t want to make it all about chocolate. Having been a nutritional therapist, I thought I should set an example. So, I set about buying little “treasures” for her to find in the garden. Some were tiny Easter eggs, but most were things like a cute eggcup, some stickers, a colouring book. They were all things that little girls of three love.

As I collected these little trinkets I began to think of it as a treasure hunt, and this ran to thoughts of a treasure map. But was a three-year-old able to read a rudimentary map? I had already been amazed to see that she knew her left from her right – something I still often struggle with. I didn’t want to detract from a fun activity by giving her something to do that would doom her to failure.

How Our Grandkids Learn to Read Maps

So, intrepid grandmother that I am, I set about doing some research. I found an interesting paper by Jennifer Nock, faculty in Education and Language Studies at Open University, titled “Analogical Reasoning and Map Skills.”

Various studies since the 1980s have found younger and younger children capable of analogical skills. They found that the capacity for symbolic representation and analogical reasoning appears to be innate. Experience and instruction can help this along.

If a three-year-old can reason about relationships between things and solve analogies, they can map read! So, the question was not if very young children can interpret map material but rather how, and how can we develop their skills? The answer is very simple – exposure and experience.

Young children need to be very familiar with the space they are working in. They also need to understand the relation between representation and actual space.

For example, “A” would be a symbol on a map. “B” would be a parallel object or feature in real space.

If children can recognise the relationship between the map and real space, then they can use the map to find objects and locations within real space and then actually move through that space.

My granddaughter is very familiar with my back garden so I drew an aerial picture of it; when I showed her, she immediately recognised it. We went outside with the picture and walked around while she found all the things I had drawn – shed, lawn, plants, etc. She was amazed and pleased with herself when I told her she was reading a map.

She also knew this was the lead-up to a treasure hunt so her excitement was building.

I cut out pictures of various features in the garden and stuck them onto the map. These were the places I was going to hide the treasure. My granddaughter recognises the numbers 1 to 10, so I made it a little more challenging by numbering the hiding places and she had to find them in order – 10 in all.

On the day of the hunt, I showed my granddaughter the revised picture and she recognised the features I had added. After this she played with her mum in the house while I went out to hide everything.

Even I was surprised by the excitement and thrill she exhibited as she dashed round the garden from clue to clue, reading the map, looking for the place and then finding the hidden treasures. I don’t know who got the most pleasure from the experience – her or me!

I can use the map again and again. As she gets older the hunt will evolve using riddles, harder clues and later co-ordinates, leading to one grand prize at the end.

Learning is such fun with (for) Grandma!

What have your grandkids taught you? Are you surprised by how fast kids learn things these days? What kinds and puzzles and games do you play with them? Are there any games they have taught you? Please share in the comments.

Private Life: Should Your Kids Read Your Journals When You’re Gone?

Read More
Private Life: Should Your Kids Read Your Journals When You’re Gone? 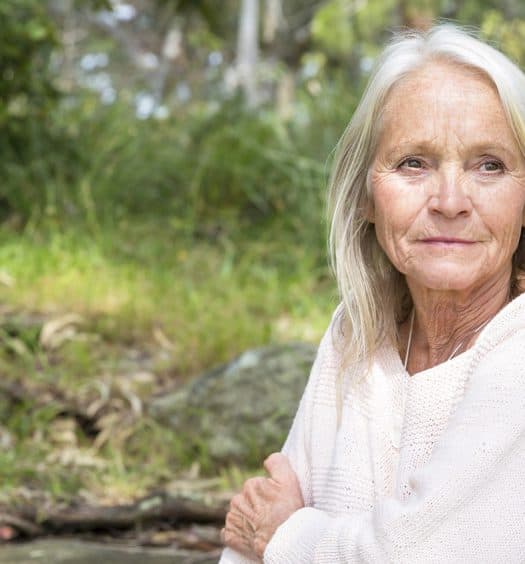 How Estranged Mothers Can Find Acceptance and Healing