There are many different ways to show your appreciation when someone goes out of their way for you – flowers, a thank you card, a hug…

…but an impromptu concert?

Now that’s something that doesn’t happen every day – unless you’re a hardworking Colorado firefighter, that is!

Colorado firefighters have been battling a wildfire burning near Basalt, Colorado since July 3. And while all of the residents of Basalt are undoubtedly grateful for the continued efforts firefighters to contain and put out the blaze, no one says thank you quite like Rock and Roll Hall of Famer, Neil Diamond.

The 77-year-old music icon and Colorado resident surprised firefighters and their families with an impromptu performance to say thank you for helping to put out the fire burning near his home.

Diamond prefaced his performance of Sweet Caroline with a heartfelt message to the crowd gathered at the command post for the Basalt blaze, saying, “I want to take you all home. I want to give you a kiss. I want to make dinner for you. I just want to say thank you from the people of this area…I’ve been here for 20 years, and you made everybody happy. The heaviness on our hearts is gone…We thank you for making the trip and to our local guys as well.”

Illness Can’t Keep This Rock Star from Giving Back

While mid-tour in January, Diamond announced that he would be retiring from being on the road due to a recent Parkinson’s Disease diagnosis.

While fans and supporters of the rock legend were understandably saddened by his announcement, they were thrilled to see the footage of Diamond’s performance as it hit social media.

And while Diamond plans to remain in retirement from touring, he has assured fans that he is continuing to work on new music and recordings – so, stay tuned!

Diamond’s recent concert proved that not only he is very good at saying thank you, but that he isn’t planning to let his illness keep him from living his life to the fullest!

Are you a Neil Diamond fan? Did you happen to catch footage of Neil Diamond’s impromptu concert?  How do you say thank you when someone goes out of their way for you? Share your thoughts and join the conversation below! 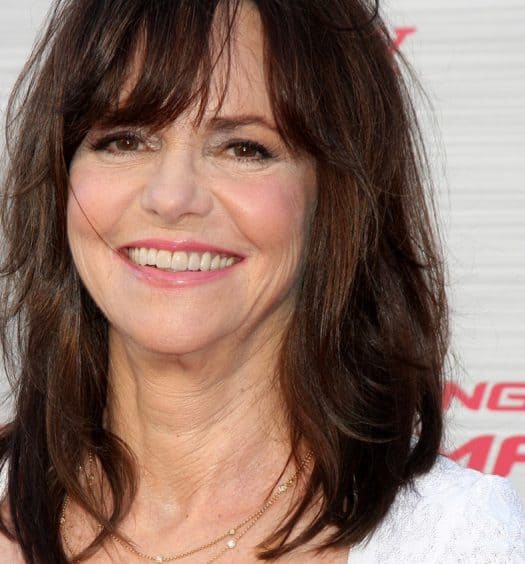