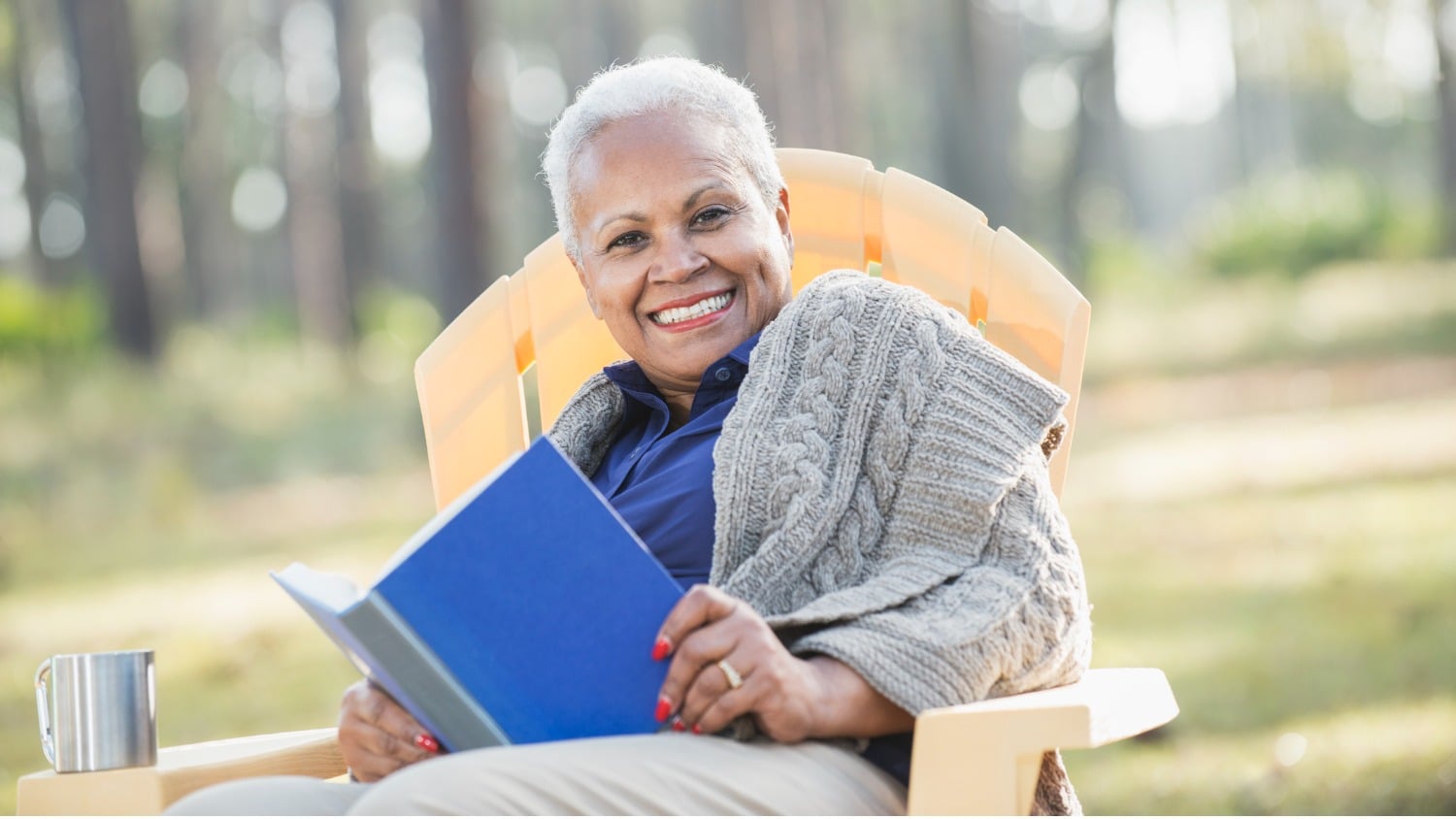 Keeping on with the Reading Trend

Since reading is a great pastime for women our age – and for anyone, really – here’s another list that I was able to complete and review.

Would Everybody Please Stop? Reflections on Life and Other Bad Ideas by Jenny Allen

Continuing my search for funny women authors over 50, I stumbled across Jenny by researching her agent for a client of mine. In her essay called “Canonize Me” she uses her newly discovered spiritual superpowers to right all the wrongs in our lives – like eliminating fat-free half and half, reruns of Two and a Half Men, single-ply toilet tissue, and Kathie Lee Gifford and Hoda Kolb. She made flossing bad for us. You have to love this woman. Enjoy this collection of essays, I did.

A monologue developed by Allen after her illness with cancer. She was diagnosed with endometrial cancer and underwent a hysterectomy to treat it. Analysis of the tissue from her hysterectomy uncovered stage IIc ovarian cancer.

I know from my aunt’s experience with uterine cancer that many “female problems” present to a physician as heartburn, or bloated feeling, or random pains in the stomach. And by the time they are diagnosed, often a year or more has passed with worthless treatment for the wrong ailment. So it was with Jenny Allen. Makes you cry and maybe laugh. Ladies, please use female doctors!

Girl, Woman, Other by Bernadine Evaristo, read by Anne-Maria Nebirge

Crazy, mingled stories of Black women (mostly lesbians, mostly taking place in the UK). At first, I was put-off by the premise all-Black female lesbian theater – the writers, producers, directors, and actors. But by the time I’d had enough of one character, another tangential one is developed and off you go.

I listened to the book in 16 hours on a trip to and from Stratford, ON. Nebirge is a good reader. The frequent change of location and character focus mixed it up just enough, and the resolution was clever. This book won the Booker Prize in 2019.

Where Dogs Bark with Their Tails by Estelle-Sarah Brille

One line of my ancestors is from Versailles, FR. They owned and managed a sugar cane plantation on the island of Guadeloupe in the West Indies. In 1848, pushed out by the largest and last of the many slave revolts, they left everything, and boarded a ship for New Orleans.

Speaking only French, they felt welcome in New Orleans, but there was no future for a farmer. So, like many immigrants from the French West Indies, the deLaureal family made their way slowly up the Mississippi and settled in St. Louis.

Papa Dor and Mama Tee purchased land northwest of the city and named their new home Florissant. The original home still stands, and the surrounding suburb bears the name Florissant.

Where Dogs Bark with Their Tails is a generational story of families who intermarry, depend upon siblings and cousins, fight in local riots, and eventually emigrate to the Homeland, France. Well-written. I enjoyed learning more of the contemporary history of Guadeloupe.

The French aren’t a benevolent colonial power, and today, they pretty much ignore their West Indian possessions. Though I got the impression that citizens from the West Indies are treated better than those from North Africa. Just an impression as the book does not deal with French politics. A good read to broaden your horizons.

About My Mother: True Stories of a Horse-Crazy Daughter and Her Baseball-Obsessed Mother by Peggy Rowe

The first of Peggy’s funny books. I call her Peggy because I know she would be a BBF if we were to meet. Heartwarming, easy to read, occasionally laugh-out loud. An excellent gift book for a special mother in your life.

She’s so funny! Here Peggy shows us how to eek a new book out of her previously published stories. They are tied together with her clever narrative, and I didn’t feel anything but pleasure reading this.

So, there you have it. A list that caters to many tastes.

Have you recently read a book that made you laugh out loud? Which one was it? What about a thought-provoking read that kept you up at night? 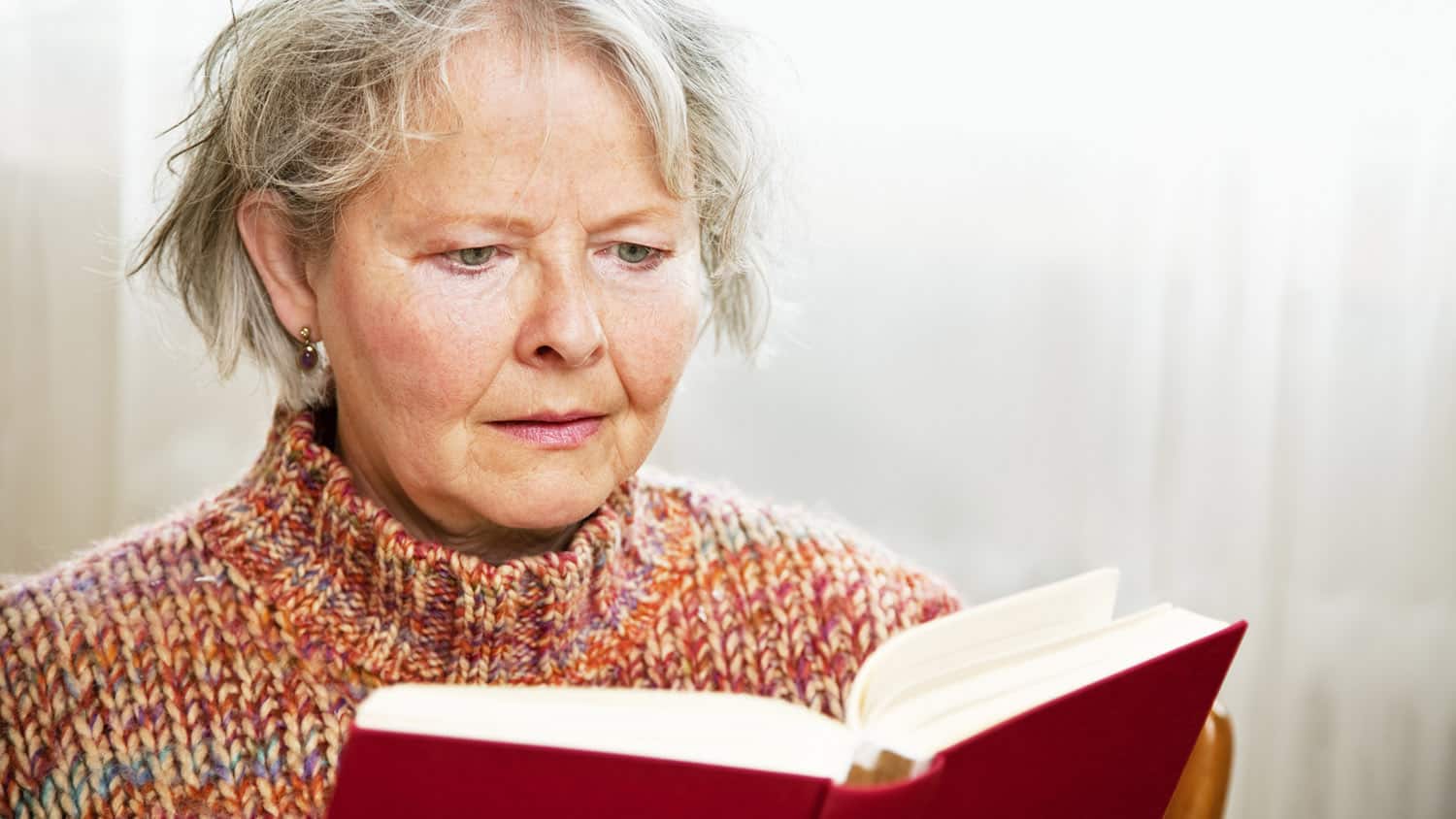 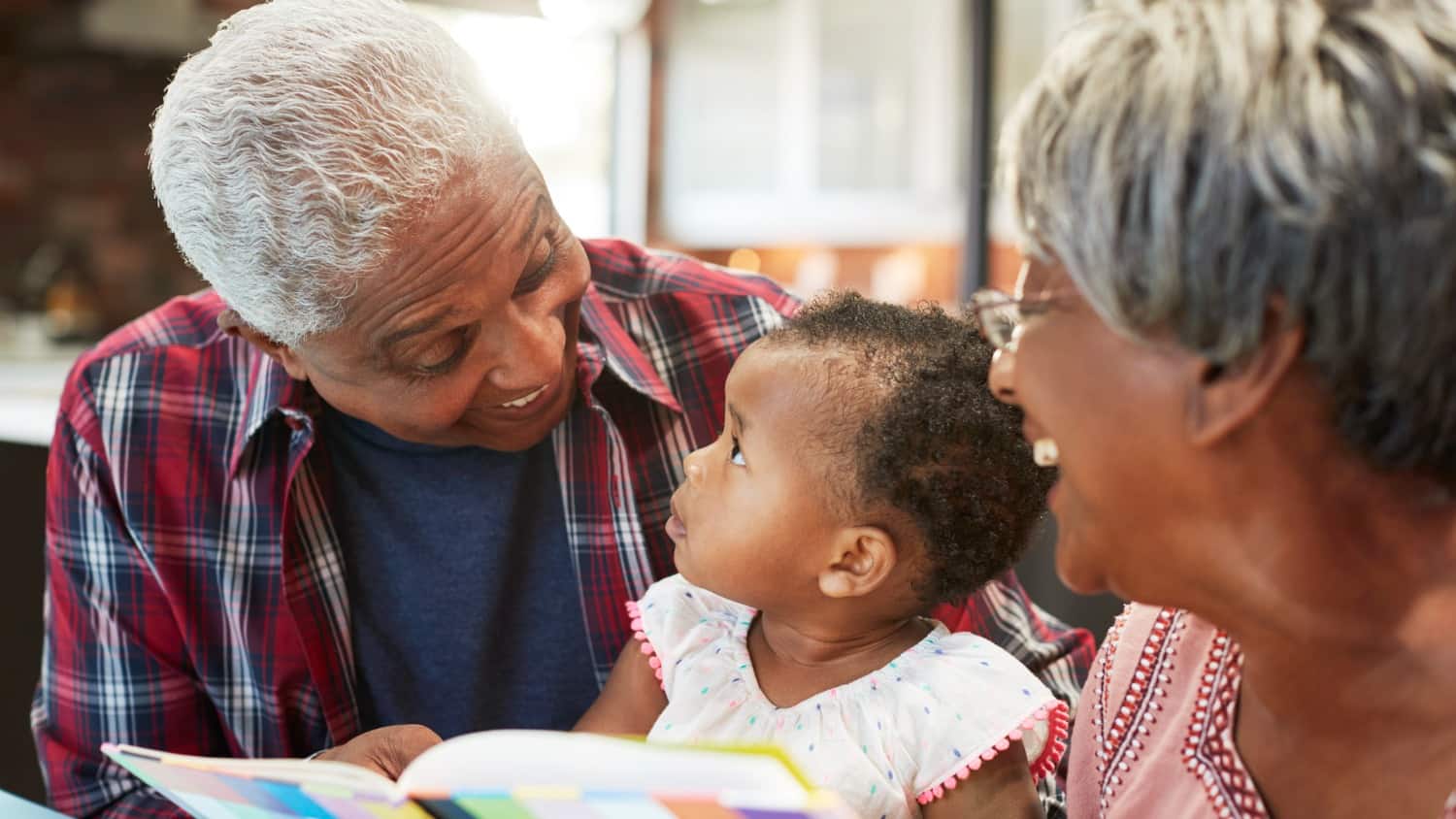 The Holiday Dilemma: What to Gift Your Grandchildren? Books of Course!