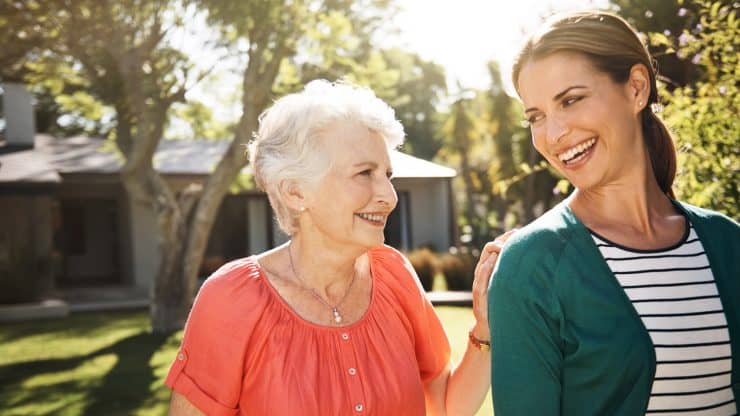 Retirees and College Students Living Together? It’s Not Such a Crazy Idea!

I’m always on the lookout for interesting places to stay when I travel and, like many older adults, I’m not afraid to stay at the occasional youth hostel. After all, I feel 18 on the inside. Shouldn’t that count for something?

In any case, on a recent trip to Copenhagen, I had the opportunity to stay at a wonderful little hotel/hostel hybrid, called Urban House.

The hostel was trendy, environmentally friendly and filled with the good vibes that can only come from having live music. In other words, it was everything that a millennial traveler could wish for.

This boomer loved it!

However, it wasn’t the ambiance of Urban House that impacted me the most. It was my 5 roommates.

You see, I didn’t request a private room (I’m not even sure if they have them). Instead, I decided to throw caution to the wind and stay with 5 other girls.

The girls were lovely. Over the course of several days, we really got to know each other. They showed me Snapchat and WhatsApp. I listened to their boyfriend troubles and shared a few words of wisdom.

I didn’t feel like I was a part of their group, but, I wasn’t apart from it either. We reached a wonderful equilibrium and, after a few polite requests, I even got them to turn off their music *before* 11 at night!

My experience in Copenhagen made me wonder whether older adults and young people could benefit from spending more time together – not just temporarily, but, as permanent roommates.

So, I decided to do a little research and, to my surprise, I found out that this idea has actually already taken off around the world.

Retirees and College Students Living Together? It Just Makes Sense!

One of the biggest issues facing older adults today is loneliness. I’m not talking about being alone, which is a different thing entirely. I’m talking about the feeling that you have when you have no-one to talk to… or when you feel that no-one wants to talk with you.

At the same time, Millennials are suffering from crushing student debt, a lack of job prospects and, I would argue, a lack of older people in their lives who can provide perspective.

Thankfully, several organizations have realized that bringing older and younger adults together into creative housing communities can benefit both groups. Older adults get the companionship and meaning that many of us crave. Younger adults get the perspective and wisdom that they need.

It’s a match made in heaven… at least until the first DJ enters the building and the beer starts flowing!

All joking aside, many of the issues that you might assume would plague cross-generational communities either don’t happen or can be managed with rules and regulations.

So, which organizations are behind this movement? Let’s take a look at a few!

Residential and Care Center Humanitas is a long-term care facility in the Netherlands. In exchange for 30 hours of volunteer work per week, students are able to stay at the facility for free. However, much of their reward comes from the new relationships that they are able to build with the older members of the community. 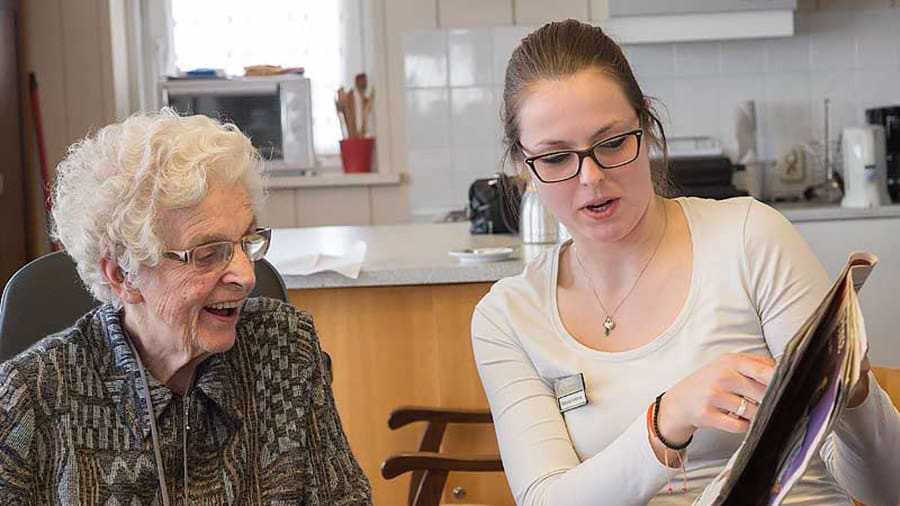 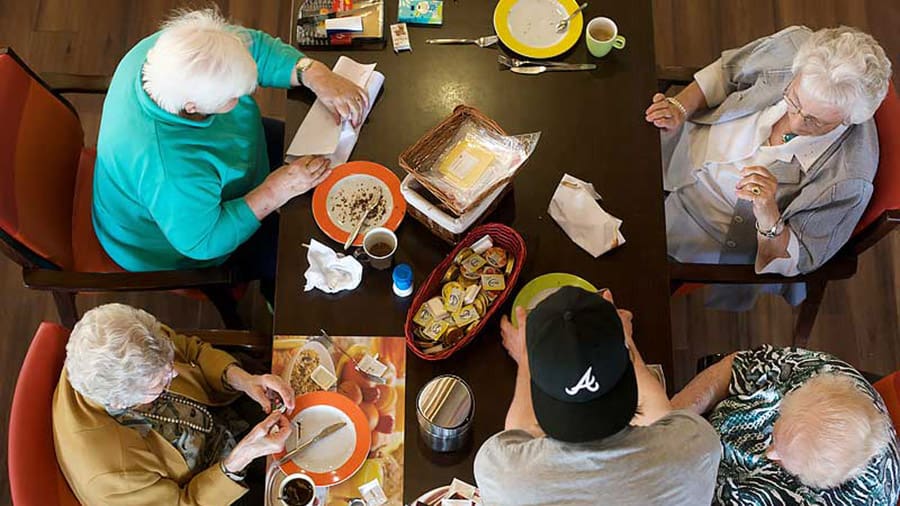 Judson Manor is a retirement community in Cleveland, Ohio. They have a powerful intergenerational program, which, among other programs, allows music students to stay at the facility, rent free.

If you watch this short video, I think that you will get a feeling of the magic that they were able to create together.

United for All Ages is a U.K. based organization that wants to make society stronger by bringing young and old people together.

The scope of their activities goes beyond housing. They advocate for joint childcare/eldercare facilities, intergenerational activity centers and policies that reduce loneliness.

Should We Look Beyond Retirement Homes?

So far, most of the intergenerational living programs out there have focused on retirement homes for elderly adults. While this is a powerful concept, I can’t help but think that those of us who are a few decades younger could benefit from living around young people.

Will architects, civil planners and politicians pick up the torch and create more safe spaces for older and younger adults to come together? Only time will tell.

What I can say for certain is that my own experience, in Copenhagen, changed my perspective on intergenerational living – at least in terms of short term stays.

As Millennials and Boomers, Gen Xers and members of the Silent Generation, we have so much to learn from each other!

Due to the realities of our lives, we are often kept apart. Maybe it was time that we started spending more time together!

Could you imagine living in an intergenerational community along with college students? What do you think about the idea of intergenerational living, where older and younger adults live in the same building for the benefit of both? Why or why not? Let’s have a chat! 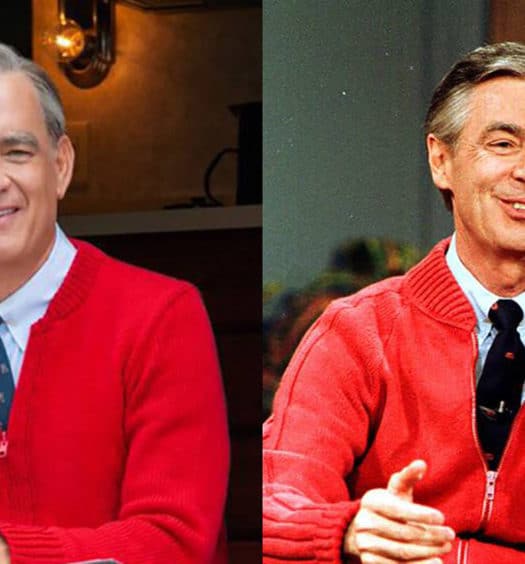 How Mr. Rogers Moved Tom Hanks to Tears: Behind the Film “A Beautiful Day i...

Read More
How Mr. Rogers Moved Tom Hanks to Tears: Behind the Film “A Beautiful Day in the Neighborhood”
Subscribe to Our Newsletter
Top