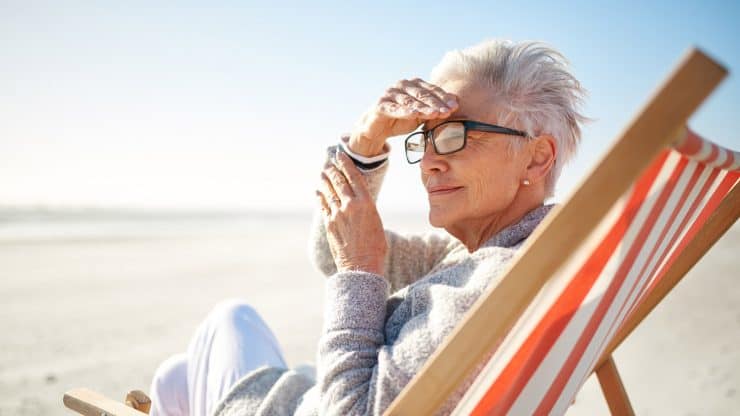 By Margaret Manning  •  5 months ago  •  Lifestyle

When retiring abroad, isn’t it hard to learn the local language? This is one of the most common questions that I receive when I tell people about my decision to move to Switzerland.

My answer is always the same. While it is possible to live in most countries without speaking the local language, making an attempt to fit in will definitely make your life more pleasant. As for the difficulty of learning a new language after 60, it really depends on how you approach it. But, one thing is for certain… if I can do it, you can too!

Advice from My Son, Who Speaks 9 Languages

I’m not great at learning languages. Unlike my son, who spent a year learning Chinese “for fun,” spent 5 years in Russia and speaks 9 languages in total, languages don’t come easy to me. This was true when I visited India for the first time at 18 and tried to learn a little Hindi. It’s definitely true for me now at age 68.

So, last week, I sat down with my son to share notes on how to learn a new language when retiring abroad. I wanted to share some of his advice here. I hope that you find it useful!

One of my son’s favorite Blackadder (a British comedy) scenes is when Edmund is talking with The Comte de Frou Frou. Here’s the exchange:

Edmund: “Do you speak English?”

Edmund: “Yes, when you say ‘a little,’ what exactly do you mean? I mean, can we talk? Or are we going to spend the rest of the afternoon asking each other the way to the beach in very loud voices?”

Frou Frou: “Ah, no. I can, er, order coffee, deal with waiters, make sexy chit-chat with girls – that type of thing.”

Frou Frou: “Just don’t ask me to take a physiology class or direct a light opera.”

The point here is that you don’t need to master a language in order to use it. Sometimes it’s better to practice the conversations that you use every day than to learn words that you will never use.

Since I go to the butcher once a week, my son encouraged me to learn a little more of the exchange every time I go.

This is a great approach because it recognizes the fact that the only important words in any language are the ones that you need. If you never rent a car, then learning the words “Das Auto” won’t help you very much. But, if you order sausages at the butcher once a week, learning the words “Die Wurst” will definitely come in handy.

In other words, don’t learn words for the sake of it. Start with the words and phrases that you can use again and again.

Slow and Steady Wins the Race

When you move to a country, you are making a long-term commitment. While it may feel good to rush out and take an emersion class, according to my son, slow and steady wins the race.

He made me a simple promise when I started learning German.

“Just do it for 30 minutes a day,” he said. “Spend 20 minutes learning new things and 10 minutes reviewing what you learned the previous day. You’ll be amazed by how much progress you make over the next 12 months.”

There are several problems with trying to cram a language into your brain all at once.

First, your brain needs repetition to remember things over the long term. It’s not enough to study a language hard for 2 months. You need to see your new language as a long term project.

Second, on a practical level, you are way more likely to quit if you bite off more than you can chew. 30 minutes a day, over several years, is more than enough time to become conversationally fluent in a language – provided you also use what you are learning in the real world.

When I learned French as a kid, the only tools we had were old text books and an even older teacher. Now, there are so many apps and language programs that there is no excuse for staying monolingual.

I still like Rosetta Stone for getting started. In my opinion, it isn’t great for building your conversational skills, but, it has one major advantage over other programs – it’s fun and easy! Ok, that’s two advantages, but, you get the idea.

If you want to improve your vocabulary fast, consider Memrise. At one point, while studying for the Goethe German Exam, my son was learning 50 new words a day using this service. Even if you only learn 5 words a day, that’s 1,825 a year!

One of my personal favorite apps is Duolingo. They specialize in short, colorful lessons. So, if you only have 15 minutes a day, they are a great option. Best of all, they’re free! Another online option is Mondly.

But, Don’t Forget to Use Your Language with Real People

One of the best things about retiring abroad is getting to meet a whole new group of people. While it is possible to only hang out with expats like yourself, I think this is a mistake.

When people move to a new country, they often worry that they won’t be able to make friends – or even communicate basic needs – until they learn to speak the local language.

In my experience, most language learners have the opposite problem. No matter how much they try, they can’t get the locals to speak anything other than English!

The reasons for this are varied. Some people are just trying to be helpful. Others don’t want to embarrass you. Still others seize the opportunity to speak a little English.

Don’t let this happen to you. Keep trying. Try to make sure that each conversation is as balanced as possible. It’s totally find if one person speaks English and the other speaks German. Just keep trying.

Invest in a Local Language Tutor

Spending 30 minutes a day teaching yourself a second language is better than nothing. But, if you really want to get the most from retiring abroad, consider hiring a local tutor to meet with you every day or two.

Why do I say “invest” in a local language tutor? Because, in my experience, you usually save more – in terms of time and money – by knowing how things work in your new country than you spend on language lessons.

When my son spent 5 months traveling around Brazil, the first thing he did was hire a local language teacher. Not only did he learn Portuguese in record time, but, he found a new friend. And, guess what… the taxis suddenly got cheaper, the fish became available at local prices and he negotiated 20% off of his rent.

In some countries, it is possible to hire a tutor for $10 an hour. So, what are you waiting for? Help a local teacher to make a living, while enriching your own experience.

Are you thinking about retiring abroad? If so, do you think that you will try to learn the language? Why or why not? Please join the conversation.

Retiring Overseas Isn’t About Escaping… It Is About Discovering and Living ... 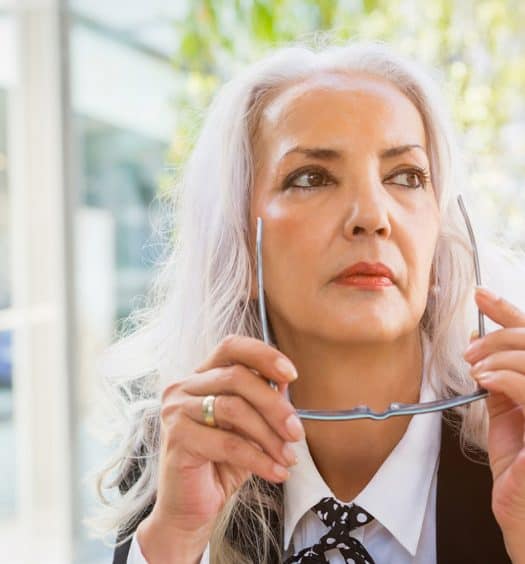 Is Paying Your Mortgage Off Before Retirement a Good Idea?

Read More
Is Paying Your Mortgage Off Before Retirement a Good Idea?
Subscribe to Our Newsletter Watch Sixty and Me TV
Top