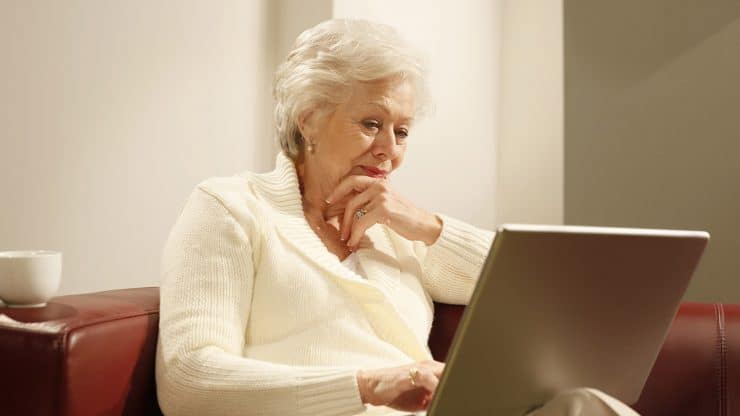 Social Media and Death: How to Secure Your Digital Afterlife

I’m trying my best to not sound too dark and morbid here, but the reality is that we’re all going to die.

One of the most taboo topics on social media is death. It’s rarely mentioned beyond the occasional sympathy message aimed at people who have recently lost a loved one, or who are commemorating the anniversary of a loved one’s passing.

We’re all so caught up in displaying our fabulous lives online with Facebook, Instagram, Pinterest and other social media sites that we’re leaving a huge part of life off the table – death.

One of the most popular social media sites, Facebook has helped us avoid leaving behind an awkward reminder to loved ones with whom we’ve connected. When setting up an account, Facebook enables users to adjust and customize security settings. Users can nominate one or more people they trust to delete their account or update it after death.

Updating a Facebook account post-mortem may come across as a dark and dreary feature, but some people want their list of contacts to know they’ve passed away. It gives people an opportunity to save photos, videos and other sentimental digital files.

I’d much rather have someone I know responsible for this than leaving it up to a stranger at the social media’s headquarters who will simply delete my account when they go through a long list of inactive users who were born before a certain year.

Facebook is quite easy to navigate. Simply go to your account, select Settings and scroll down to Legacy Contact under the Advanced tab. There, you can choose a Legacy Contact who can update your account or delete it, per your request. Otherwise you run the risk of awkward updates or worse, knowledge of your passing to be announced to loved ones over the internet.

Another popular site, LinkedIn, requests the information update be sent to them once a user has died. While I’m fortunate enough to not be filling out this form for anyone I know, I imagine it goes into a long list of emails, unanswered until someone has the time to verify the facts. I grew very close with many of my past colleagues but this is not an appropriate task for business acquaintances or former bosses.

I once had the awkward situation of LinkedIn telling me a colleague I knew was celebrating 10 years in their current role at a company. I was asked to congratulate him. Unfortunately the colleague had died two years prior to me receiving the update. I would really like to avoid this happening to me and my contacts. It seems like something we should really try to stay on top of.

With many Facebook and LinkedIn friends living far away and staying in touch intermittently, it would seem very cold and impersonal “Congratulate Jennifer on 10 years of freelancing” even though you attended her funeral a while back. Yikes!

Twitter, another popular social media site has a similar form as LinkedIn, but seems much more appropriate since an inactive Twitter account simply exists without sending updates to followers (contacts).

Thinking About Your Digital Afterlife

As our lifestyles become more and more connected with technology, and technology becomes a part of life, it needs to be considered a part of death as well. Digital assets such as photo albums, travel journals and the like can be sentimental or valuable.

Perhaps notaries need to update their questionnaires to include email accounts, social media profiles and other intangible items so they can be accounted for in wills. It could ensure family and friends have an opportunity to save photos and other sentimental assets and properly close all digital accounts to avoid misuse and post-mortem identity theft.

Have you considered how to prepare for your digital afterlife? Do you have a Legacy Contact already set up for Facebook or other accounts? Do your loved ones know how to save the digital artifacts from your accounts? Please share in the comments.

Jennifer Stern is a self-described "writer in geek's clothing." Drawing upon years of communications experience in the tech industry, she started a personal blog to address common concerns about technology and the internet, specifically for Canadian seniors. She believes seniors can benefit from embracing technology and the convenience it offers. Read her blog at http://www.digitalseniors.ca 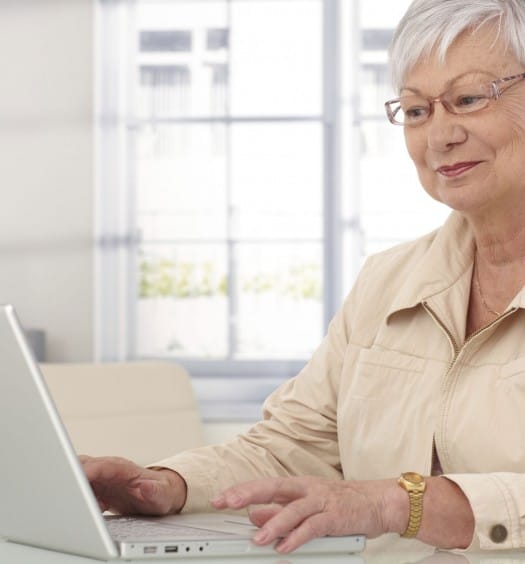 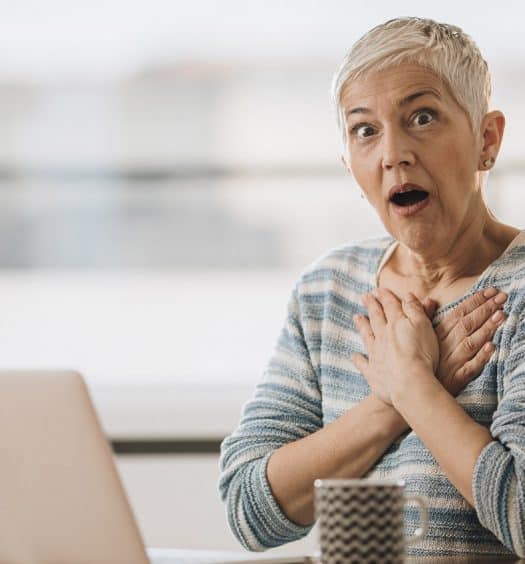