Those who are not fans of the comic book genre may not be familiar with the name Stan Lee, however, for many, Stan Lee was the ultimate patriarch of not only Marvel Comics, but the longstanding obsession with superhero stories.

Which makes Lee’s recent death at 95 years old on November 12 a massive loss for the entire comic book community, in addition to Lee’s many peers, fans, friends, and family.

Lee began his comic-book career back in 1939 working at a comic book company that went by the name, Timely Comics. However, Lee found himself unsatisfied with the direction that his professional life was headed and was planning to leave Timely Comics.

Luckily for all the comic book lovers out there, Lee ended up staying where he was and eventually, completely revolutionizing the world of comic book superheroes.

Throughout the 1950s and 1960s, the world of superheroes was largely made up by DC’s Justice League.

That is, until Lee’s publisher asked him to create a group of superheroes that could potentially rival DC’s.

“If my publisher hadn’t said ‘let’s do superhero stories,’ I’d probably still be doing ‘A Kid Called Outlaw,’ ‘The Two-Gun Kid’ or ‘Millie the Model’ or whatever I was doing at the time,” Lee explained to CNN in 2013.

And so began the revolutionary impact that Lee would make on comic books and superhero stories.

Lee, with the help of artists like Jack Kirby and Steve Ditko, brought a new wave of superheroes to life, characters that were more relatable, more naturally flawed than the previous ones in the industry. The characters that Lee and his team created lived in the real world with real world problems – in addition to their superhero powers.

Lee’s vision transformed superheroes from the one-dimensional figures that they had previously been to extremely multi-dimensional, humanistic, believable individuals that audiences not only sympathized with, but became passionately loyal to.

Discussing his humanizing of superheroes, Lee said, “That’s what any story should have, but comics didn’t have until that point. They were all cardboard figures.”

Between 1961 and 1964, Lee and Marvel Comics created and introduced the world to the Fantastic Four, Spider-Man, the Hulk, Iron Man, Thor, the X-Men and Daredevil – and the world of comics was forever changed.

While over the years, Lee made a name for himself as a writer, editor, and occasional illustrator, he will be remembered for so much more than his many creative contributions to the superhero genre.

Yes, Lee was a brilliant, innovative, and passionately creative man who took great pride in his work, something that is evident from what he previously told the Washington Post, “I used to be embarrassed because I was just a comic-book writer while other people were building bridges or going on to medical careers. And then I began to realize: entertainment is one of the most important things in people’s lives. Without it they might go off the deep end. I feel that if you’re able to entertain people, you’re doing a good thing.”

But in addition to his creativity and passion for comics, Lee was also a loving husband, married to Joan Boocock in 1947 for many years until her death in 2017 at 95 years old. Together, Lee and his wife were parents to Joan Celia Lee, known as J.C., who was born in 1950.

During his time in the entertainment industry, Lee also became a friend and inspiration to many which can be seen by the flurry of Twitter responses following Lee’s recent death made by fans and friends alike who expressed plenty of touching and heartfelt sentiments remembering the Marvel maven.

With Lee having spent more than half a century in the entertainment industry, it is difficult to honor the enormity of his legacy in one short article. However, sometimes less is more and several of Lee’s close friends were able to perfectly sum up Lee’s contribution to the world of superheroes and comics, like Chris Evans, who played Captain America in so many Marvel films:

There will never be another Stan Lee. For decades he provided both young and old with adventure, escape, comfort, confidence, inspiration, strength, friendship and joy. He exuded love and kindness and will leave an indelible mark on so, so, so many lives. Excelsior!!

Our deepest sympathies go out to Stan Lee’s friends, family, and loved ones.

Are you a fan on Marvel Comics? What superhero character is your favorite? Share your thoughts and join the conversation below! 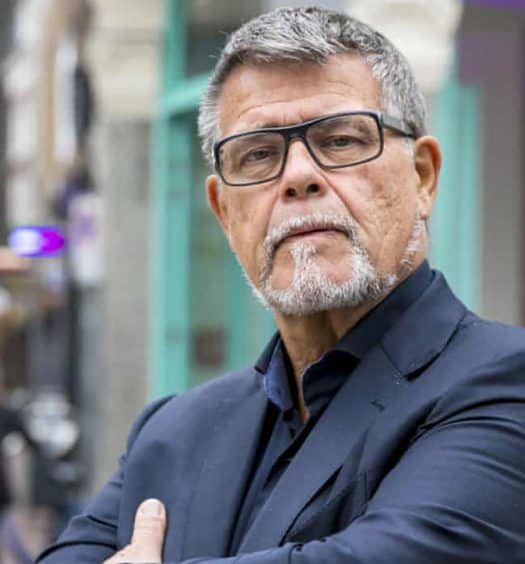 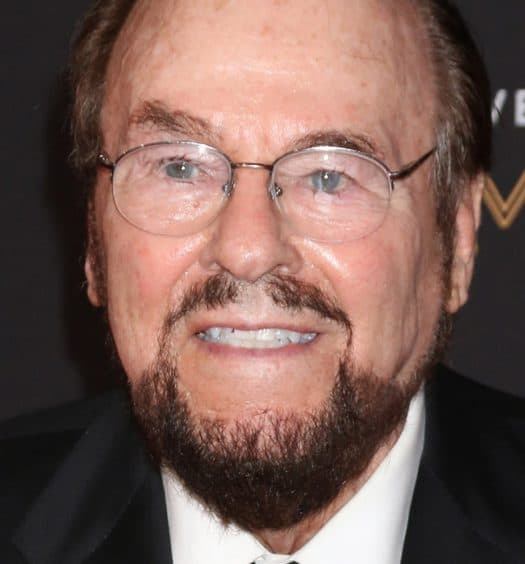 Read More
The End of an Era for Inside the Actors Studio Host, James Lipton
Subscribe to Our Newsletter
Top