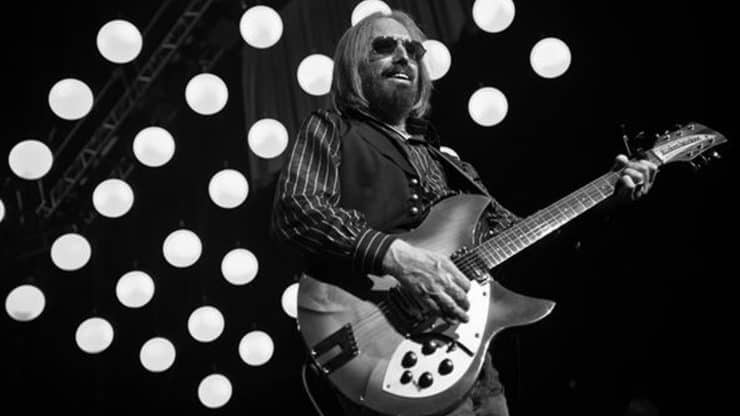 The Heartbreak of Losing Tom Petty

“I wouldn’t count on us next year. I don’t know how much more of this we’re gonna do. So, every show is precious, and I’m just really having fun playing.” – Tom Petty

Words spoken by Tom Petty in his final interview with Rolling Stone leave mourners heartbroken in the wake of his passing.

“I wouldn’t count on us next year,” he told Rolling Stone in June. “I don’t know how much more of this we’re gonna do. So, every show is precious, and I’m just really having fun playing.”

The rock and roll legend had just completed the final performance of Tom Petty & The Heartbreakers’ 40th Anniversary Tour only days before he passed.

The Life of a Legend

Fans of the rock star are familiar with his humble beginnings in Gainesville, Florida. Inspired by a “life-changing experience” of meeting Elvis Presley, Petty recalled that he “caught the fever that day and… never got over it.”

At a young age Petty began writing his own music and formed his first band, the Sundowners, when he was 14, joining the Epics (later called Mudcrutch) two years later.

After rotating band members and a period of going solo, Petty finally found himself in the band that would forever be known as The Heartbreakers.

Tom Petty & The Heartbreakers self-titled debut album was released in 1976, embraced more in the UK than in the US.

Their 1978 album titled You’re Gonna Get It finally caught America’s attention and entered the Top 30.

After lawsuits with record labels and fighting over album prices, Tom Petty & The Heartbreakers continued to produce music (including solo albums by Petty) that climbed the charts and forever became a part of music history. Rock anthems such as “I Won’t Back Down” defined rock and roll for generations to come.

The Brotherhood of a Band

Petty and his pals attributed two significant moments to the longevity of the band. The first was the day that they decided to no longer do soundchecks, thereby eliminating the fights and frustrations that always ensued.

The second moment was spearheaded by Bob Dylan.

Dylan asked Tom Petty and the Heartbreakers to back him on a tour. Learning how to be in a band and not just in front of a band changed their relationships from that moment on.

“That’s when we learned how to really be a band,” said Petty.

The End of an Era

In recent interviews, Petty had talked about being in his late sixties and wanting to spend time with his granddaughters. He was considered a homebody who continued to write songs from his Malibu home.

He was excited about his 50-show 40th Anniversary Tour, but ready to enjoy life with those he loved most.

“I don’t know that we can end it,” he answered. “It’s bigger than us. I mean, it really is something that drives us, in a way. And yes, we’re in the back sixties now. We’ll probably, certainly cut back on doing this kind of tour, but to stop playing is unimaginable to me. I think we’ll still play.”

According to Tony Dimitriades, longtime manager of Tom Petty & The Heartbreakers, Petty died peacefully, at home, after suffering cardiac arrest at 8:40pm on Monday, October 2, 2017.

Do you have a favorite Tom Petty & The Heartbreakers song? Have you ever seen them in concert? Join in the conversation! 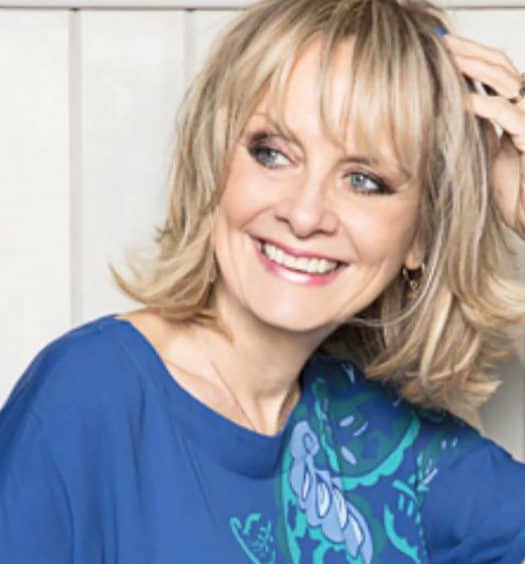 Don’t Be a Victim This Christmas – Exposing the Worst Scam Targeting Grandm...