Keeping up with children’s food preferences – or should I say prejudices – is a job in itself. It was hard enough when we were mothers and handled it every day.

But it is harder as a grandmother since we have to remember who will eat what, while we don’t see the kids as often to keep ourselves up-to-date. It is so easy to get mixed up.

Both my grandchildren have been fussy eaters at times. My daughter’s son is older and was fussy at first. There were only a limited number of foods he would tolerate as a small child, and I would check with my daughter before they came for the day.

My second grandson, my son’s son, started out eating anything and everything. We have odd tastes ourselves (we prefer cold meat and salads to a cooked meal), and he was fine with that.

“More prosciutto!” he would demand, long before he had much vocabulary at all. Or, “More Muenster cheese!” My daughter was envious that her son was not so ready for these strange foods, although we did always cater to his wishes as well.

Yet the situation changed after a couple of years. The older one slowly began to experiment with the food his parents ate, and, after a while, he welcomed – more or less – anything you put in front of him. No problem there. Good for him.

At the same time, the younger one grew fussier and fussier. He only liked sausages, eaten after peas and before pasta. Each in their own plate or bowl. No putting them all together into one.

It was not worth the fuss if we digressed from the allotted routine. We knew it was lazy, but it was always easier to take the accepted option, rather than argue on a brief visit.

Keeping Up with the Grandchildren

But the real problem for grandparents is keeping track. Both children like ice cream and jelly, so we have these available when they visit. The older one likes them both together in a bowl, with lots of sprinkles. The younger one does not want them to touch. Not even a little.

And I just forgot which was which. After a good meal, the younger grandchild asked if he could have both – half the normal portion of ice cream and half the normal jelly.

Fine. I put them both in a bowl, side by side. I called out to ask if he wanted sprinkles, but he was in the middle of a movie and didn’t reply. I made a guess.

Oh dear – I got it all wrong! They were not to be in the same bowl. He didn’t want sprinkles. I offered him a separate bowl of each, but all was spoiled. He concentrated on his movie in a slightly bad mood.

When I was younger, this kind of behaviour would have made me very cross. I never made my children eat something they didn’t like, but such antics were of a different order. And it was dessert!

As we age, however, our perspective changes. Suddenly, the whole situation seemed funny. Instead of getting angry, my biggest problem was to keep from laughing.

You just wonder what it is about the human condition that someone could make such a fuss about such a small matter.

But with age we gain the wisdom to evaluate each situation from a distance. So, as a grandmother and someone who has lived long enough, I am glad I have learned to tell the important from the unimportant.

Other grandmothers have said much the same, as can be seen in my book about the joys and challenges of being a grandmother. It makes life much more relaxing.

Not everything about ageing is better, but some things definitely are.

Are your grandchildren fussy eaters? What do they fuss about? How do you handle them? Do you feel easier about such issues than you did as a mother? Please share in the comments below and let’s have a conversation. 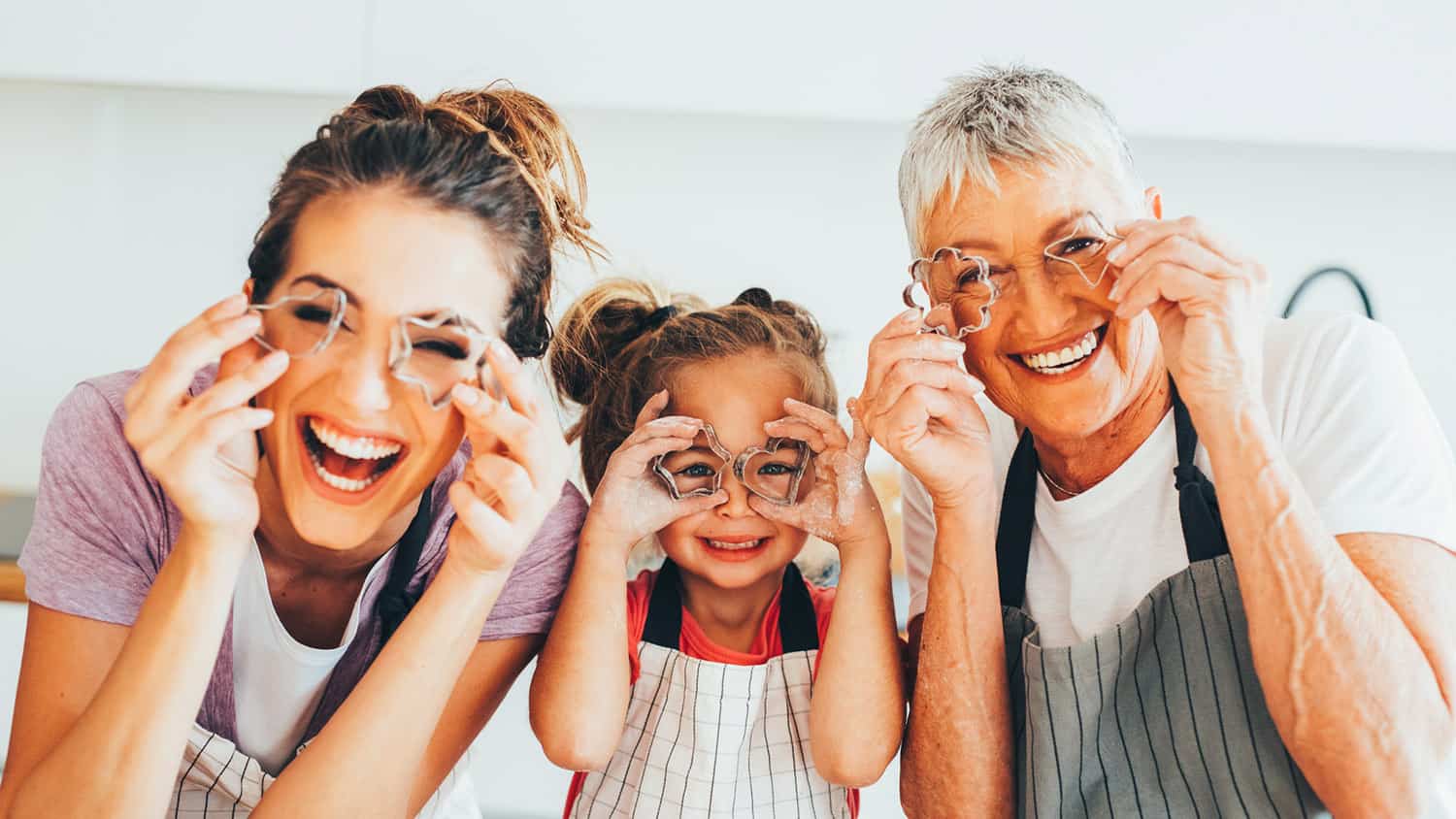 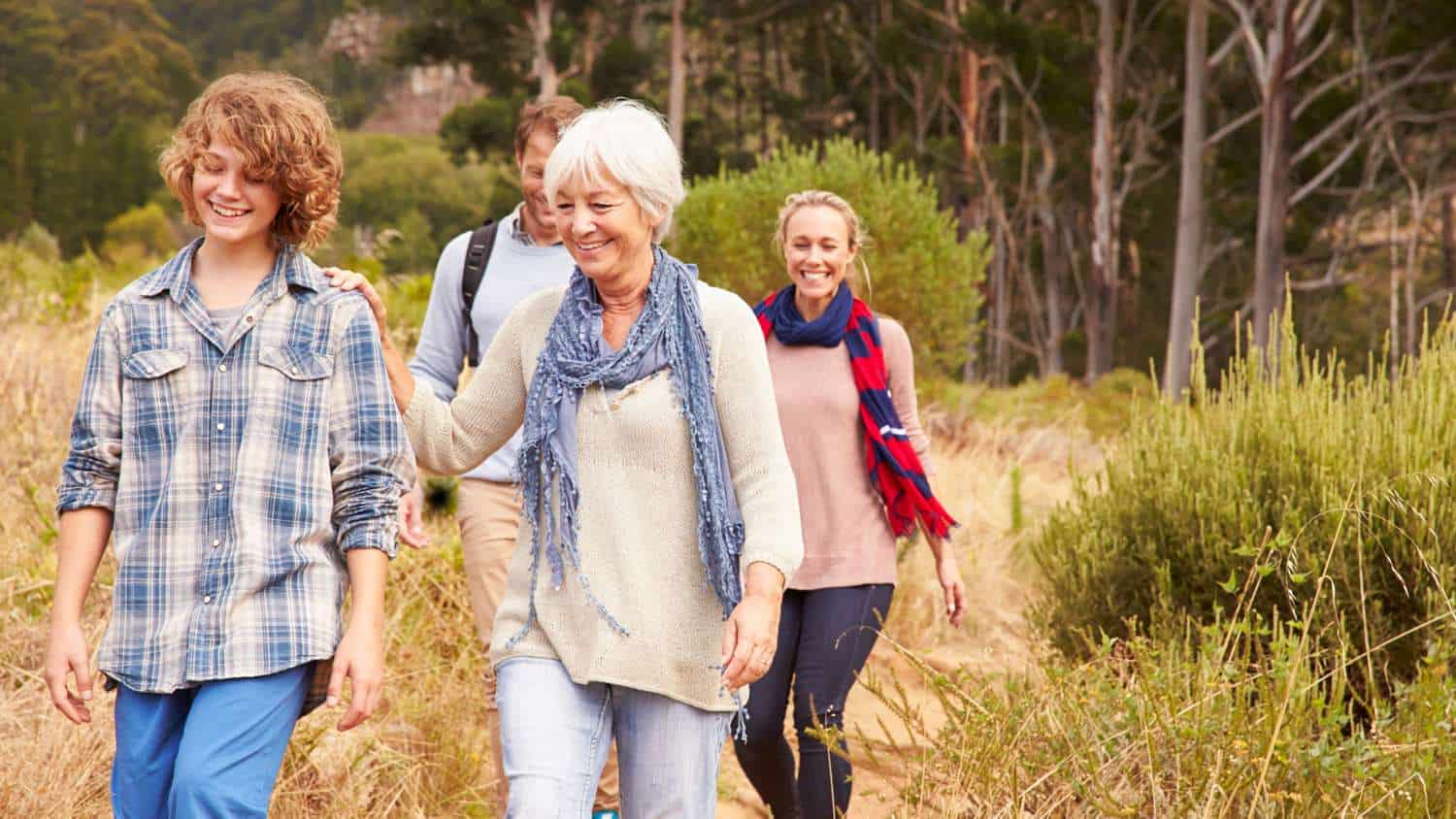 What is a Grandmother Really? How Modern Grandmas Are Breaking the Mold (Video)