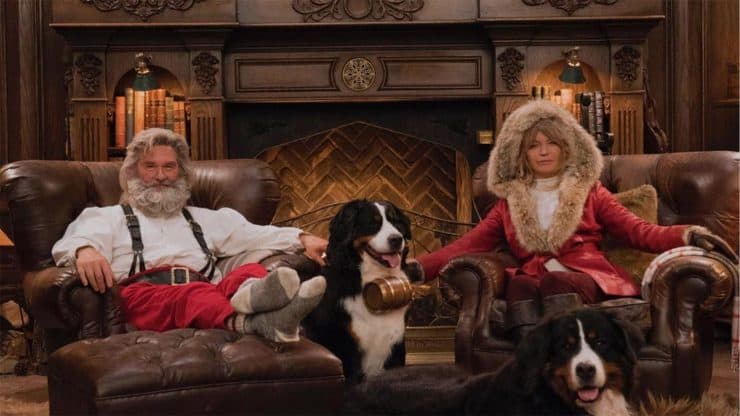 The Most Epic Christmas Card of 2018 Award Goes To…

While Goldie Hawn, 71, and Kurt Russell, 67, never officially tied the knot, they have proven that not getting married might actually be the answer to a long-lasting love story in Hollywood as they have been happily together since 1983.

Not only do Hawn and Russell appear to be as much in love today as they were thirty years ago, but they look like they genuinely enjoy spending time together and don’t take themselves too seriously – something that was evident in the couple’s recent Christmas card.

The photographs of Hawn and Russell enjoying time with their children and grandchildren are never in short supply and are always a joy for fans of the large celebrity family (Hawn and Russell’s children include actress Kate Hudson and actors Oliver Hudson and Wyatt Russell) to see.

But this year, for their Christmas card, Russell and Hawn went all out, forgoing a full family photo session for something more intimate and a whole lot more epic.

Sexy is not generally a word that is associated with Santa Claus or Mrs. Claus, but Russell and Hawn definitely added plenty of sex appeal to the cherished yuletide couple as they posed in a moody, fur-filled den with their two majestic dogs.

Hawn looked anything but grandmotherly in a red, fur-lined jacket, white shirt, and trendy knee-high leather boots while Russell looked more seductive than jolly in the classic red Santa pants complete with black suspenders, a white shirt, and a full yet manicured silver beard.

Even the caption that Hawn added to her Instagram photo was sexy: “Never thought I’d be sleeping with Santa! ????”

Fans and fellow celebs alike went crazy for the photo, commenting everything from hilarious quips to adoring sentiments, many complimenting the movie that Russell and Hawn both starred in recently on Netflix, The Christmas Chronicles…

brendaboo56 said: “What a GREAT movie. Almost as good as Overboard. But, you can’t beat that movie. My all time favorite movie.”

lisalee633 said: “LMAO!! Diddo Reese! Watched the Movie with my daughter (28) and son (24)! It was one of the best Movies I’ve seen with my kids in a long time!! Thanks Kurt and Goldie for making our Christmas Merry and Bright!???”

Hawn’s co-star in Snatched, Amy Schumer, couldn’t help but to leave a funny response to Hawn’s claim that she had never thought she’d be sleeping with Santa, saying, “I don’t believe that!”

It looks like this Hollywood power couple can add yet another accomplishment to their list of many – best Christmas card EVER.

What do you think of Hawn and Russell’s Christmas card? What is the most creative Christmas card that you have ever been part of? Share your thoughts and join the conversation below! 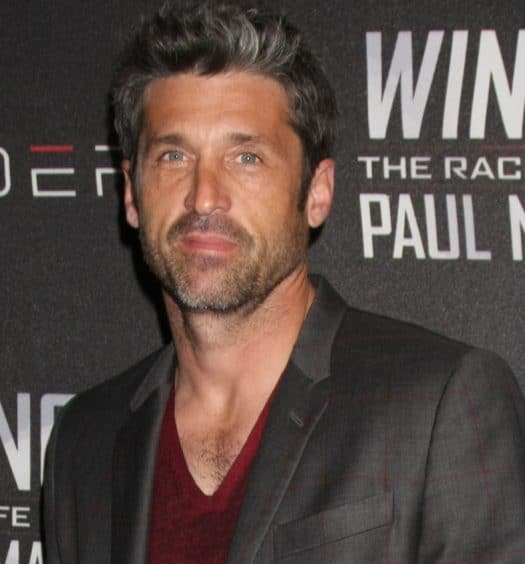 Victim of a Western Union Scam? Don’t Miss This Deadline to Fight Back

Read More
Victim of a Western Union Scam? Don’t Miss This Deadline to Fight Back
Subscribe to Our Newsletter
Top