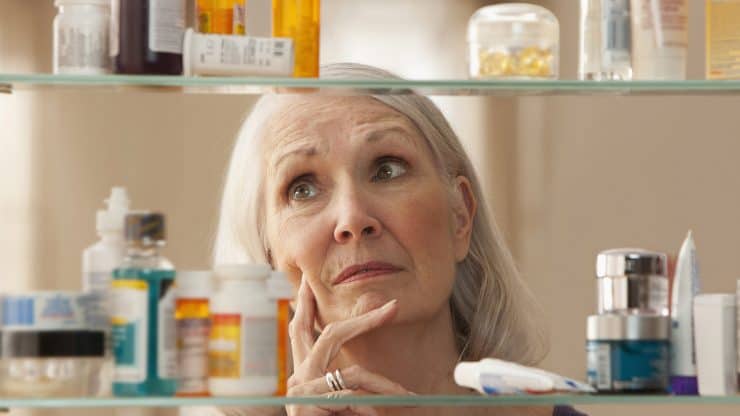 For those of you who are fans of good chick movies, Fried Green Tomatoes is one of my favorites. The inimitable Kathy Bates has one of the best scenes in the entire film, when she slams her car into someone else’s and shouts “I have insurance!!!”

Insurance wouldn’t have helped me some years ago when a young man nearly T-boned me with his car at an intersection as I was turning into my local Safeway.

My very strong suspicion was that he was texting as I’m flummoxed to explain how – as he told the police later – he “didn’t remember” seeing a ton and a half car coming at him with the lights on.

Be that as it may, what followed was similar to Evelyn Couch’s experience but with very different outcomes. I slapped my open palm on his window – and yes, I startled him – and we had words. Two hours later, I got slapped with an arrest.

Those Are the Movies, This Is Reality

This is today’s world. It’s not the movies. At 67, so squeaky clean when it comes to the law that the worst I’ve ever experienced was a speeding ticket, that arrest gave me a lot to think about.

The details of this case, which I can now tell with a hefty dose of laughter, aren’t all that important. What perplexed me, however, was how someone who had written a triple prize-winning book on positive words ever got to a boiling point.

How did I get there?

I did some research and found my answer. Three days earlier, my surgeon had put me on prednisone for extreme shoulder pain after rotator cuff surgery. Some ten million people a year take prednisone. It has very well-documented side effects.

The number one side effect I found online was aggression. Here’s another angle. This article claims that medications have traditionally been tested on white males, not women. The dose I was taking would have worked just fine on a 200-lb. man. For my 120 lb. body, it’s a double whammy.

This, of course, plays into my case, but it doesn’t excuse my behavior. I can’t argue that I’m innocent because of medicines any more than I can say, “Well, Your Honor, I was drunk.”

The cameras captured me, not his traffic transgression. In football, it’s the guy who punches back who gets thrown out of the game.

One reason why I know for certainty it was the prednisone was nearly all the major side effects I was experiencing, ranging from weeping to depression.

The other reason was my usual behavior. For instance, over the last few years, I’ve been recovering from major injuries (a broken back, a smashed pelvis).

In that time, local drivers have forced me onto the shoulder of the road and have nearly slammed my back end when I was driving the local speed limit. In those cases I just took a deep breath and kept right on going.

Prednisone was the outlier.

A few days after the med cleared my liver, I was energetic, cheerful, happy. Kind of like normal. That begs a whole other question.

“This is America’s other drug problem – polypharmacy,” said Dr. Maristela Garcia, director of the inpatient geriatric unit at UCLA Medical Center in Santa Monica, CA. “And the problem is huge.”

This causes all manner of medical interactions, to say nothing of both emotional and behavioral side effects. As I observe a rise in anger, road rage (okay, my hand is up here), and interpersonal viciousness, I have to ask not “Are we getting meaner?” but “Are we getting over-medicated?”

Perhaps a bit of both.

A fellow writer commented recently that the old woman who lives next to her in her “shoebox community” shrieks insults at her when she tends her flowers too close to the neighbor’s driveway. The writer is on her own property.

My older neighbour even trespassed on my land and sawed off a branch from a tree of mine that had the temerity to grow over his fence. In Colorado that’s against the law.

The day after my car incident, I took a 12-hour drive in the high country. By the time I rolled back into my driveway, I had my sense of humor back.

I’m grateful this happened, if for no other reason than it gave me insight into my neighbor’s behavior as well as many other older folks who seem to be carrying an oversized chip on their shoulders.

What to Do About It

If you – or your elderly parents or loved ones – see a shift in your behavior for the worse, here are some suggestions:

Talk to Your Doctor

Get a full tally of everything you’re taking. Have a single physician or caretaker manage the medications.

Understand the long-term side effects and the potential drug interactions of every single pill. This includes over-the-counter drugs and supplements. Doctors often don’t do this. You must. Then, take this information and talk to a health care professional.

Protect Your Body and Your Brain

We live with the results, not the doctors.

The older we get the more important it is to manage our meds and know the potential consequences. I’m lucky I didn’t get shot. As it was, this experience was a shot across the bow, a reminder to know exactly what I’m putting in my body, and how to manage myself as a result.

Have you stopped to consider the side effects of the medications you or your loved ones are taking? Have you noticed strikingly different, startling behavior in your parents? In yourself? Have you not felt like ‘yourself’ lately? Do you feel out of control or stressed out far more than usual? What have you done about it? Please share your stories with us here.

Editor’s note: Nothing in this article should be considered medical advice. Always consult a doctor before making any changes to your diet, medical plan, or exercise routine.

Being Wanda: One Woman’s Story of Surviving and Thriving After an HIV Diagn...

Read More
Being Wanda: One Woman’s Story of Surviving and Thriving After an HIV Diagnosis 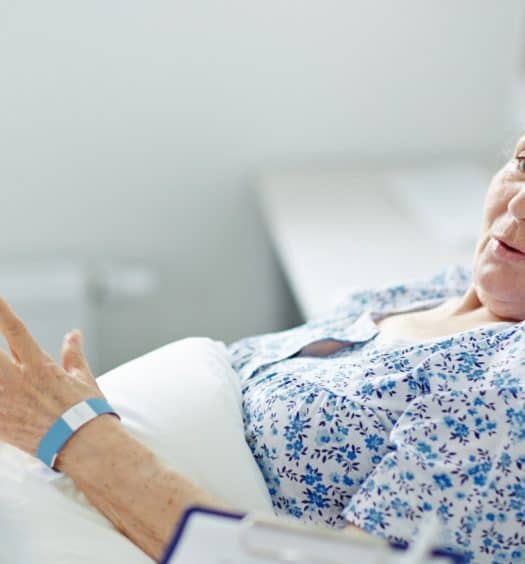 Older Adults and Hospital Stays: What We Need to Do for a Better Recovery

Read More
Older Adults and Hospital Stays: What We Need to Do for a Better Recovery
Subscribe to Our Newsletter
Top