There are so many wonderful aspects of the holiday season that help to induce that warm and fuzzy, festive vibe – the decorations, the music, the chilly weather, shopping for gifts, indulgent foods – the list goes on and on.

And while the specific thing that puts each of us in that holiday mood is different, marketing campaigns and advertisements are generally not high up on the list.

However, the latest ad for British department store, John Lewis, featuring Elton John, is so powerfully heartwarming that it may be all that you need to promptly find yourself in the Christmas spirit this year!

The Power of a Gift

The idea behind John Lewis’ holiday advertisement is to express the power that one thoughtful gift can have on a person’s life; that finding that perfect gift can be truly life-changing.

The video begins with Elton John, 71, as we know and love him today, singing and playing his hit song, Your Song, on a piano beside his Christmas tree. The video then seamlessly transports viewers through John’s life, moving backwards chronologically, showing past performances from playing onstage to massive audiences to getting ready in his dressing room to singing on an airplane all the way back to what is certainly one of his first performances on stage as a child.

To conclude the emotional compilation, the video shows John as a young boy opening up a present on Christmas morning that surely played a significant role in determining his future so many years ago – his grandmother’s piano.

The ad ends with a simple yet poignant message, “Some gifts are more than just a gift”. Cue the tears!

The entire advertisement is tasteful, simple, and has clearly evoked a flurry of emotions from those who have watched it, with comments on social media reflecting sincere appreciation for the beautiful ad.

One comment on YouTube seemed to sum up the ad perfectly, saying, “What a fantastic advert. Takes the message of what a true gift means at Christmas. Get it right and it’s not the value but the love and memories you get. John Lewis congratulations on getting the importance of family.”

Another comment read, “Love the sentiment behind this, true emotional connection, what Christmas is all about! A lovely tribute to Elton and his late mum.”

And fans of the singer and the department store are not the only ones who feel strongly about the ad; Elton John himself spoke to The Telegraph about the significance filming this video has had for him, saying, “It’s been a lovely opportunity for me to reflect on my life in music and the incredibly journey I have been on, and how first playing my grandmother’s piano marks the moment when music came into my life.”

According to John Lewis & Partners’ Craig Inglis, the goal behind the advertisement was to infuse this time of year with spirited holiday cheer, saying, “The ad tells the story of why Elton’s piano was more than just a gift and we hope to remind customers of that special moment when they’ve given a gift at Christmas time that they know will be treasured forever.”

After watching the video advertisement, it is safe to say that John Lewis & Partners wholeheartedly accomplished not only telling a beautiful story but also giving all of us those wonderful, warm and fuzzy holiday feels.

What do you think of the John Lewis ad? What is your favorite holiday ad this year? Share your thoughts and join the conversation below! 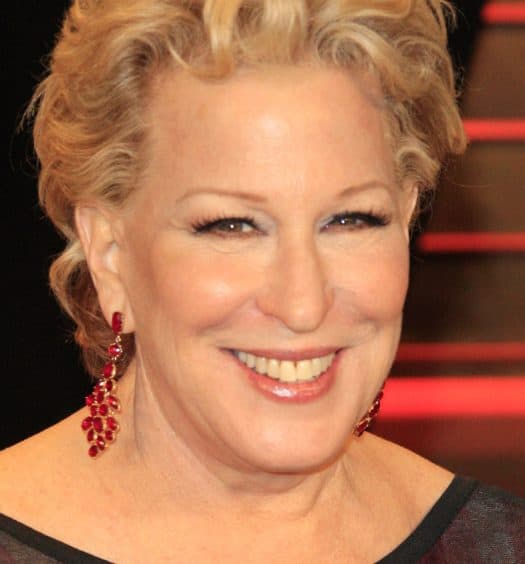