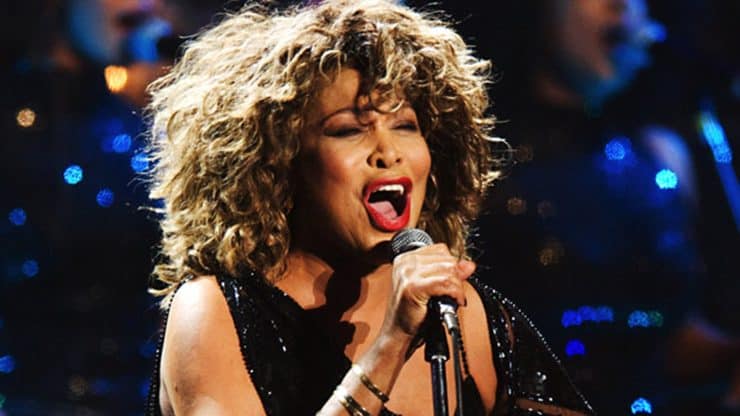 Tina Turner’s Husband Gives Her a Life-Saving Gift, Proving Love Has Everything to Do With It

After nearly six decades, Tina Turner, 78, is still considered one of the greatest international singer-songwriters and performers of all time, undeniably proving that she a survivor, a fighter, and a force to be reckoned with.

Often referred to as the ‘Queen of Rock ‘n Roll’, Turner has sold more than 200 million albums worldwide, acquired countless awards (including 12 Grammys), and continues to be widely revered for her incredible stage presence, powerful vocals, and energetic musical performances, not to mention her esteemed career longevity.

But with the upcoming release of her memoir, My Love Story, Turner is revealing that she is not only a survivor when it comes to the music industry or her career, but that she is indeed a survivor in every facet of her entire life.

A Second Chance at Love

The tumultuous professional and personal relationship between Tina and Ike Turner, who were married in 1962, still remains one of the most famously abusive relationships of all time, largely due to Turner’s personal account of the relationship which she shared in her 1986 autobiography, I, Tina.

Thankfully, the couple divorced in 1978 and Tina went on to create an incredibly successful career for herself, proving that she is, among many other things, a true survivor.

In her new memoir, Turner chose to focus on the beautiful relationship between herself and her current husband and partner, Erwin Bach. The two met in 1985 and were instantly drawn to one another, quickly beginning what would eventually become a spectacular love story that is still going strong today.

Their love story began with a bold move made by Turner, which she describes, “I was kind of naughty in those early days. One night I said to myself, I’m just going to ask him. I looked at him — so handsome in his Lacoste shirt, jeans, and loafers without socks — and whispered, ‘Erwin, when you come to America, I want you to make love to me.’ He just looked at me, as if he couldn’t believe his ears. I couldn’t believe what I said either!”

Turner’s second chance at love grew from there as the couple moved in together in a home in Germany, eventually relocating to Switzerland for Bach’s job, where they still live to this day. The couple appeared to be infinitely happy for 26 years when they finally made it official and wed in 2013.

Unfortunately, shortly after tying the knot, the couple faced several serious challenges with Turner suffering a stroke only three weeks following their nuptials that left her temporarily paralyzed.

Turner recalled the terrifying incident, saying, “Legs for days and muscles of steel from dancing, but I didn’t have the strength to get up. Terrified, I dragged myself over to a sofa, all the while thinking that I couldn’t imagine Tina Turner paralyzed. I doubted that I would ever be able to wear high heels again, let alone dance in them.”

Proving that she is a survivor once again, Turner quickly regained the ability to walk, only to be hit with more bad news in 2016 when she was diagnosed with intestinal cancer.

But Turner, a survivor through and through, remained calm through her latest health scare and attributes much of her serenity to her husband, saying, “Erwin always radiated confidence, optimism and joie de vivre. With his help, I tried to keep calm.”

Turner chose to take a more homeopathic route in treating her cancer as opposed to more traditional treatments which, ultimately, only led her condition worsening to the point of kidney failure.

Which is exactly what he did.

In April 2017, Turner received a kidney transplant for her husband that, while it certainly was not without complications, was ultimately a success, proving once again that Tina Turner is a true survivor.

Turner maintains a positive outlook on her life, both past and present, saying, “I lived through a hellish marriage that almost destroyed me, but I went on. I know that my medical adventure is far from over. But I’m still here — we’re still here, closer than we ever imagined. I can look back and understand why my karma was the way it was. Good came out of bad. Joy came out of pain. And I have never been so completely happy as I am today.”

Are you a Tina Turner fan? Would you ever donate an organ to a loved one in need? Share your thoughts and join the conversation below! 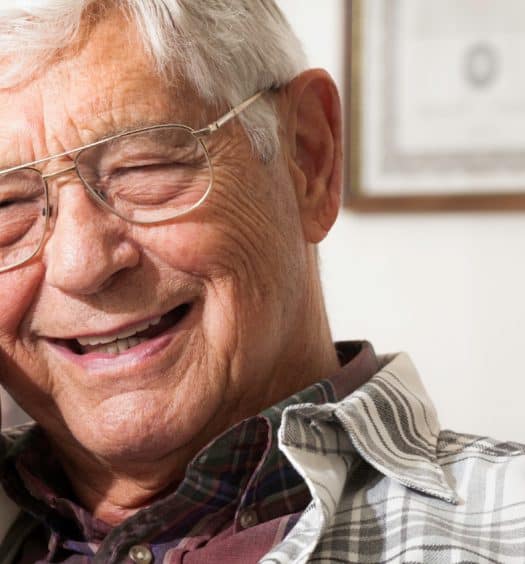 I Just Called to Say How Much I Care! Group Makes 1.6-Million Calls to Lone...

Read More
I Just Called to Say How Much I Care! Group Makes 1.6-Million Calls to Lonely Seniors 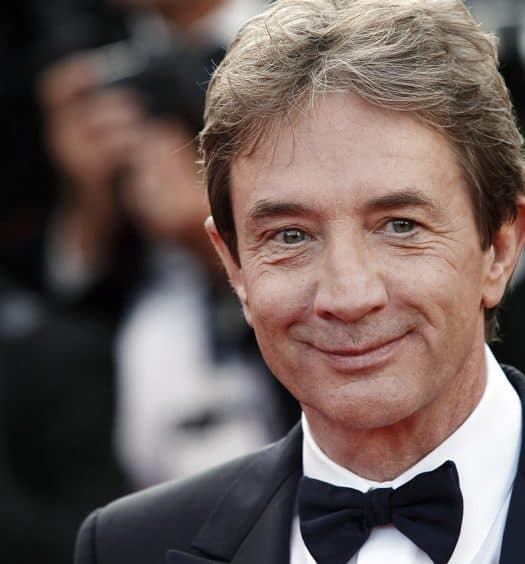