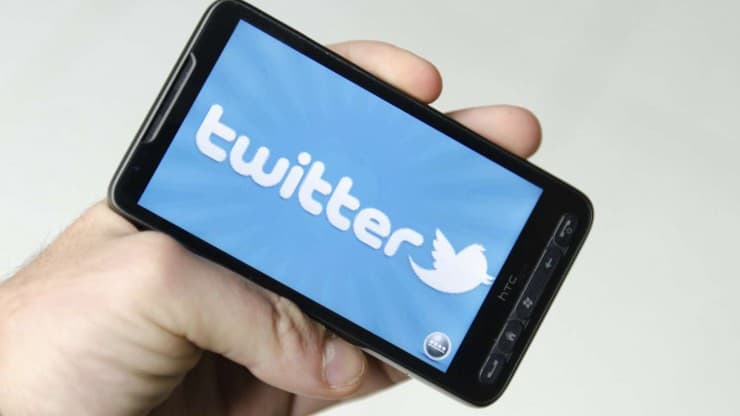 Top Celebrity Tweeters: Why Do Men Have More Influence on Twitter?

Sixty and Me has a dynamic and active Twitter account and a fabulous set of engaged followers. We look for people who have something to say that is authentic and useful to the community. I follow a very few top celebrity tweeters, but on the whole I’m still learning more about how to use Twitter and why I should spend more time there.

However, one of my Twitter aficionados sent me an article today that I found very intriguing – the article says that out of the top twenty most influential people over age 50 on Twitter, only one of them is a woman.

According to the article, Peer Index found that Simon Cowell is considered to be the number one UK Twitter influencer over the age of 50, and that just one woman appears in the top 20. This article is rather troubling to me, because the expert quoted in this article seems to judge the impact of women in social media and reinforces stereotypes of older women in very predictable ways.

This impact of social media for seniors is important to women in the Sixty and Me Community. One of our priorities is to amplify our voice in society. This allows us to challenge stereotypes about older women and make sure that our points of view will be heard and acknowledged.

In fact, in a recent article we discuss these issues, and I think most members of the Sixty and Me community would agree that social media is starting to give us that amplification.

But when it comes to the paucity of women influencers on the UK Twitter channel, Dr. Cooper, described as a social media expert, says that men are more effective social media influencers. He says “men are better at promoting their views; women are not as aggressive communicators and are better at listening; women want to be recognized for what they do rather than what they say.”

Dr Cooper also speculates that women in their 50s have been held back in their careers, by the “glass ceiling effect.” He says, “If women had more self-confidence or were better networkers they would probably be better influencers.” This social media expert seems to think that women our age are naturally disinclined to succeed at social media networking. As if women are meant to be wallflowers at the social media cocktail party.

So, other than being poor communicators, inadequate promoters and ineffectual networkers with low self-confidence and a preference to be seen and not heard, I think Dr. Cooper likes us! He simply feels we have to try harder!

But seriously, all sarcasm aside, he has given us some deeper insights into the challenges women face in promoting their points of view in the media. Perhaps women over 60 can help lead the charge to make women’s voices heard more often in social media. Social media doesn’t have to be a “boys’ club.” Just like women of our generation have been trailblazers in so many other spheres of life, let’s use our pluck, courage and sense of perspective to help elevate the voices of women on social media.

I, for one, am going to make an effort to be more influential on Twitter and other social media channels, whether that means sharing my own ideas or telling the stories of people in our community or otherwise contributing to the public conversation in a way that advances the interests of our Sixty and Me Community. Will you join me?

Do you agree that women are not aggressive communicators and prefer to listen? Do you think that women over 50 are not good networkers? 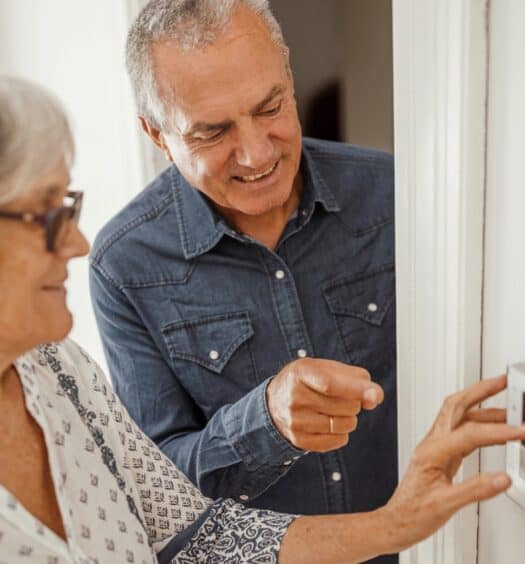 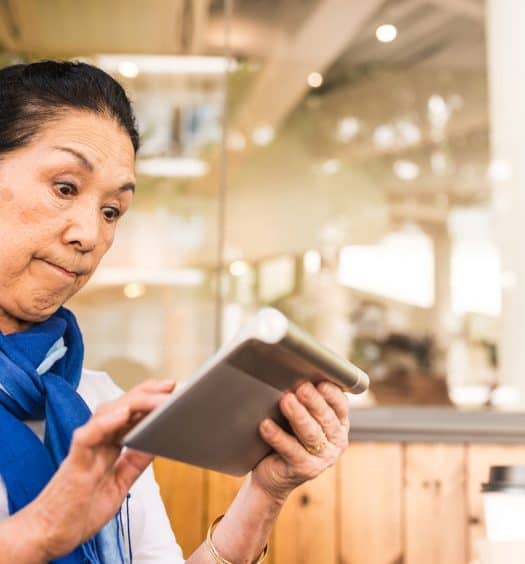 Read More
Senior Scams: When is the Tax Man Not the Tax Man?
Subscribe to Our Newsletter
Top