Victim of a Western Union Scam? Don’t Miss This Deadline to Fight Back

It’s every grandma’s nightmare. You’re sitting at dinner when a text message arrives from your “granddaughter.” You don’t recognize the number (it’s from another country), but, you know that she has been traveling, so, you open it anyway.

The message explains that your granddaughter has been in a car accident. She’s writing to you from a friend’s phone and needs money right away. Her boyfriend is hurt and the doctors near her only accept cash.

Fearing for your granddaughter’s safety, but, still suspicious, you call her cell phone, but, it goes straight to voice mail.

So, you do what many grandmas would do in your situation, you go down to Western Union and send her $300.

Of course, reading this scenario, in black and white, it’s easy to see the scam for what it is. But, in the heat of the moment, with your granddaughter’s life on the line (or so you think), you might give in to fear and send your hard-earned cash halfway across the world.

This Story is Not as Unusual as it Sounds

While this scenario may sound far-fetched, it has happened to thousands of older adults across the country. And, it’s not just the scammers who are at fault; a recent investigation by the Federal Trade Commission (FTC) and Justice Department, found that Western Union did not do enough to prevent fraud.

As a result Western Union was forced to pay $586-million to help fraud victims.

So, if you think that you were the victim of a crime involving Western Union from January 1st, 2004, to January 19th, 2017, you may have a way to fight back.

The Only Problem is that Time is Running Out

According to the terms of the settlement between the FTC, Justice Department and Western Union, victims have until February 12th, 2018 to submit their claims.

Of course, it goes without saying that everyone must have their claims verified before they can receive any settlement money.

You can find out more about how to submit your claim on the FTC website.

Has anyone that you know ever been a victim or fraud or a scam? What did the experience teach you or them? We are stronger when we share our experiences. Let’s have a chat. 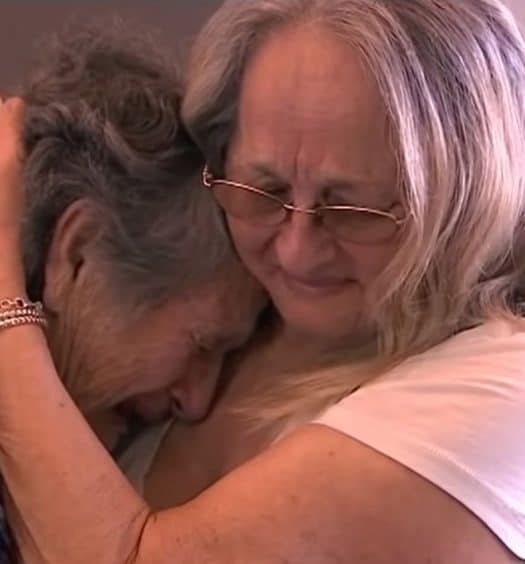 A DNA Test Leads to a Real-Life Christmas Miracle for This 88-Year Old Woma... 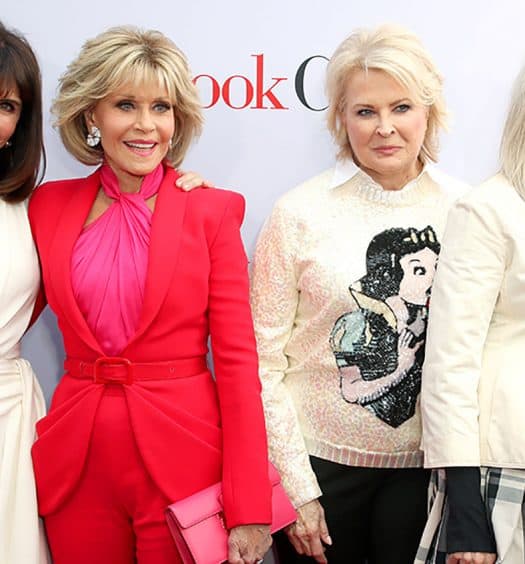