What Are the Best Countries to Retire In? You May Be Surprised!

Many women start thinking about retirement when they approach 60, or are at least getting ready to think about working less or in a less structured independent way. Others want to follow their passions and switch to an alternative career that may give joy but not necessarily financial security.

Some women dream of spending their retirement in other countries, where the cost of living is lower, the weather is warmer, food is fresher and the culture more fascinating.

The good news is that retirement can be the start of a whole new adventure. If you’ve ever thought about retiring abroad, here are a few amazing countries to consider:

Ireland is a popular destination for foreign retirees because of the beautiful green landscapes, the friendly, hospitable, English-speaking people, and the peaceful, stable society. After the financial crisis of 2008, Ireland’s economy took a big hit, from which it has not yet fully recovered. This crisis created opportunity for foreign retirees looking to buy real estate in Ireland – because the cost of Irish real estate is lower than at any time in the past 20 years. 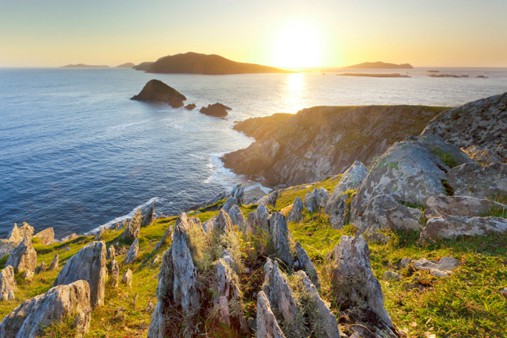 Panama is an affordable, stable, peaceful country in the Caribbean with a very low cost of living. This article says that many expatriate retirees can live comfortably in a beach setting for $1,200 per month or less.

Because of Panama’s long-standing relationship with the U.S., Panama uses U.S. dollars as official currency, which means that American retirees can spend the same dollars that they have in their retirement accounts, with no worries about the “currency risk”. Panama also has user-friendly laws for establishing foreign residency.

France is the world’s most-visited tourist destination – but away from the big crowds (and high costs) of Paris, there are many friendly retirement destinations, especially in the small French towns and villages North of Spain. This article suggests trying the Languedoc region of France, where retirees can live on a budget of about 1,000 Euros per month (not including housing costs).

In addition to its world-famous wines, cheeses, breads, bakeries and laid-back attitude toward life, France offers particularly friendly processes for foreigners to borrow money to buy real estate – in case your retirement dream includes buying your own French chalet or country house. Also learning a new language can stimulate a healthy brain!

If you speak Spanish, love tapas and paella, and dream of a retirement spent in a sunny climate, Spain might be the ideal destination for you. Similar to Ireland, Spanish real estate prices are lower than they have been in years.

While Spain’s economy is still struggling with high unemployment, the country offers a magnificent lifestyle to expat retirees, with beautiful weather, gorgeous beaches, and a rich culture of delicious food, wine, music and art.

If you’ve ever dreamed of living in Asia, Malaysia might be an ideal place to retire. This Forbes article states that a sea-view apartment in Penang (including pool and gym) rents for $1,000 per month. Malaysia is also a “medical tourism” destination known for its excellent hospitals and health care system, so retirees can often get the same quality health care that they would expect in the U.S. or Europe, but at a fraction of the cost. 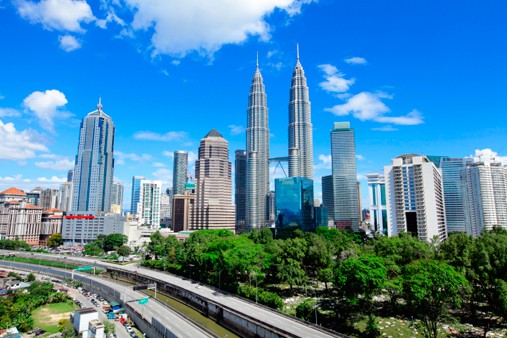 In general, if you’re thinking about retiring abroad, there are a few things to keep in mind. First, spend some time researching and traveling to your future retirement destination. Get familiar with the language and culture, and make sure you’d feel comfortable living there for the long-term.

Second, maintain a spirit of adventure. Be willing to try new things. Be willing to keep learning. Be willing to embrace the whole experience, even when things happen that feel frustrating or nonsensical. Retiring abroad isn’t just about finding a cheaper place to live – it is a full-on learning experience that makes the next stage of life into even more of an adventure.

Do you know anyone who has retired abroad? What do they think of it? Where would you love to retire? Let us know in the comments!

Help! My Husband’s Retired and He’s Driving Me Nuts! 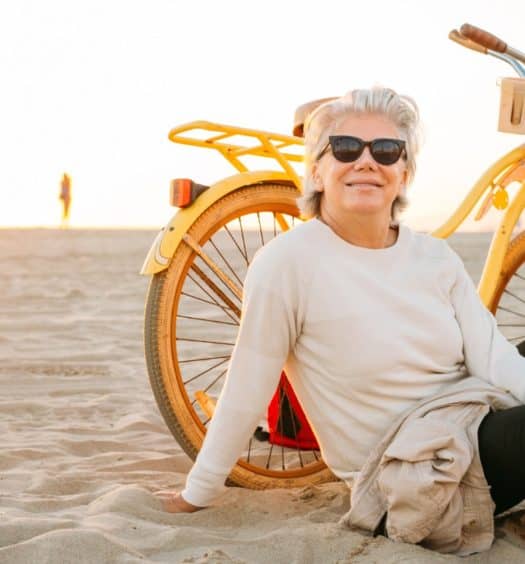 Can Retiring Overseas Help You to Live a Longer, Healthier Life? These Expe...