What is the True Meaning of International Women’s Day?

The setting was a small town in the heart of the Nicaraguan jungle along the San Juan River. The large room was full of women, seated in chairs draped in white with huge pink bows. They were women of all ages, dressed in simple blouses and skirts.

In the front, a row of older women faced the audience. These women had gray hair and wrinkled faces. They were being honored for International Women’s day.

What is the Meaning of International Women’s Day for You?

I stood in the back with a group of American students I had brought for an intercultural environmental course in the rain forest. These 20-year-olds were dressed in leggings and tank tops. I asked the American women what was happening for women back at their college and they looked at me blankly.

In Nicaragua, the celebration of International Women’s Day is about valuing women, rather than changing their role in society. In the US, it seems that many women take their freedoms for granted and even like to say they are not feminists. 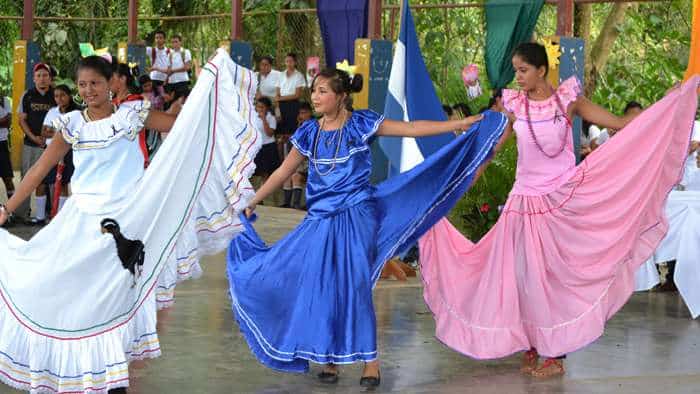 As I looked from the elder Nicaraguan women to the younger American women at that celebration, I found myself reflecting on myself as a woman and my participation in the changes that have happened for women over the last 45 years.

Women Have Come So Far in the Last 100 Years

In the United States, women have had the right to vote for less than 100 years. In the beginning of the 20th century, the women’s suffrage movement focused on getting the vote. By the time I was coming of age, we took our right to vote for granted.

I came of age during the second wave of feminism. In the 1970s, we focused on equal rights for women. We would say “the personal is political,” meaning that choices women make for their health, sexuality, career and personal life take on a political meaning in the context of a changing culture.

In my twenties, my first action as a feminist was to start a rape crisis center, Sonoma County Women Against Rape. I had been raped as a teen and this was a form of healing for me. It was a way of conquering both my anger and my fear.

At that time, it was still legal for a man to rape his wife because she was considered one of his possessions.

We worked to change that law. We helped women by teaching self-defense techniques and educating high school girls. We created a hotline that rang in our homes when we were on duty. I provided crisis counseling and went with the women to seek medical help or to the police station.

I learned a lot about myself, about being an activist and building an organization. I even learned how to write grants, a skill I have used for my entire life. Two of my best friends to this day came from that shared experience. That rape crisis center still exists to this day.

But, Have We Come Far Enough?

Back then, I thought it would be easy to change the norms of pink for baby girls and blue for baby boys. After all, lemon yellow and lime green were also great colors for baby clothes. I discovered that these cultural norms were not about to go anywhere.

Life Has Not Been Simple for the Women of Our Generation

When I graduated from college with my teaching credential, I realized that I had become a teacher just as my mother and grandmother had been. I thought I was brainwashed and tried to jump to another profession. I wanted to become a television producer. But, I also had a deep desire for motherhood and believed I could do both.

I started producing educational television in Nicaragua and had my first child. However, three years later when I returned to the US, I had one child and wanted another and I did not find it feasible to go back to school to be a filmmaker. So then I dusted off my teaching credential and went back to education.

Just the same, I lived up to my feminist ideals by working full-time and being a mother of three while I taught. It was not easy. In addition to exhaustion, I found myself worrying about whether I was damaging my children by leaving them in childcare for the long days.

Yet, I got used to long days and forged ahead, believing in what I was doing. I got a Master’s degree when my youngest was in preschool. Then I became the principal of a large urban school when he was in kindergarten.

My children did not complain about my intense work life as I raised them. Now they say they are proud of me. My son is a psychiatric nurse with his own leadership position and he seeks me out to talk about how to be a visionary leader.

I also discovered that creating a totally equal partnership of a marriage was not so easy. While my husband and I have both worked and shared much of the load of family duties, I ended up doing more than he, as have most of my friends.

I once asked a group of male teachers sitting in the lunchroom if they had equal division of labor with their wives. They assured me “yes”. Then I asked some key questions: who cuts the kids’ finger nails? Who organizes the birthday parties? And who takes them to doctor’s appointments? They shook their heads, “no.” It seems this part of change is coming slower.

Can Women Play by a New Set of Rules?

Once my children were grown, I continued taking on greater leadership roles and got my doctorate. When I became a school superintendent, I saw other women leaders who felt that to be successful, they had to be tough. In some cases, they seemed like replicas of men.

I believe that women bring new qualities to leadership that can help our world move forward in a way that is more cooperative and less confrontational.

I look back at my life and see that I have both given and received so much from the movement to create equality for women. In spite of working very hard all those years and having questions along the way, the most important aspects of being a strong independent woman have meant a lot to me. I am a leader in my field of education and have forged my own destiny.

A backlash against the women’s movement claimed that feminists were man-haters. That may be why some women do not want to identify with feminism. Although anger against inequality did focus on the men, the movement has evolved over the years to be much broader.

Equality for Women is Not a Zero Sum Game

Both women and men benefit from living in a society built on fairness. While movement has been slower than I may have hoped (e.g. the color of baby clothes and the number of women in congress), we are making strides. Here are just a few:

In the world of violence against women, the movement has expanded worldwide with the One Billion Rising movement to support women across the world to end all forms of domestic violence, rape and human trafficking.

On college campuses in the US, the topic of consent is an issue. Young women have not been free to make choices with their own bodies. This movement calls to men and women to be very clear and intentional about when they do or do not want to give consent. This little video highlights that consent is not such a hard concept to grasp.

Women are still being depicted in the media in degrading ways as sexual objects. The Institute on Gender in the Media seeks a balanced view of women and their research has found that 90% of women globally feel that female role models in film or TV are important, 61% said female role models in film and TV have been influential in their lives and 58% said that women have been inspired to be more ambitious or assertive.

Today, some women would say that it is neither best for the child nor for the mother to work full time while raising children. They are finding other kinds of alternatives. They might take off a few years or find jobs that allow them to work at home, alternate shifts with their mates or by having the dad stay home. There is a growing network of stay at home dads.

Women also have launched into greater roles of leadership. Lean In was founded by Facebook COO Sheryl Sandberg “…to empower all women to achieve their ambitions. We offer inspiration and support.” They have a network of over 500+ companies who share the vision. They seek to bring women and men together to create what they call 50-50 partnerships.

Whether it is in Nicaragua, where recent laws have targeted domestic violence and the need for men to pay child support, tougher laws against rape in India, or US campus efforts to assure that women’s consent is needed for sexual interactions, we have come a long way. When you google International Women’s Day 2016, you get the broad spectrum of efforts across the world:

I even have continued with my dream of making films. I made this short film about how playing soccer has impacted young women to gain more self-confidence in a remote area in Nicaragua’s jungle on the San Juan River and I produced this short film “Our Family,” about family diversity – please share it:

I am interested in hearing your stories of your lives as women. What have you experienced? What do you think about the women’s movement? Are you a feminist? How have our lives as women evolved? Please join the conversation below. 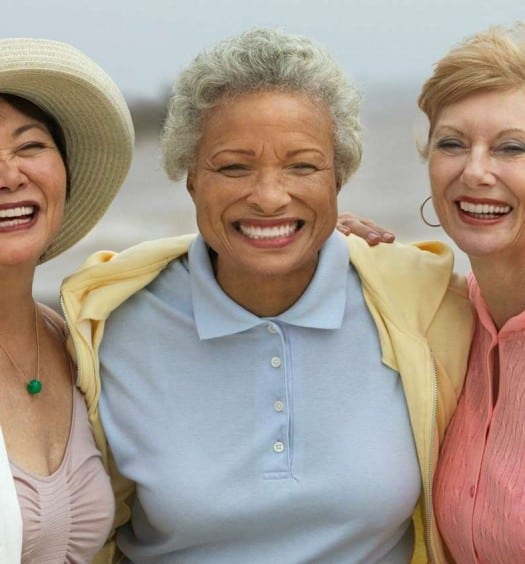 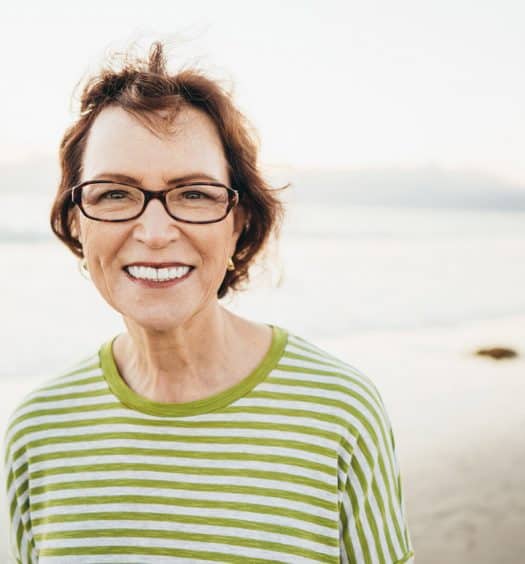 Do You Know Who You Are Today? Take Time to Recognize Your 60-Something Sel...

Read More
Do You Know Who You Are Today? Take Time to Recognize Your 60-Something Self
Subscribe to Our Newsletter
Top