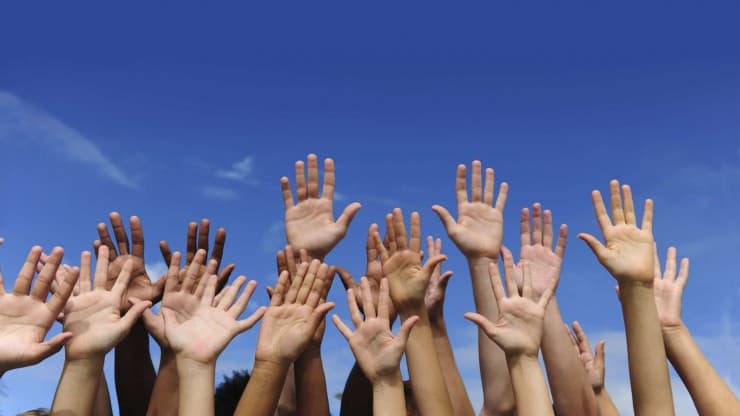 What Issues Should the 2016 Presidential Election Focus On?

The U.S. 2016 presidential election is still months away, but, it is already on the minds of many women in our community. After all, the President of the United States has the ability to impact many aspects of our lives. This is true even for those of us who do not live in the U.S.

While I usually avoid political issues, this election is so important that I couldn’t resist asking for your opinion. My goal is here not to single out one particular candidate. Instead, I’d love to know which issues you hope are brought to the forefront during the upcoming election.

Regardless of the political party that we support, we all share common interests. We want to leave a better world for our grandchildren. We want to keep our country safe without sacrificing our values. We want economic growth and social fairness.

Let’s start a conversation… but, let’s make sure that we talk with each other in a respectful way. After all, we are all sisters!

What issues would you like to see discussed during the 2016 presidential election? How will you be making your decision regarding who to vote for, when the time comes?

Update! Here Are the Issues You Are Watching Most Closely

As you know, we like to stay politically neutral here at Sixty and Me. After all, tolerance, respect and diversity are among our core values. At the same time, we can’t ignore the fact that there are issues on all of our minds as the 2016 election approaches.

When I posted this question, I crossed my fingers that the discussion would stay civil and polite. After all, as one person mentioned, in today’s highly polarized political environment, it’s difficult to have a conversation with your family, let alone people that you only know on the Internet.

Well, I am pleased to say that you proved me right! Not only did you avoid unnecessary fighting, but, you also raised several issues that are important to all of us.

The members of our community mentioned several issues that are on their minds. From healthcare and the economy to corruption and women’s rights, it’s clear that you want to make the world a better place. No matter which party you support, I hope that you all get out there and vote this year!

Following are the top 10 issues that our community raised. As we approach the election, I hope that you all continue to make your voices heard. 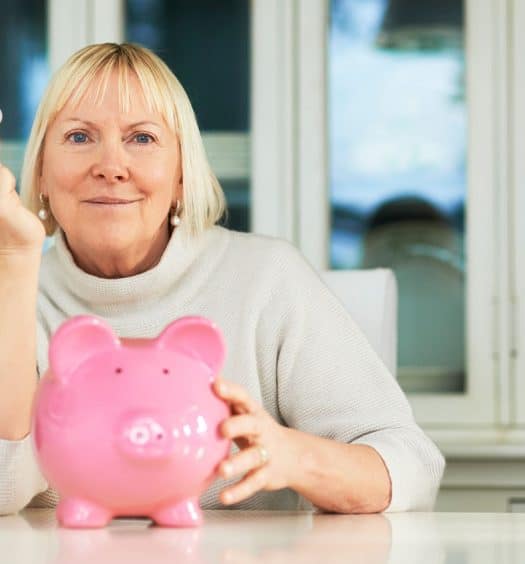 Making and Saving Money After 60 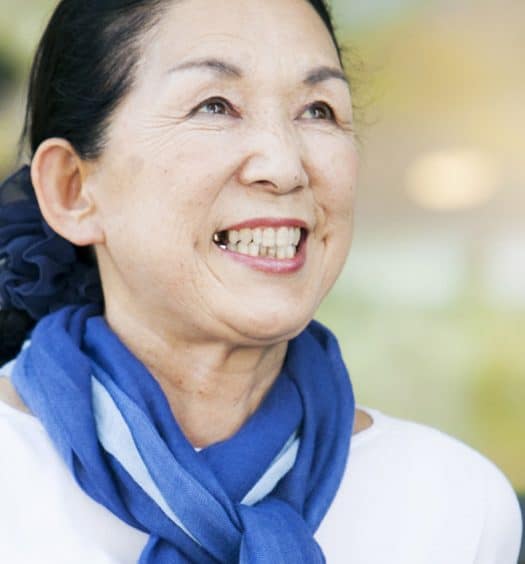 Do You Love Scarves? I Do!

Read More
Do You Love Scarves? I Do!
Subscribe to Our Newsletter
Top