Hi everyone! Here are the biggest news stories for August 11, 2018 along with a few of my own thoughts. I also have a fascinating question to ask all of you. I hope that you will join the discussion!

A worker at a Seattle airport has died after stealing a plane and crashing it into Ketron Island. The stolen plane was chased by military jets until, eventually, the Horizon Air worker brought it down.

Andrew Miller, who was previously an aide to Trump advisor, Roger Stone, has been held in contempt of court for failing to comply with a subpoena associated with the Robert Mueller’s probe. Miller’s attorney has vowed to appeal the charge.

Four people, including two police officers, have been killed in the Canadian province of New Brunswick. One suspect, who was injured during the encounter is currently in custody.

The latest addition to the Chester Zoo in the U.K., a baby rhino called Malindi, has been allowed out to see his adoring fans. Milandi is one of the last Eastern Black Rhinos in the world.

Find out more about today’s stories in the AP News Minute.

That is, except for their utter love of words.

The obvious differences between these two wordsmiths didn’t stop the unlikely pair from battling each other in over 300 games of Words with Friends since the app randomly paired them as opponents over a year ago.

Since they started to play Words with Friends together, Spencer and Rosalind have become great friends, proving that age should never keep us apart.

Read more about their inspiring story or friendship here.

Where is “home?” It’s a question that sits in the back of our minds for most of our lives… but, it is only in our 60s and older that we really start to think about it.

Today, I have been thinking a lot about the concept of home. Is home where my kids and grandkids are? Is it where the majority of my friends are? Is it in the country or city that I feel safest, most alive or most comfortable? Or, is my home wherever I am, as long as I can connect with the people I love?

I’d love to hear your thoughts about this! What does home mean to you?

“Where we love is home – home that our feet may leave, but not our hearts.” Oliver Wendell Holmes, Sr.

What does “home” mean to you? Is it where you have always lived – the place that you have made most of your memories? Is it where your kids or grandkids are? Is it a place? Or a state of mind? Let’s have a chat! 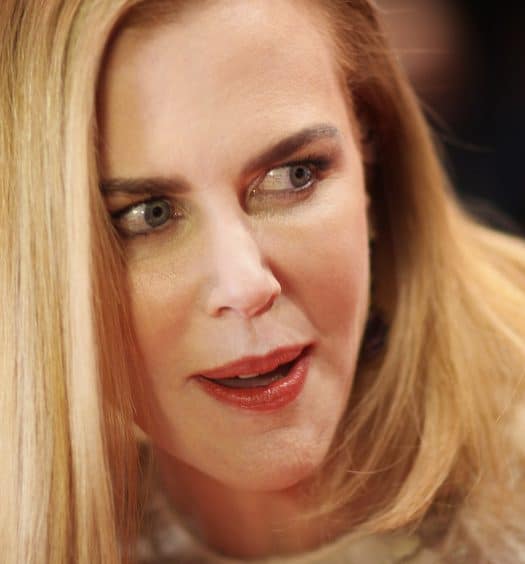 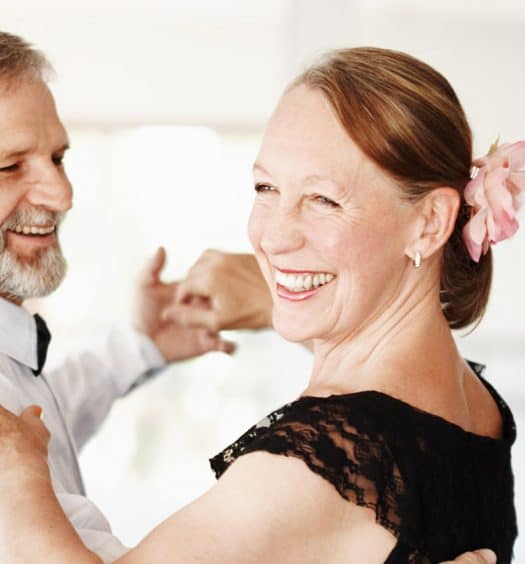 Dance Your Way to a Younger Brain