Hi everyone! Here are the biggest news stories for August 14, 2018 along with a few of my own thoughts. I also have a fascinating question to ask all of you. I hope that you will join the discussion!

SpaceX is expected to launch a space capsule that is capable of carrying humans later this year. Astronauts are apparently delighted about the potential opportunity to go into space on a SpaceX ship.

President Trump continued to attack his former campaign advisor, Omarosa, today, questioning her intelligence, work ethic and credibility. Using his strongest language to date, he tweeted, “When you give a crazed, crying lowlife a break, and give her a job at the White House, I guess it just didn’t work out. Good work by General Kelly for quickly firing that dog!”

The Mendocino fire, the largest in California state history, has claimed another victim… a firefighter who died while battling the blaze. Our thoughts and prayers go out to everyone who has been impacted by this disaster, as well as, all of the brave men and women who are fighting the fire.

While fires are causing havoc in California, our sisters in Pennsylvania are facing the opposite problem – too much rain! Heavy rains on Monday have already caused flooding, forcing many residents to evacuate their homes.

At least 35 people have been killed in a bridge collapse near Genoa, Italy. Rescuers are working frantically to locate and save anyone who is still trapped in the rubble.

Get the latest news headlines for today by watching the AP News Minute below.

Rita Moreno, 86, a Puerto Rican actress, dancer, and singer, was brought to the United States from Puerto Rico by her mother when she was only 5-years-old. Little did she know at the time that her new life in America would include a successful acting career that would span over six decades!

In an age of negativity and pessimism, her outlook is refreshing. As she said, “I’m so ridiculously happy, it’s disgusting. I wake up humming. I’m so spoiled; I expect wonderful things to happen. That’s my outlook, and it’s a good one. It seems odd — it’s as though I’ve needed to get older to have more success.”

Read more about Rita’s story in this article.

Today, I’ve been thinking about the importance of words… especially genuine questions. It seems like most of us are so busy these days that we forget to ask people how they are doing. Or, we rush through conversations, never really listening to what the other person has to say, simply so that we can get to our needs and desires more quickly.

If they respond with a simple, “ok,” I’m going to gently dig a little deeper. A simple smile, combined with “No, I really mean it. I know that you’ve been dealing with a lot lately. How are things really going?” can really do the trick.

Of course, the best questions to ask will depend on the person, but, I’m sure that you get the idea!

“The only reason why we ask other people how their weekend was is so we can tell them about our own weekend.” – Chuck Palahniuk

Do you agree or disagree that we often talk too much and listen too little? What questions do you try to ask your friends, family and colleagues when you really want to know how they are doing? Let’s have a chat! 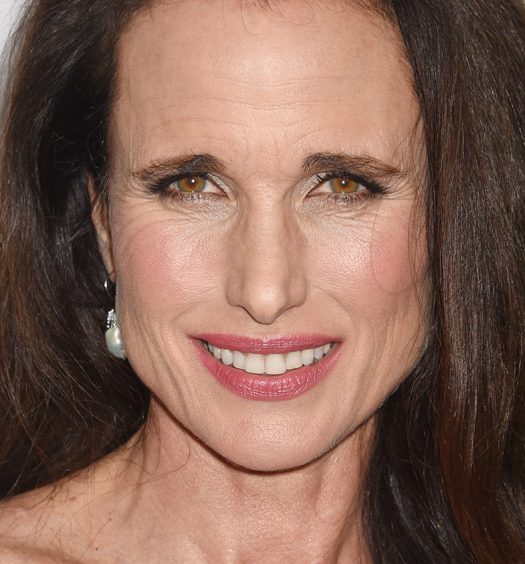 Andie MacDowell, 60, Says “There’s No Time Limit on Beauty” as She Walks th... 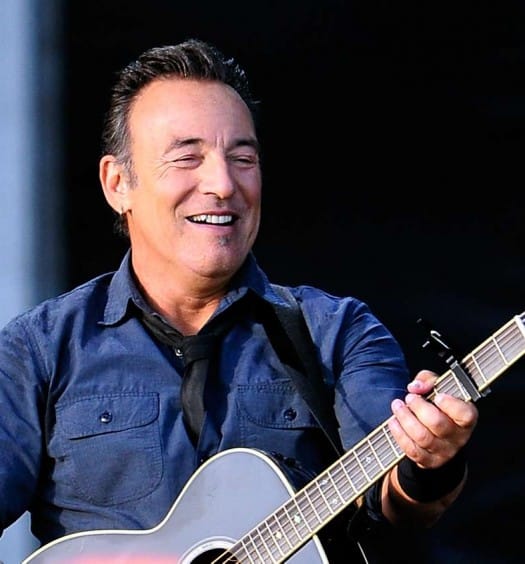 Happy 69th Birthday Bruce Springsteen – Born to Run and Not Slowing Down Ye...