Hi everyone! Here are the biggest news stories for August 16, 2018 along with a few of my own thoughts. I also have a fascinating question to ask all of you about Social Security. I hope that you will join the discussion!

Aretha Franklin, the Queen of Soul, has passed away at the age of 76. The singer of “Respect” and “Natural Woman” inspired so many women of our generation and I cannot tell you how much she meant to me personally. Our thoughts and prayers go out to her friends and family today.

In an unprecedented move, President Trump has revoked John Brennan’s security clearance. In justifying the step, the President said, “I have a unique constitutional responsibility to protect the nation’s classified information, including by controlling access to it. Today, in fulfilling that responsibility, I have decided to revoke the security clearance of John Brennan, former director of the Central Intelligence Agency.”

To celebrate her daughter’s 18th birthday, Iman and has released 18 new pictures. Here’s one of our favorites, which includes her late husband, David Bowie.

In response to skyrocketing real estate prices, New Zealand has banned sales of residential properties to foreigners. The government hopes that the move will make it easier for locals to afford a home.

More than 300 news companies have released advertorials protesting perceived attacks by President Trump and his administration on the free press. The New York Times, which tends to lean to the left, politically, called Trump’s attacks on the media “dangerous to the lifeblood of democracy.” The New York Post, which leans right, said, “It may be frustrating to argue that just because we print inconvenient truths doesn’t mean that we’re fake news, but being a journalist isn’t a popularity contest. All we can do is to keep reporting.”

Everyone knows that Madonna Louise Ciccone is an American singer, songwriter, actress, and businesswoman.

However, these words hardly describe the enormous impact she has had on music, fashion and culture. Even now, on her 60th birthday on August 16, she is challenging aging stereotypes and telling older women that they do not have to be invisible.

In this article, we take a look at Madonna’s life and celebrate her 60th birthday. Please join us!

Why? Because, the biggest reason that Social Security reform has not happened to date is that politicians are terrified of our power as voters. They know that if they cut our benefits or raise the retirement age, even a little, we will vote them out of office.

So, like typical politicians, they kick the can down the road until, eventually, some poor president, 15-20 years from now, will see the entire program explode. It will, of course, be *All HIS Fault!*

When this happens, we will see our benefits drop more than they would have if we had just addressed the problem like adults.

I’m going to write a longer article on this topic, but, today, I’d love to get your feedback and suggestions for what you think could be done to fix Social Security. Then, I’ll share a few of my own.

“People always live forever when there is an annuity to be paid them” – Jane Austen, Sense and Sensibility

Social Security will run out of money sometime around 2034. What do you think we should do to fix Social Security? Raise taxes? Increase the retirement age? Introduce private accounts? Reduce benefits? Something else? Let’s have a chat! 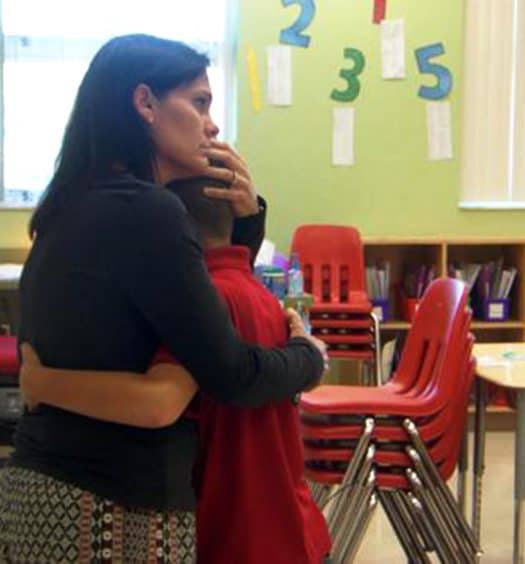 From Educator to Kidney Donor, Hero Teacher Saves a Family 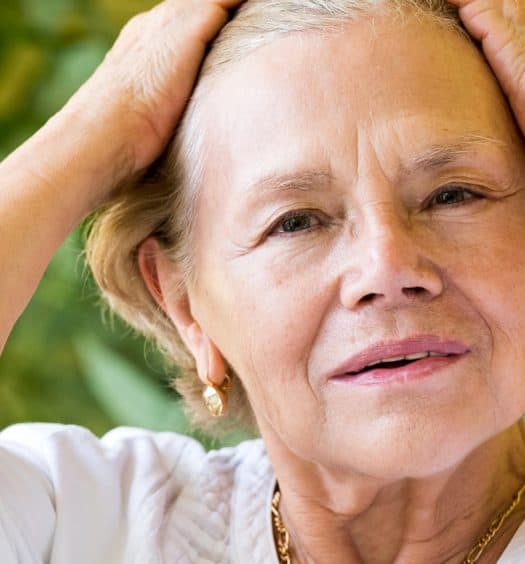