Hi everyone! Here are the biggest news stories for August 17, 2018 along with a few of my own thoughts. I also have a fascinating question to ask all of you about Aretha Franklin. I hope that you will join the discussion!

Tributes to the late Queen of Soul, Aretha Franklin, continue to come in from around the world.

Lady Gaga wrote, “What beautiful music and vocal artistry you gave to the world. You are a legend and your soul will never be forgotten. Rest in peace angel of music.”

Paul McCartney added, “Let’s all take a moment to give thanks for the beautiful life of Aretha Franklin, the Queen of our souls, who inspired us all for many many years. She will be missed but the memory of her greatness as a musician and a fine human being will live with us forever. Love Paul”

Mariah Carey said, “I will forever cherish the moments I spent in your presence. Your indelible impact was earned not only by your incomparable voice but by your bigger than life personality, wit and humor. I say a BIG prayer for you. You will forever have all our RESPECT. Love, Mariah”

President Trump’s military parade has been delayed by at least a year due to ballooning costs. The decision was made after the latest cost estimate reached $92-million.

Tesla Founder, Elon Musk has told the New York Times that “This past year has been the most difficult and painful year of my career. It was excruciating.” In attempting to explain his controversial tweet in which he claimed to be looking into taking Tesla private, he insisted that he was not high at the time. He said, “It seemed like better karma at $420 than at $419. But I was not on weed, to be clear. Weed is not helpful for productivity. There’s a reason for the word ‘stoned’. You just sit there like a stone on weed.”

This morning, I spent quite a bit of time thinking about Aretha Franklin. I thought about just how much this amazing woman meant to me and the other women in our community and decided to share a tribute to her life.

I hope that you enjoy this short video, produced by NBC News. Watching this brought tears to my eyes… but, they were not only tears of sadness. They were complex tears filled with gratitude, respect and love.

Please join me in celebrating Aretha Franklin’s life today. Let’s also send out thoughts and prayers to her friends and family.

Today, I haven’t been able to get Aretha Franklin out of my mind. She was such a powerful voice for women everywhere… not to mention, she was just a wonderful person.

Let’s take a few minutes today to share what Aretha Franklin meant to each of us. I’m sure that we have some powerful stories to share.

What did Aretha Franklin mean to you? Did her music help you to get through a difficult time or inspire you to do more? Let’s have a chat! 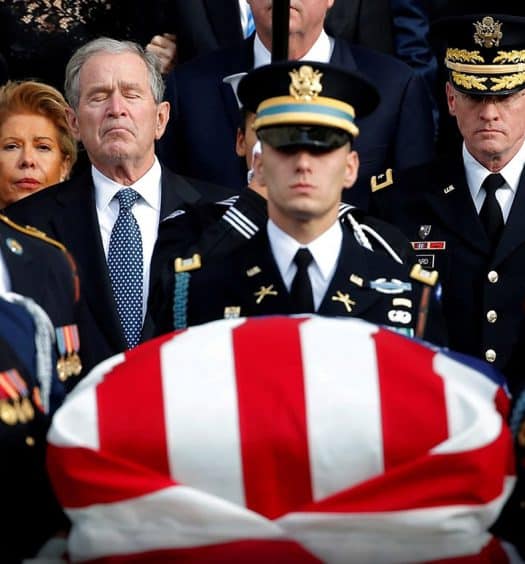 6 Important Facts We Can Learn from the Funeral of President George H.W. Bu...

Read More
6 Important Facts We Can Learn from the Funeral of President George H.W. Bush 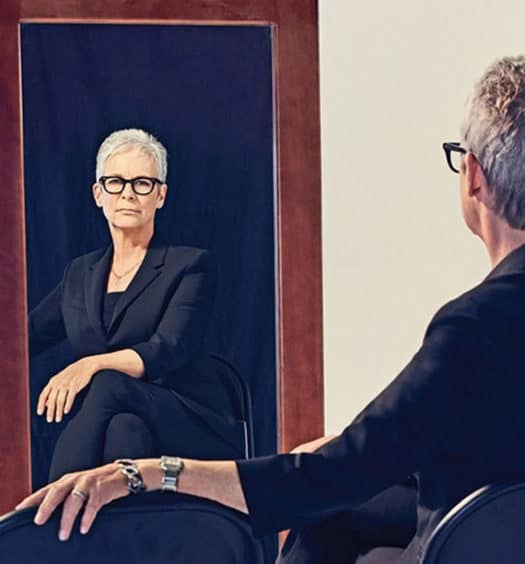 From Puffy Eyes to the Public Eye: Jamie Lee Curtis’ Journey from Addiction...

Read More
From Puffy Eyes to the Public Eye: Jamie Lee Curtis’ Journey from Addiction to Recovery
Subscribe to Our Newsletter
Top