Hi everyone! Here are the biggest news stories for August 18, 2018 along with a few of my own thoughts. I also have a fascinating question to ask all of you about how your childhood shaped your life. I hope that you will join the discussion!

BREAKING: Former UN Secretary-General, Kofi Annan, has passed away at the age of 80. The former Nobel Prize winner died earlier today after a short illness. Our thoughts and prayers go out to Kofi Annan’s friends and family as they deal with this loss.

Over 300 people have been killed and thousands more have lost their homes in India, as heavy rains have caused flooding in the south of the country. According to the Associated Press, the worst flooding that this region of India has seen in years has caused 220,000 people to head for state sponsored shelters.

A bomb that killed 40 school children in an attack by Saudi Arabia in Yemen was produced in the United States, according to a recent report.

I just posted a short tribute to Aretha Franklin. In it, I explain just how much the singer meant to me and speculated as to why she was such a treasure to the women of our generation.

Please take a few minutes to read my thoughts and to share your own. I’d love to hear what The Queen of Soul meant to you personally.

Recently, I’ve been thinking about my childhood. As I look back, like many of you, I wonder what my life would have been like had I made other decisions.

Would my life have been better, worse or just “different” if I had followed the dreams that I had as a little girl more closely?

This is a fascinating topic and I’d love to hear your perspective on how your childhood shaped your life. Let’s have a chat!

“If you carry your childhood with you, you never become older.” – Tom Stoppard

How did your childhood shape the person that you became? What did you want to be when you grew up? Do you wish that you had done anything differently? Or, are you comfortable with most of your decisions? Let’s have a chat! 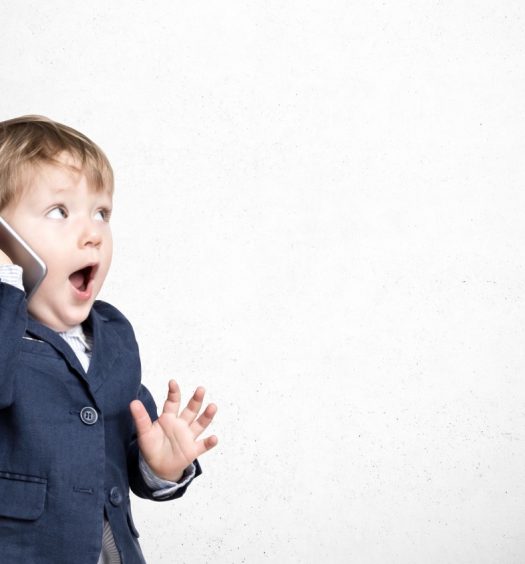 Grandparents Pay Surprise Visit to Grandson, Brightening His Day… and Ours!...

It’s a Family Affair for Rita Wilson as She Performs at Stagecoach Country ...