Hi everyone! Here are the biggest news stories for August 21, 2018 along with a few of my own thoughts. I also have a fascinating question to ask all of you about the issues that you would still march for. I hope that you will join the discussion!

Famed dancer, Miriam Nelson, has died at the age of 98. According to the Hollywood Reporter, the choreographer and dancer died on August 12, but, news of her death has just now become widely known. Among other projects, Nelson choreographed the party scene in Breakfast at Tiffany’s (1961) and the dances in films like Tea for Two (1950) and Lullaby of Broadway (1951).

The trial of President Trump’s previous campaign advisor, Paul Manafort, has ended its third day without a verdict. However, it should be noted that most legal experts say that it is quite usual for juries to take several days, or even weeks, when deciding complicated cases.

Increasing numbers of people from Venezuela are fleeing across the border to Brazil. According to the BBC, 900 people crossed the border on Monday alone, making it one of the busiest days that the country has seen in quite some time. Venezuela’s economy has been struggling in recent months and many of its citizens see escape to another country as their only viable option.

Divorce is hard. It doesn’t matter how long you’ve been married or what the circumstances of your marriage were, getting divorced is a generally unpleasant experience. Not to mention the difficulty of learning how to navigate co-parenting or co-existing in various situations with your ex post-divorce!

Now imagine doing all of that with the whole world watching as so many celebrity couples do.

We are all too familiar with the horror stories of celebrity divorces being plastered all over the media, which is why recent coverage of long-time exes Bruce Willis and Demi Moore amicably celebrating several special occasions together is so darn heartwarming.

Read about how Bruce Willis and Demi Moore are fighting to keep their family close, even after their separation.

Our generation has always fought for what we believed in. We may not have always seen eye-to-eye on issues… and that’s ok! But, we shared a fiery determination to get out there and change the world!

So, today, I’d like to reignite that fire, if I can. I’d like to ask you what issues you would fight for today.

As always, I would ask everyone to keep the conversation polite and friendly. This is not an opportunity to bash “the other side.” Instead, I’d love to hear what you would like to fight for in the coming decades. How do you want to make the world a better place for your grandkids?

What issues do you still care passionately enough to fight for? What would you march for? How do you want to make the world a better place? Let’s have a chat! 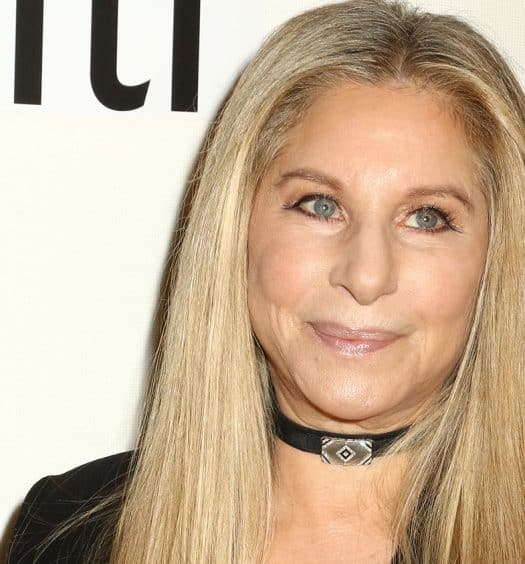 Barbara Streisand Spreads a Peace, Love, and Tolerance with Her Latest Song...

Read More
Barbara Streisand Spreads a Peace, Love, and Tolerance with Her Latest Song
Subscribe to Our Newsletter
Top