Hi everyone! Here are the biggest news stories for August 22, 2018 along with a few of my own thoughts. I also have a fascinating question to ask all of you about the power and importance of helping strangers. I hope that you will join the discussion!

President Trump’s former personal lawyer, Michael Cohen, has plead guilty to eight charges. As a part of his plea, Cohen has also claimed that now President Trump authorized payments that may have amounted to illegal campaign contributions in during the 2016 campaign. Other charges against Cohen included tax evasion and making false statements on a loan application. Read more about this story on CNN.

Hurricane Lane has strengthened into a Category 5 storm with sustained winds above 157 mph (252 kph). A hurricane warning has been listed for Hawaii Island and hurricane watches for several smaller islands. Get more details from the AP story, here.

Facebook has removed over 650 pages that it says were involved in spreading misinformation on behalf of Iran and Russia. According to CNN, Facebook CEO said, on a call with reporters, “While it’s still early, we’re starting to see it pay off and we’re identifying more of this before the election.”

A couple of decades ago, I had respect for the Guinness World Record brand. But, in recent years, it seems like the “records” seemed to get stranger and stranger. For example, did you know that there is a record holder for “the world’s longest eyebrows” and “most basketball slam dunks *by a rabbit* in an hour?”

Well, today, I saw a new Guinness World Record that I can actually get behind. The organization, Crayon Collection, recently organized a collection drive that resulted in 1,009,500 crayons being donated to teachers in the Los Angeles area.

700 teachers – and their students – will benefit from the donation, which is officially a Guinness World Record for “The most crayons donated to a charity in under 8 hours.” Would they have won if the donation period had been increased to 9 hours? I guess we’ll never know! :)

Here is a picture of them getting ready:

A few years ago, I was walking in Paris when I fell and hit my head. As I lay there on the ground, I watched dozens of pair of feet walk past me. I eventually managed to prop myself up and ask a stranger for help, but, the experience shook me. Why was no-one willing to help?!?

Contrast this with the actions of my son. This year, my son has stopped to help two people. The first fell off of his bike and suffered a head injury. The second was having a heart attack. In both cases, he stopped, called an ambulance and waited until it arrived.

He said that he was just doing what anyone else would do… but, I’m not so sure if that is true.

So, today, I would like to remind everyone to reach out and help strangers whenever you see the opportunity. If you don’t, chances are no-one else will!

I’d also love to hear about any times that you have helped a stranger or been helped by a stranger. What happened and what did you learn from the experience?

“There is no exercise better for the heart than reaching down and lifting people up.” – John Holmes

Have you ever stopped to help a stranger who was in trouble? Or, has anyone every stopped to help you? What happened and what did you learn from the experience? Let’s have a chat!

From Downton Abbey’s Dowager to the Toast of the London Stage, Dame Maggie ...

Read More
From Downton Abbey’s Dowager to the Toast of the London Stage, Dame Maggie Smith Roles On 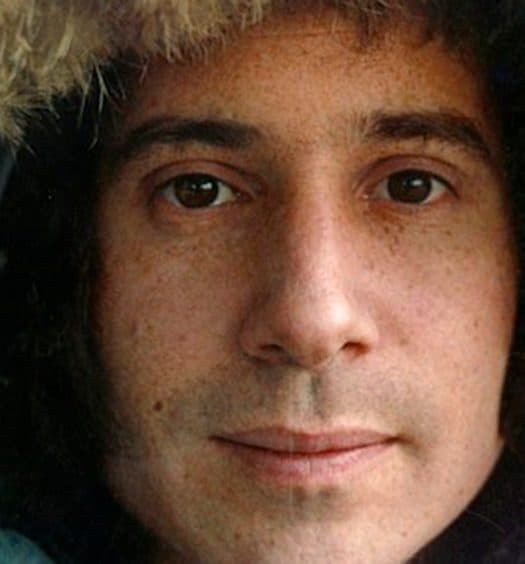