Hi everyone! Here are the biggest news stories for August 27, 2018 along with a few of my own thoughts. I also have a fascinating question to ask all of you about downsizing. I hope that you will join the discussion!

Tesla’s new electric semi-truck is in the process of completing another milestone. According to the company’s CEO, Elon Musk, the semi has been traveling across the U.S., using on the existing charging network to keep going. This is an important step because many customers are concerned about whether the truck will need an escort or will be able to recharge by itself. While the first generation of Tesla’s truck will require a driver, Sixty and Me predicts that the company will release a fully-autonomous truck within the next 5 years.

What’s cool is that it was driven across the country alone (no escort or any accompanying vehicles), using the existing Tesla Supercharger network and an extension cord

What started out as harmless fun turned into a deadly situation as a gunman killed two people at a game tournament in Jacksonville, Florida on Sunday. The killer then turned his weapon on himself. Our thoughts and prayers go out to the friends and family of the victims of this Sunday’s violence. Read more about this story on the BBC’s website.

John McCain’s family have confirmed that both President Obama and President Bush will speak at the Senator’s funeral. Memorial services for the late Senator John McCain will begin on Wednesday this week and continue for several days. For additional information regarding these services, you can read this Time article.

Jane Seymour, 67, tends to be most well-known for her role of Dr. Michaela Quinn on the ‘90s TV drama, Dr. Quinn, Medicine Woman. But after listening to Seymour on the Ages & Icons podcast, it’s clear that her accomplishments and interests extend far beyond this beloved ‘90s TV role.

On the podcast, she talks about her love of cooking, the art of aging gracefully and so much more. Read the full article and join the conversation!

Margaret’s Message for the Day – Are You Downsizing?

I’m not sure how many people know this, but, I actually live in a very small studio apartment. It’s not just that I am trying to save money – although that is an important consideration for most of us once we reach our 60s and 70s.

Rather, the primary reason that I chose to live in a studio apartment is that I wanted to simplify my life. Having such a small place to work with forces me to only keep the things that really matter. It also gives me the flexibility to travel whenever I want to.

So, today, I’d love to hear about whether you are downsizing, upsizing or something in-between. If so, what where the main reasons that you decided to move to a smaller (or bigger) house?

Are you downsizing? Why? Or, have you, perhaps, decided to move into a bigger house? Let’s have a chat! 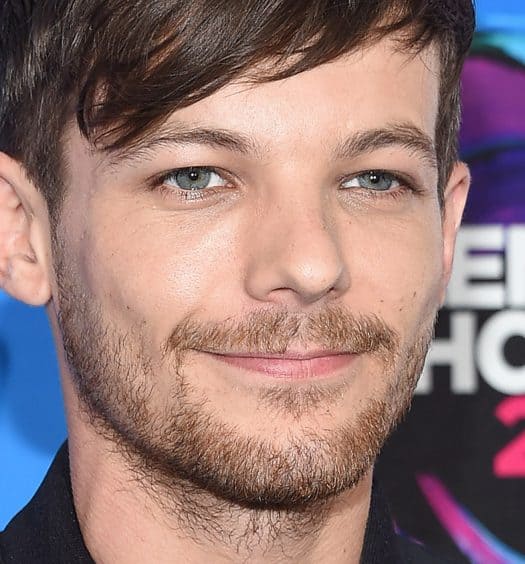 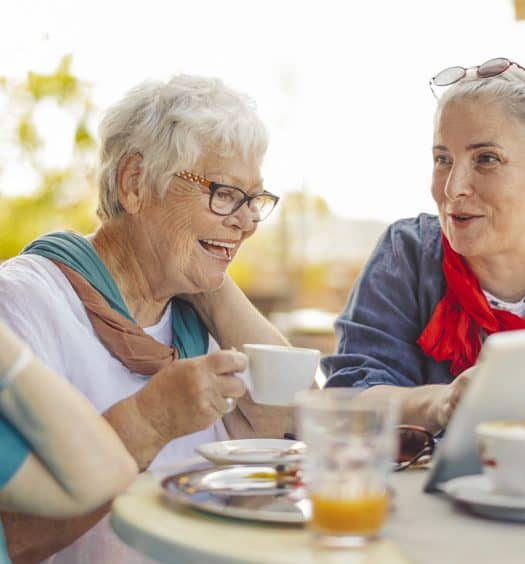