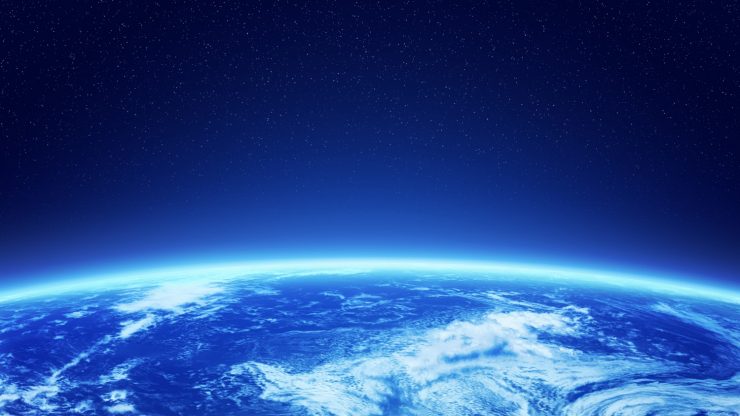 Hi everyone! Here are the biggest news stories for August 30, 2018 along with a few of my own thoughts. I also have a fascinating question to ask all of you about your favorite books from your childhood. I hope that you will join the discussion!

The official death toll in Puerto Rico from hurricane Maria has risen to almost 3,000. This is up significantly from an initial estimate of 64. Governor of Puerto Rico, Ricardo Rosselló, has promised to complete a full investigation into the government’s response, both at the local and federal levels. He said, “Everybody is [going to be held accountable]. This is a review process … and everybody is going to be expected to make change, and if they can’t make change, then they cannot be in the administration.” The BBC has additional coverage on this story.

The government in Argentina has requested that the International Monetary Fund (IMF) release $50-billion in loans to help the country defend its economy. Despite receiving support from the IMF, Argentina’s economy has continued to suffer in recent months and its currency is down 40% against the dollar in 2018. Read more about this story on the BBC.

According to Time, President Trump may be considering replacing outgoing White House counsel, Don McGahn, with Emmet Flood. President Trump announced the imminent departure of Don McGahn on Twitter on Wednesday and speculation as to McGahn’s successor has been rampant. Trump’s attorney Rudy Giuliani said that Flood would make an excellent choice. Read more about this story on Time.

Today’s Good News Story – What Did Your Favorite Children’s Books Teach You?

Were you a reader as a child? Did you snuggle up in a chair or under the covers at bedtime while an adult read to you? If so, chances are you were impacted by the wisdom found in children’s books.

Reading helps us to understand ourselves, the world around us and other people. Reading also allows us to experience things we could not experience personally.

Let’s dig into some of the books that inspired our generation. Who knows, maybe you can even find a copy of a few of these to read to your grandkids! Read the full article on Sixty and Me here.

Margaret’s Message for the Day – What Were Your Favorite Children’s Books When You Were a Kid?

Reading Michele Meier Vosberg’s article regarding children’s books that influenced our generation was so much fun!

So, today, I would like you to share some of your favorite children’s books. I’ll also add a couple of books that influenced me in the comments below. Let’s have a chat!

“Don’t you find it odd,” she continued, “that when you’re a kid, everyone, all the world, encourages you to follow your dreams. But when you’re older, somehow they act offended if you even try.” – Ethan Hawke, The Hottest State

What were your favorite books to read as a child? What life lessons did they teach you? Let’s have a chat! 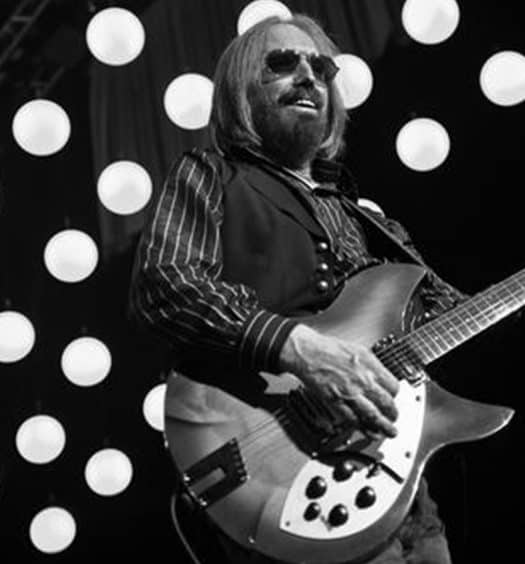 The Heartbreak of Losing Tom Petty