Hi everyone! Here are the biggest news stories for August 9, 2018 along with a few of my own thoughts. I also have a fascinating question to ask all of you. I hope that you will join the discussion!

What’s Going on in the World Today?

Another strong earthquake has hit the Indonesian island of Lambok. The magnitude 5.9 earthquake comes on the heels of an even stronger earthquake that impacted the region on Sunday. So far, over 220 people have died from that first disaster.

The largest wildfire in California state history is now about 50% contained. Still, firefighters caution that it may be early September before the fire is completely dealt with. The air quality in areas close to the fire has become so poor that vulnerable citizens, such as children and the elderly are being advised to stay inside.

Watch the AP News Minute for footage of these stories.

Most of us, at one point or another in our lives have worked at a restaurant or café. So, on some level, we can imagine what it would be like to receive a $1,000 tip. It could mean new clothes for our kids. Maybe we could even buy them something special… like a bike or swing set. Or, we could put some money away for college.

Faced with a generous tip from a stranger, most of us would think about doing something for the teens in our community instead.

Well, this is exactly what Anna Hofsetter did.

When an older couple left her a $1,000 tip, she made the decision to donate the money to an effort to build a community center and skate park in her area.

Her kids would benefit from the new park, but, equally important, so would the other teens in her neighborhood.

What a wonderful message she also sent to her kids about generosity!

You can read more about this story here.

One of the things that I love most about this community is that we respect each other, regardless of our backgrounds, religious beliefs or political party affiliations.

Today, I want to encourage all of you not to give up on honest, respectful, friendly debate.

As older adults, we represent one of the biggest and most powerful groups in the world. This is true whether we talk about our financial position or our political power.

There are so many important issues that the world is facing now. The next 20 years will determine how our grandchildren look back on our generation.

Let’s make the next two to three decades count. Let’s get behind causes that we believe in. Let’s listen as much as we try to persuade. Let’s not give up on each other… even if we have different world views. Let’s continue to make the world a better place, even it is hard to do so.

I believe in us.

“I would like to be known as an intelligent woman, a courageous woman, a loving woman, a woman who teaches by being.”– Maya Angelou

What one thing would you like to do to improve the world before you leave it for your grandchildren? Do you agree that, as a generation, we need to work harder at listening to other people? Why or why not? Let’s have a chat! 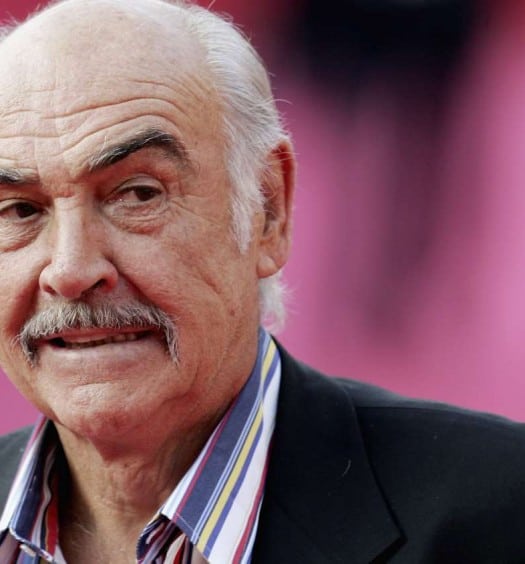 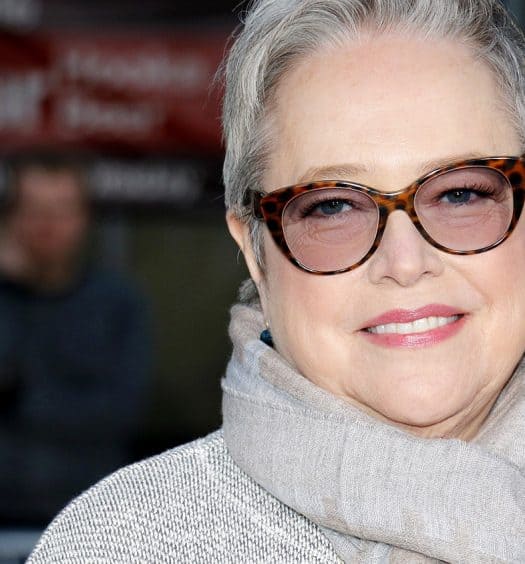 Read More
Kathy Bates, Two-Time Cancer and Lymphedema Survivor Speaks Out and Stands Up to Cancer
Subscribe to Our Newsletter
Top