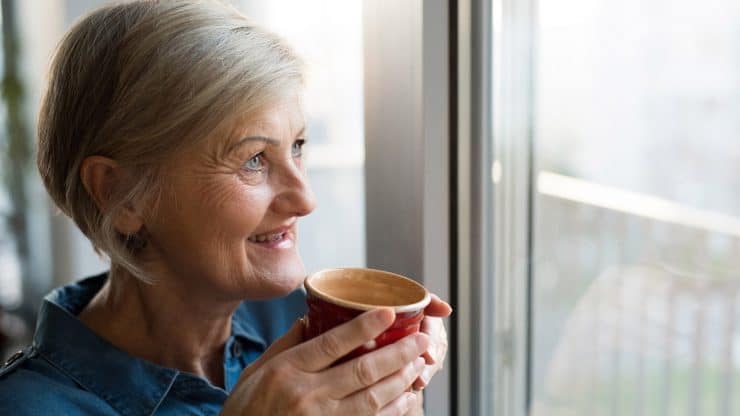 When Nostalgia and Reality Collide: A Driving Ambition to Reclaim the Truth

Can you drive fast enough to catch up with 60 years? Marcia Orland, 76 years old and 12 years into a second career as personal historian, decided to find out.

Prompted by polite skepticism from peers who challenged her recollection of an idyllic childhood, she set out on a 5000-mile trek across North America. A journey to tie up the loose ends of her memory.

A number of cousins she’d shared childhood with in upstate New York had recently passed, leaving behind a smaller pool of oral history. Six remained, spread out over a half-dozen states across America. She was resolved to record their remembrances for posterity.

It was now or never. Although she’d never tackled anything quite like a solo cross-country drive before, she began a painstakingly detailed plan for her trip back in time. Her beliefs would either be “validated or blown apart.”

Too Old or Too Nuts?

But hold on. Marcia married right out of school. Four kids by age 25. Twelve years later, a divorce and single motherhood. By luck or fate, she then meets John, a Hollywood writer-producer, destined to become her next husband. Thirty-seven years and counting.

Marcia had never been on her own for any real extended period of time. Skeptics said, “You’re too old to do this.” Others, more dismissive, simply called her “nuts.” Enough noise in the system to allow in creeping self-doubts that can cripple even the strongest idea. She thought.

Childhood was 60-plus years ago. Could she dig deep enough, employ enough memory triggers during interviews to get to the emotional heart of the matter?

What would it feel like if she began to discover her memories were faulty? Were her parents the saints she’d remembered? Was there a secret bombshell or two waiting to be exhumed, making her wish she’d stayed at home wrapped inside the cocoon of cherished memories?

After all, her life hadn’t exactly turned out like their lives. Was the resurrection of pet deaths and post-mortems worth turning things upside down?

Undaunted, she pressed on. Trying to conserve money, she would play the dual role of reporter and videographer. Her technology skills were not exactly camera-ready. Nor did she have very much time to study up.

Then there was the big dollar investment for the equipment, client deadlines to push out until her return, rental car costs and a cross-country flight back home. “Think big!” she admonished herself. Good, thorough planning would remove most of the risk!

A formidable planner and list maker, she mapped out a manageable timetable of six weeks, driving 250 miles per day. In-between cities where relatives and friends could provide housing, she’d arrange lodgings in locations she deemed safe. Yes, she was an adventurer, but no need to take unnecessary risks.

Along the way, in order to meet the requirements of the Go Fund Me public effort that would underwrite the trip, she’d arrange to visit libraries, historical societies and genealogical associations. At events called “Show and Tell for Grownups,”
she would story-tell and teach others how to be their own personal historians. Audiences were encouraged to attend and bring meaningful heirloom objects to discuss. These filmed reminiscences would amplify the emotional moments offered by her family.

The result? A documentary full of tender moments to share with her Go Fund Me audience, a gift to her husband, four children, nine grandchildren and two great-grandchildren.

Dubbed the “Road Granny” by the Santa Barbara News Press, a local Santa Barbara Fox affiliate television show picked up her story and quizzed the brave grandmother about her “road trip to rediscover and preserve family history.” Things seemed to be falling into place.

What Could Go Wrong?

Five weeks before departure date, Marcia learned the house they were renting would be sold out from underneath them. So, house hunting, packing up 30-plus years of….well, stuff….then leaving John alone to do the move so she could remain true to her departure date and plans previously made.

Add guilt to an already complex equation. She would leave one home and return to another. Would this become a metaphor for the trip?

It all worked out. Marcia was able to reconfirm her childhood memories were accurate, almost to a fault. It was a simpler time, but life had been idyllic in the cozy upstate town of Warsaw, New York in the days leading up to World War II. Her parents were as dreamy as she’d remembered – and coveted by friends and family as role models.

And the only secret unearthed was this: Beyond what can be articulated in a story are tendrils that connect, in sometimes unexpected ways, the heart, soul and mind.

There was something underneath Marcia’s journey; some primal tug where pull becomes push. Perhaps while being the recipient of moments that create memories, one is being subliminally trained as someone to provide them.

Years ago, as a surprise anniversary gift to John, a lover of classic films, Marcia arranged to have a table for two set up in front of Tiffany’s on Wilshire Boulevard. There, on a peaceful, cool Saturday morning in January, they were served breakfast and serenaded with the song from Breakfast at Tiffany’s made famous by Audrey Hepburn’s touching, dream-like rendition: Moon River. And there was Marcia, just trying to pay it forward.

Have you ever taken the time to do a life review? What did you discover. Was your memory accurate? What is your strongest memory from your childhood? Please share in the comments. 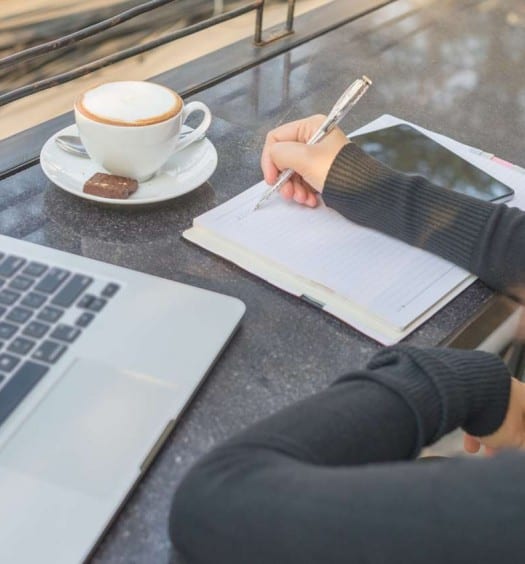 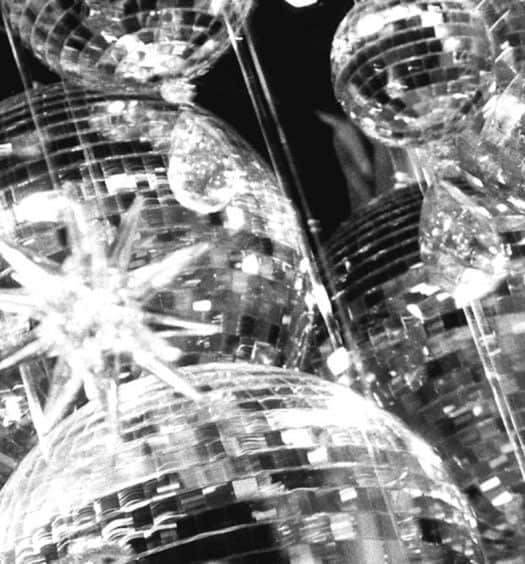 Take an Electric Slide Down Memory Lane: How Many 1970s Dances Do You Remem...

Read More
Take an Electric Slide Down Memory Lane: How Many 1970s Dances Do You Remember? (Vintage Videos)
Subscribe to Our Newsletter
Top