As I turn 65 this year, my mother has been gone for 17 years. Yet, I still feel her presence in my life in many ways. Also, as time passes, I come to have more appreciation for her and a better understanding of her ways.

Like many of you, I came of age in the 60s, a time when we thought we young people ruled the world. The saying “Don’t trust anyone over 30” was our mantra. We were changing the world and leaving behind the “old and in the way.” Or, as Bob Dylan said, “You’d better start swimming or you’ll sink like a stone, the times they are a ‘changing.”

I don’t regret those times and my youthful enthusiasm for the sweeping changes that happened then: the Civil Rights movement, the anti-war movement, and the women’s movement. These all shaped who I am today.

But, I realize now that I, like many of my generation, blamed my parents for a lot of things. I always thought my mom was old-fashioned and did not really acknowledge that I was born in the shadow of World War II. What’s more, I did not give her enough credit. She was the one who instilled my deep beliefs in fairness, kindness and service to others.

My mother began her life with a very privileged childhood in Dortmund, Germany. She told me about trips into the mountains with her family, hiking and picking wildflowers. Her father loved birds and nature, a love she also passed on to me. He also played violin in a string quartet and she remembered falling asleep to the beautiful sounds of chamber music. Her best friend Gicka lived next door. They had a special gate between their back gardens and Gicka would come through it to make hot chocolate on a real child-sized stove.

My Mother Was Strong

Then one day, Gicka stopped coming over. My mother begged her parents to go next door to find out why. They knew why, but after she kept insisting, they let her go over. Gicka’s brother answered the door and when he saw my mother, he slammed it in her face.

Gicka and her brother had joined the Hitler Youth and my mother was Jewish. In time, the Nazis took away citizenship and stole the lives of Jewish families. Her family managed to escape to England, as refugees. A Quaker family took them in. Other members of her family were not so lucky. They were murdered in Hitler’s concentration camps.

My Mother Understood the Power of Forgiveness

I grew up learning these stories and was surprised that it did not make my mother bitter. I remember she would tell me there are always good people everywhere. She read a book called the Churkendoose to my sisters and me. It was about an animal who was not a chicken or a goose, but a combination of chicken, goose and duck, who was rejected for being different. In the story, the churkendoose finally was accepted. I recently Googled it and found out the story was quite popular in the 50s. Maybe some of you had that book read to you, too.

My mother instilled in me a deep understanding for the power of forgiveness. She also gave me a love for people and the desire to serve others. I went on to pursue a career in education, just like her.

In 1999, I was hired to work as a curriculum director in the Palo Alto School District. Although it meant a one hour commute in the morning and two hours in the afternoon, it would allow me to frequently visit my parents in Palo Alto. My mom told everyone she was so proud and pleased, laughing as she said how glad she was that I was wearing shoes, because in my teens I use to run around town barefoot.

She was now in her late 70s. Just a few years before, she had retired after working as a German teacher in Palo Alto for 30 years. Up to retirement, she’d ride her bicycle to school. In her last year of teaching, she was selected as the national German teacher of the year. For me, the most special thing was that by working in the same district as my mother, I learned first-hand about how beloved she was as an exceptional teacher. I was proud of her in a way that I never had been before.

After retiring, she took piano lessons, did aerobics at the YMCA, and tutored adults in English and German. Since my father was back on his feet after he’d battled cancer for many years, they traveled and wanted to enjoy their time together. They loved walking by the San Francisco Bay and watching the shorebirds. My mother was strong and active.

In February 2000, my sisters and I held a wonderful 50th wedding anniversary celebration for our parents. We danced and sang and lifted them up on chairs in the Jewish tradition. Little did we know that in six short weeks my mother would be gone. She died, at the age of 77, of an aggressive lung cancer that had metastasized in her brain by the time it was discovered.

Seventeen years later, I still miss her so much on Mother’s Day and I think of her all the time. I truly feel gratitude for my mother, a gratitude that continues to grow as I acknowledge the many gifts she gave to me. She gave me a love of nature and humanity, together with empathy and forgiveness. As I write this, I realize she was also a role model for aging with grace.

What are your best memories of your mother? What gifts did she give you? What did she teach you? Please share your thoughts in the comments. 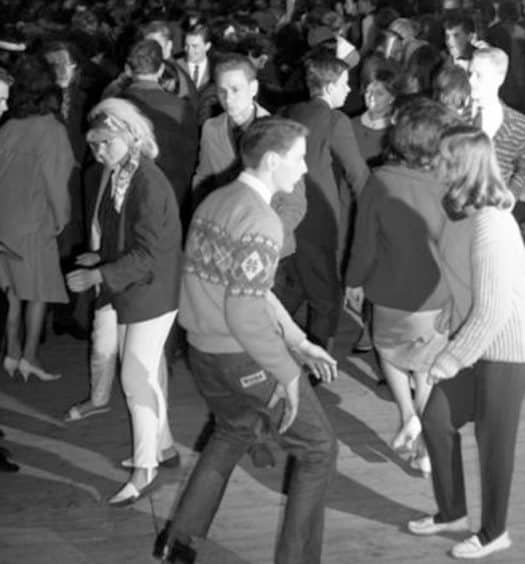 How Many of These 1960s Dances Do You Remember? (Including Vintage Videos!)...

Read More
How Many of These 1960s Dances Do You Remember? (Including Vintage Videos!) 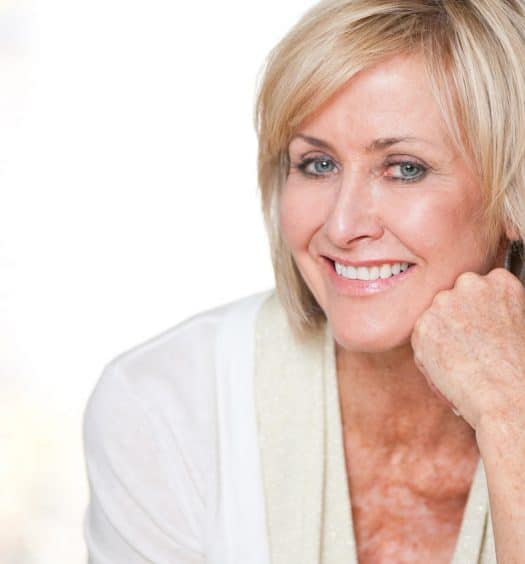 Are You the Same Person You Were in High School? Yes, it Matters!

Read More
Are You the Same Person You Were in High School? Yes, it Matters!
Subscribe to Our Newsletter
Top