At Sixty and Me, we always try to take a neutral position on all political issues. We didn’t support a candidate in the last election and we don’t see ourselves doing so in the future.

However, we also are not afraid to raise political issues when we believe that they are of interest to our community. This is especial true when it comes to issues that touch on the role of women in the political world.

So, with those caveats out of the way, I want to share some fascinating feedback that I received when I asked the women in our community to say whether they wanted Oprah to run for president.

In doing so, I hope to facilitate additional dialogue about the types of leaders that we want to see in politics. After all, as women over 60, we represent one of the most powerful voting blocks in the country. It will always be extremely difficult for a presidential candidate to win without our support.

So, Do Older Women Want Oprah to Run for President?

In a word, no. On the whole, at least at this point, most of the women in our community, which is made up of over 500,000 women over 60 do not appear to want Oprah to run.

Specifically, in our informal pole, about 68% of the women in our community said that they thought Oprah should not run.

Of course, this is not a scientific study. We didn’t use a random sampling from women and our community is not necessarily representative of the wider world.

However, when you read the 600+ comments on our Facebook page, many of which are quite detailed and thoughtful, the 68% number seems believable.

I also want to make it clear that “not wanting someone to run” is not the same as “not being willing to vote for them.” It is very possible that many women in our community would vote for Oprah if she was their party’s candidate in a future election. Such is the nature of American politics.

Why Do So Many Women Think Oprah Shouldn’t Run?

It probably comes as no surprise that many women in the community simply find themselves with different political beliefs than Oprah. These women would never vote for any candidate from another political party than their own.

More surprising were the many women who love Oprah but would prefer that she stay out of the race anyway. To protect the privacy of our members, I have decided not to include their actual comments here. However, to give you a taste of some of the opinions of the women in our community, I have paraphrased their most common feedback.

“Isn’t it time to elect someone for reasons other than the fact that they are famous?”

Many women in the community, regardless of who they voted for in the last election, said that they would prefer to see the next president be someone who had significant political experience.

“Running a business doesn’t make you capable of running a country.”

Whether in response to the current administration or not, we don’t know, but, many women said that they were skeptical that another billionaire would be the best choice for the presidency. They said they wanted someone with relevant political experience. Once again, this is somewhat surprising given the backlash against Washington that we saw in the last election, but, maybe the pendulum is swinging back in the other direction!

“I like Oprah, but, the U.S. isn’t ready for a woman President”

Many women, perhaps discouraged by the loss of Hillary Clinton, felt that the U.S. simply wouldn’t vote for a female President. Even those who were politically aligned with Oprah felt that another candidate would give their party a better chance of succeeding in the next election.

“Maybe, but, I’d like her to get some political experience first.”

Another recommendation for Oprah was to get some solid political experience before running for President. For example, many women said that she should consider running for Senate before taking a stab at the larger position of President of the United States.

All That Said, the Women in Our Community, on the Whole, Love Oprah

None of the above comments, should leave us with the impression that the women in our community have something against Oprah. Far from it.

For the most part, the women in our community who commented on Oprah’s personality and character did so in glowing terms. They described her as “someone they love,” “beautiful and talented,” “someone they really admire and respect” and “hopeful and inspiring.”

It’s just that, at this point in the political cycle, they don’t feel that she is the right fit.

Perhaps, if Oprah does decide to run, she will be able to convince more of the women in our community that she is the right woman for the job. But this would require a conscious effort to engage older adults in a dialogue… something that few politicians in recent memory have done.

What are your hopes for the next election, 3 years in the future though it may be? Do you hope that the debate is more respectful and substantive? Do you want to see a woman running for office? Something else? Let’s have a chat! 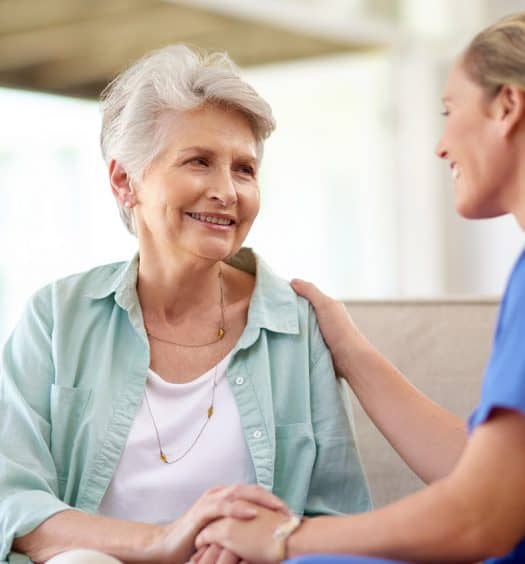 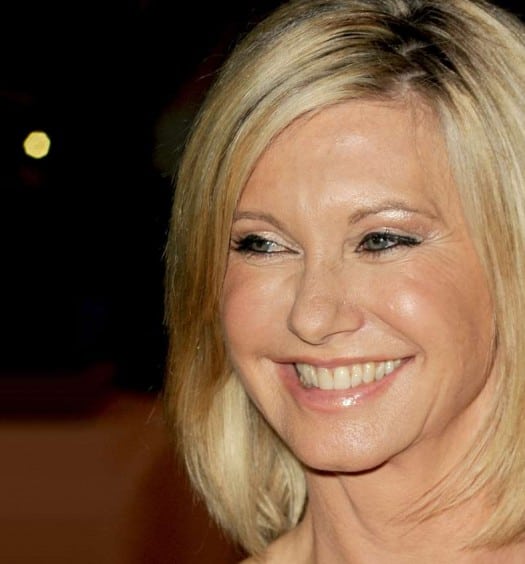 Happy 70th Birthday Olivia Newton-John – We Love Your Talent and Your Beaut...