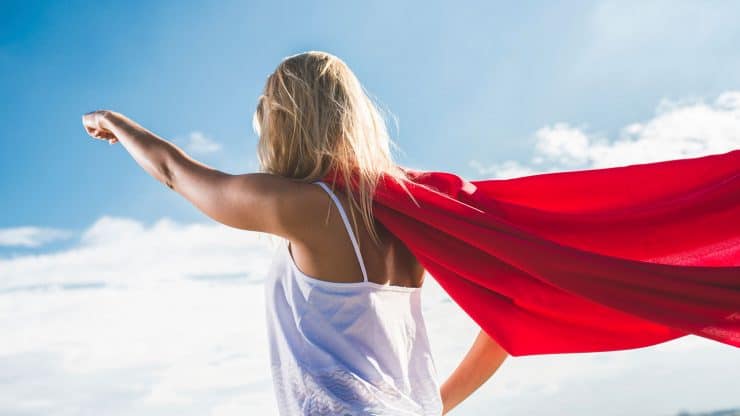 Why Women in Their 60s Still Need Superheroines

Think back to your early life and try to remember the girl or woman you looked up to. Was she a funny aunt or a favorite teacher? Or, was she a pop star or a main character from the books you read? Very likely, she inspired you and you wanted to be just like her. Why was that?

“Superheroines” Are Different from “Role Models”

A role model usually makes no claim of being better or more powerful than others. She simply offers herself as an example in thought or behavior, based on her personal life experience.

A superheroine, including the ones conjured up by the comic book or movie industries, has her origins in people’s perceptions. She embodies what is thought to be good, amazing and wise.

Superheroines Encourage Us to Reach for the Best Within Ourselves

One of the most famous of these was the Wonder Woman character on television from 1975-1979. Wonder Woman appeared in pop culture, at a waning point of the modern feminist movement, as an icon of feminine strength.

Detractors could say she was a symbol of the impossible multi-tasking “women can do it all” mindset; yet, Wonder Woman also was an active champion of those who were on the side of truth and justice, and not afraid to confront those who would abuse or exploit others.

Not unlike some of the “Tiger Moms/Grandmas” we know personally, who will act as a shield for our young ones when they’re in trouble, huh?

And, who of us, reading in our chintz-and-ruffled bedrooms, did not devour the Nancy Drew series? Created in 1930 (early in the Depression era) by Edward Stratemeyer (AKA Carolyn Keene), Nancy was another superheroine. Allowed by her attorney father to let her curiosity lure her into all kinds of life-and-limb jeopardies, Nancy survived. She solved mysteries with cool-headedness and MacGyver-esque ingenuity.

As the only daughter of very over-protective parents, I saw no reason why I, too, could not become a righter-of-wrongs-crime-fighter, outsmarting any criminal that crossed my path.

Both of these superheroines not only helped others in need (a culturally-approved attribute), had romance in their lives (ditto), but lived lives with risky exploration of many activities, cerebral and physical. They showed us girls that looking beyond common gender norms could make us multi-dimensional and exciting.

There Are Superheroines Among Us

As we celebrate Memorial Day, the media features numerous stories of women who joined the ranks of those who bravely served in World War II, Vietnam, and going forward. Until recently, much of this history was left off the record, but I’m happy to see a trend to correct this oversight. One such article was featured in the latest issue of the Columbine Courier.

Marge Alexander is 93 and living in a Colorado assisted living facility. She recalls that, in a day of women’s auxiliary services being given “special nicknames,” Alexander and her cohorts did not get one. U.S. Marine Corps Commandant Gen. Thomas Holcomb stated firmly, “They are Marines. They don’t have a nickname, and they don’t need one. They get their basic training in a Marine atmosphere at a Marine post. They inherit the traditions of Marines. They are Marines.”

So, in an era of women being dubbed “WAVES” or “WACs,” Alexander and her fellow Marines were accorded the full, unconditional respect due anyone who serves this nation.

In the last half of my blog post, I make reference to the recent deaths of my older brother and to a lifelong friend of my mother. I will be writing more soon about the legacy of my brother. Here I would like to focus on Dottie, my mother’s friend since high school. They were – pardon the cliché – like sisters, both only children, and not part of the high school “in crowd.”

Even after my mother married at 18, in 1943, and moved with our family to California in 1963, where she lived out her life, her friendship with Dottie remained strong.

These transitions long preceded social media, but their long, frequent letters, and Dottie’s visits to California, kept their ties going as if they were just down the block from each other.

Dottie inspired me in a profound way. As I mentioned in my blog, Dottie was an unmarried career woman, long before that was part of the social norm. My father, with early 20th-century social values, used to caution me, “Don’t be like Dottie, please! She’s an old maid, and she’d marry anything with pants on.” Dad and I had many a heated discussion about this point, and there was no convincing him otherwise.

When I hit 25, Dad sighed and said, “Well, I give up. It’s obvious you’ll never get married or have children.” Well, I showed him; I did both – at 28. I never forgot Dottie, though, with her robust tales of her work and her travels. In my book, she lived and loved life on her own terms.

Even in our 60s, it might benefit us to take stock of who have been our superheroines, and who might continue to be. What makes them worthy of that status? To channel their values and spirit, we might become superheroines ourselves – to our children and grandchildren. What a legacy to leave!

Who do you see as your superheroines? Have they changed over the years? How have they influenced your life? How would you pass along this inspiration to the next generations? Please join the conversation.

Valarie Cascadden has a PhD in Clinical Psychology and an M.A. in Counseling Psychology. She works with individuals, couples and families on relationship issues. Valarie's special passion is working with people of the Baby Boom generation to help them wring the most "juice" out of their living experience. Visit her blogs at http://sagehippiephd.blogspot.com and http://sagehippiecoloradogal.blogspot.com 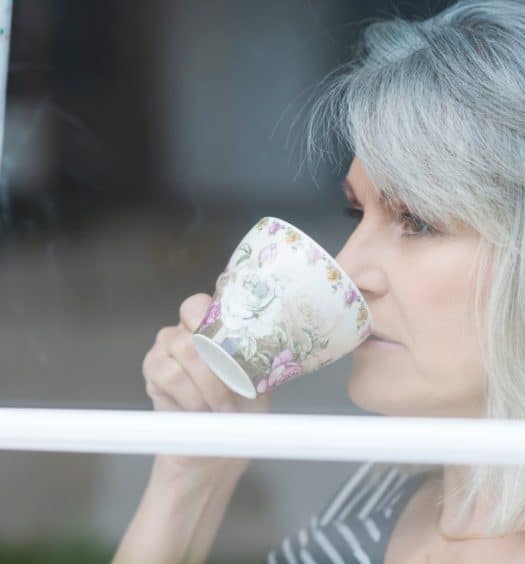 Building Resilience in Tough Times: Do We Have It in Us to Move Forward?

Read More
Building Resilience in Tough Times: Do We Have It in Us to Move Forward? 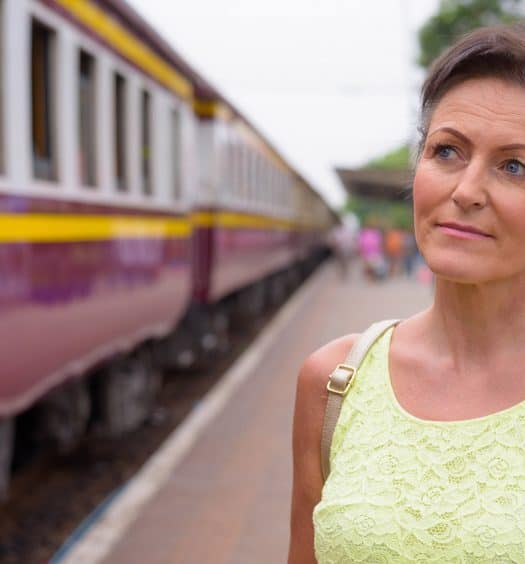 Where Will You Go Today? There Is Still So Much Life Ahead

Read More
Where Will You Go Today? There Is Still So Much Life Ahead
Subscribe to Our Newsletter
Top