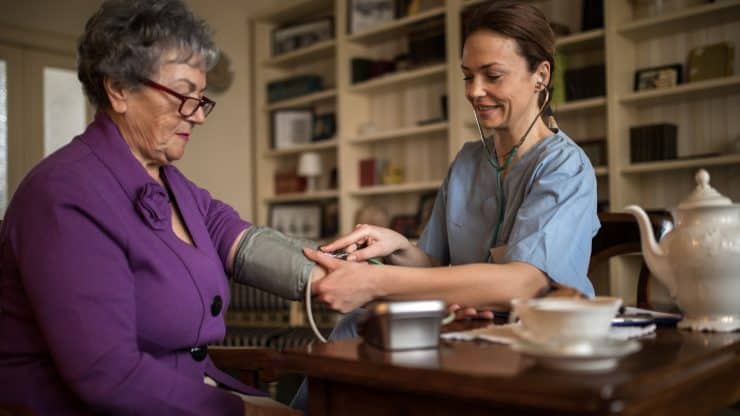 Let’s imagine a perfectly competitive, market-driven, health care insurance system for a minute. Under such a system, younger people, who get sick less often, would be free to buy stripped-down plans that offer limited coverage.

In addition, insurance companies would be completely free to charge seniors more than any other group – after all, they have the highest health care costs.

Companies would even be able to deny coverage to any group that they disagreed with philosophically or felt were too risky to insure.

Under such a model, healthy, young people with no kids would be the biggest beneficiaries. They would, on average, pay less than under a regulated health care system. The biggest losers would be anyone with a preexisting condition, as well as, seniors and other high-risk groups.

Of course, very few people would argue that such a system is fair or just. Most of us believe that health care should be regulated in some way. We just disagree about the degree to which it should be regulated and how to balance the rights of different groups of people.

Today, I want to share with you a proposal that has the potential to impact the future of millions of older adults in the U.S. As always, I am not approaching this discussion with any political ideology behind me. I simply want to give you the trade-offs, as I see them, so that you can make up your own mind.

And, if you decide to get involved – on one side or the other of the debate – so much the better!

Under the new proposal, Americans would find it easier to get access to short-term health insurance policies. Specifically, we would be able to buy short-term plans for up to a year, compared to the 3-months that is currently allowed.

In addition, the proposal would relax the rules regarding how much older adults could be charged for such policies. In other words, insurance companies would be able to raise their prices for seniors compared to what the current rules allow.

Because these short-term policies do not need to follow all of the rules outlined in the Affordable Care Act (ACA), they may end up being cheaper plans with fewer benefits. They would also be able to restrict people with pre-existing conditions from signing up.

In other words, they are exactly the kind of insurance policies that younger adults would sign up for it they felt that their risk of illness was low and they wanted to save money.

The fear is that, if too many young people sign up for these programs, the profitability of the remaining policies – the ones that still need to comply with the ACA – will do down. And, if the remaining policies are no longer financially viable, the markets may collapse entirely. Of, insurers may just increase the cost of their remaining ACA-compliant policies.

So, What’s the Big Deal? Isn’t it Always Better to Have More options?

Despite what people on both sides of the political aisle might say, increasing the availability of these short-term insurance plans is neither good nor evil. It is simply a question of whose rights you want to protect.

On the one hand, making these policies more available and giving additional flexibility to insurers may result in lower prices for healthy, young Americans. If you fall into the “young people shouldn’t have to subsidize the health care of older people and it’s ok if some people can’t afford health insurance” camp, you’ll probably be in favor of this proposal.

If, on the other hand, you see health care as a basic human right and you are willing to tax younger adults in order to reduce the costs of health care for older adults, this plan should be setting off little red flashing lights in your head.

Health Care is All About Trade-offs

When it comes to health care, there are many times when everyone benefits from a policy. For example, immunizing children from horrible diseases is good for everyone. Making it easier for citizens to get access to preventative care is just common sense.

But, when it comes to health insurance, there is no way around the fact that the closer you get to universal health care, the more you are asking younger people to pay for the care of older people.

As a society, this may be exactly what we decide to do, but, we shouldn’t kid ourselves into thinking that we can have our cake and eat it too. The only way to move forward with issues like healthcare is to drop the emotional rhetoric and to have an honest discussion about the tradeoffs.

If you feel strongly about this issue, I encourage you to get in touch with your elected representative to tell them what you think. Don’t let your party take you for granted. Make them work for your vote.

Do you think that the Affordable Care Act has helped Americans more than it has hurt them? Do you think that it is fair to ask younger adults to pay more for their insurance so that older adults can pay less than they might under a purely market-driven approach? Why or why not? Let’s have a chat! 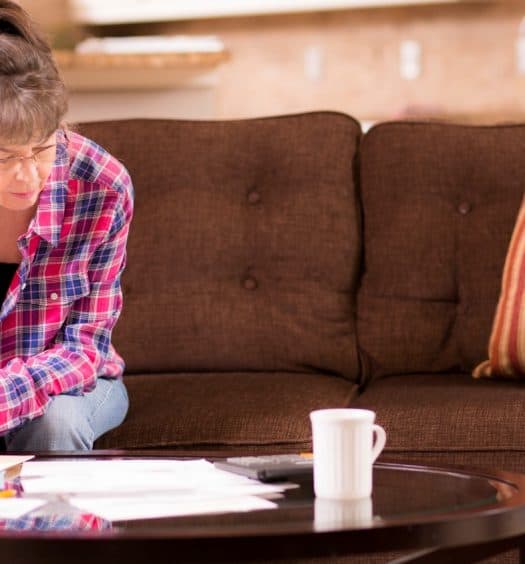 Shocking Bankruptcy Spike Among Older Adults Has Implications for Individua...