With This New House Bill, it’s Businesses vs. Americans with Disabilities

So, when I read the initial reporting about a new bill that makes it harder for Americans with disabilities to sue businesses and enforce their civil rights, I held my rage in check. After all, things are rarely what they seem to be.

That said, while I don’t plan on taking political positions on Sixty and Me, I also have no problem with presenting news that I feel you all should hear. So, let me try to present the facts here. I’ll also do my best to explain the trade-offs that the new House bill makes. Then, you can decide for yourself!

What Does the ADA Education and Reform Act Do?

Simply put, the ADA Education and Reform Act makes it harder for Americans with disabilities to sue businesses who do not provide adequate access to their services to all adults.

Specifically, if the ADA Education and Reform Act became law, if you felt that a business was not in compliance with the Americans with Disabilities Act (ADA), you would have to write to them and tell them which sections you thought they violated.

In other words, the bill does not actually require businesses to fix problems that are identified within a specific amount of time. So, as long as they are “working on it” and “making progress” they are off the hook.

In the interests of complete transparency, you can read the official summary of the House bill here.

What Are the Trade-offs Here?

On the surface, this bill is all bad news for Americans with disabilities. Instead of holding businesses directly accountable for violating the ADA, in court, they would have to go through the process highlighted above.

Not only would this make it less likely that Americans would come forward to complain about ADA violations, but, it would also give businesses more flexibility to avoid fixing any potential problems.

On the other hand, the bill is really intended to protect the rights of businesses against frivolous lawsuits. When a company is targeted by a lawsuit – whether they do something wrong or not – it is extremely disruptive to their business.

And, as any entrepreneur knows, distractions can cut into your productivity and, ultimately, reduce your profits.

Since we live in an integrated economy, we all have an incentive to keep businesses productive. When companies are profitable, they are able to hire more workers and everyone, including adults with disabilities, benefits from this.

So, What’s the Bottom Line Here?

Whether you agree with it or not, the ADA Education and Reform Act is all about keeping businesses focused and productive. To do this, it makes it harder for Americans with disabilities to enforce their civil rights.

Ultimately, rational people can disagree on whether bills like this are in the best interests of the country. But, regardless of where you stand, I encourage you to get involved in causes like this. Politicians only understand one language… and that it the language of the vote.

Please read about the bill and get involved – no matter which side you support.

Do you agree with the ADA Education and Reform Act, which limits the rights of Americans with disabilities to sue companies that violate the ADA? Should more be done to protect businesses from frivolous lawsuits? Let’s have a chat! 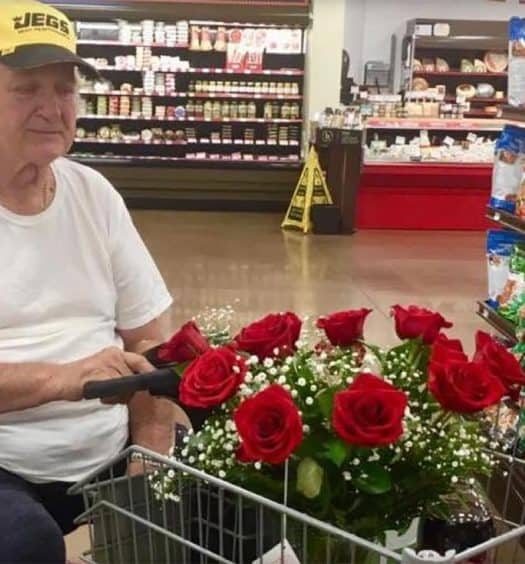 Grocery Store Encounter Leads to a Night of Reminiscing for Widower… and Sh... 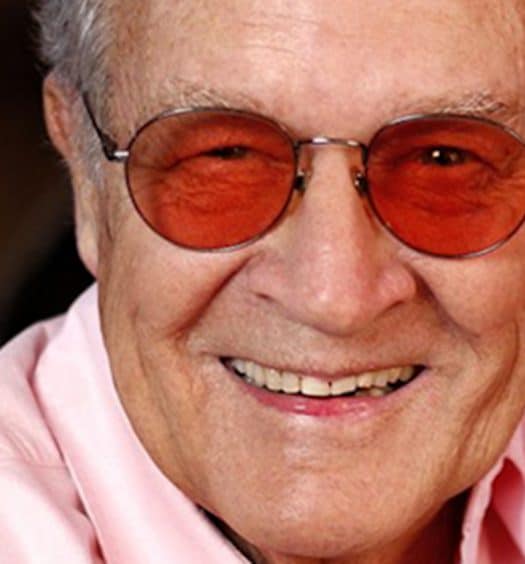