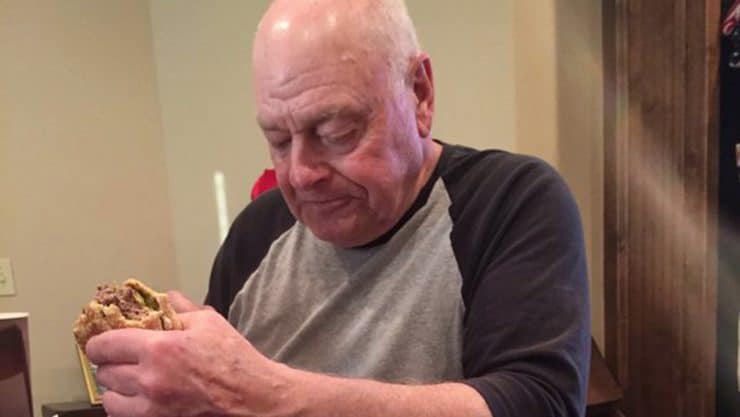 World Cheers Up “Sad Grandpa,” Proves Helping Others Can Be Fun

We live in a day and age where social media seemingly rules the world. For younger generations, being connected solely through social media is all they’ve ever known; it’s their norm.

But for many of us, born at a time when Snapchat and Facebook didn’t yet exist, social media can seem as if it’s distancing us from each other, rather than connecting us. Nowadays, people rarely make those real, face to face connections that relationships have always been built on in the past.

The lack of real human connection that social media encourages can be somewhat disheartening. But this doesn’t necessarily have to be the case.

Recently, I came across a story that reminded me how social media doesn’t have to discourage us from having those real interpersonal connections with each other. It can actually work to bring people together and be a powerful conduit for kindness and change.

When Kelly Harmon, a college student, posted a Tweet of her and her Grandpa eating dinner together, without the rest of their family, she never expected it to go viral. Harmon Tweeted a photo that clearly expressed her Pawpaw’s sadness about his other grandkids being no-shows for their dinner date.

dinner with papaw tonight… he made 12 burgers for all 6 grandkids and I’m the only one who showed. love him pic.twitter.com/0z0DkPtUiR

It turns out that the grandkids absence from dinner was unintentional and due to a simple miscommunication – but the Twitter-world didn’t know this at the time.

The Twitterverse had an emotional response to Harmon’s Tweet showcasing Pawpaw’s sorrowful face. Twitter users nationwide not only offered to join Pawpaw for dinner, but sent pointed Tweets to his missing grandkids, urging them to explain why they left Pawpaw high and dry. The public’s reaction was genuine expression of basic human kindness.

The line for #papawcookout is insane! So much love for Papaw! #Oklahoma pic.twitter.com/kC0GENy2zL

This story just goes to show that even in the high-tech world we live in today, we’re really not that disconnected. Basic human kindness is something that we can never have too much of and with social media we can spread that kindness further than ever before.

Do you use social media? Have you ever felt more connected or experienced true human kindness via social media? How can we, as women in this community, help support each other better through the use of social media? Please join the conversation! 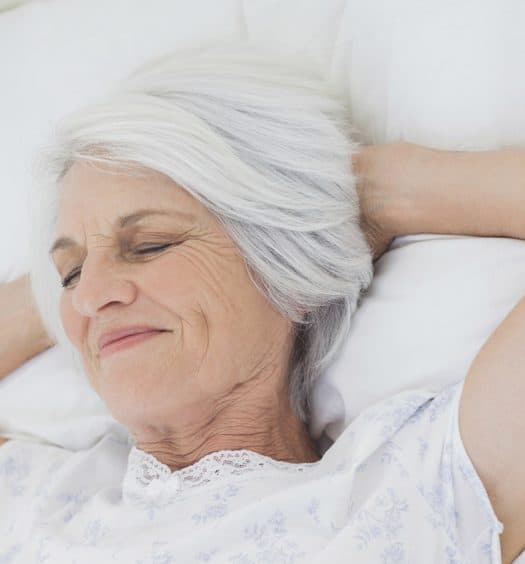 Have You Had Any Interesting Dreams Lately?

Read More
Have You Had Any Interesting Dreams Lately? 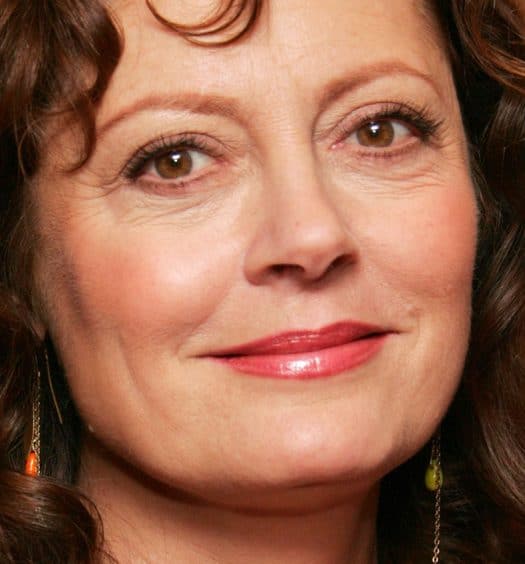