Would You Take a Blood Test for Alzheimer’s Disease?

The word “Alzheimer’s” puts fear in the hearts of anyone over 60. Every time we forget our keys or can’t recall the name of a friend or family member, we worry that we are in the early stages of this horrible disease. Diagnosis of a disease as serious as Alzheimer’s is not to be ignored, so, a new research report from the United States caught my attention.

Will We Ever See a Blood Test for Alzheimer’s Disease?

It looks like researchers are getting close to perfecting a blood test done while a person is still healthy. From initial results, it appears that the test may be able to predict how likely you are to get Alzheimer’s with amazing accuracy. The question for me is whether I would want to take a blood test predicting Alzheimer’s disease, 5 years in the future.

Women in the Sixty and Me Community care about living a long and healthy life. In looking at this research, I asked myself whether I would want to know that in 5 years I would get Alzheimer’s disease. I am not sure.

Maybe I’d pick up the pace on the bucket list of things I wanted to do. Or, perhaps I would start to do some of the brain activities that Dr. Medina and other neuroscientists have suggested.

I would definitely want to do everything I could to rejuvenate my aging brain cells. Most of all, I would hope that the results would inspire me to fight and be grateful for the warning message and get on with my life.

Alzheimer’s Disease International says more than 35-million people worldwide live with dementia. They say that by 2050, that number will triple to 115 million. These numbers are staggering. The availability of better screening is definitely a welcome development.

Would you want to take a blood test that might predict you have just 5 years before you develop Alzheimer’s? Leave your comments below. 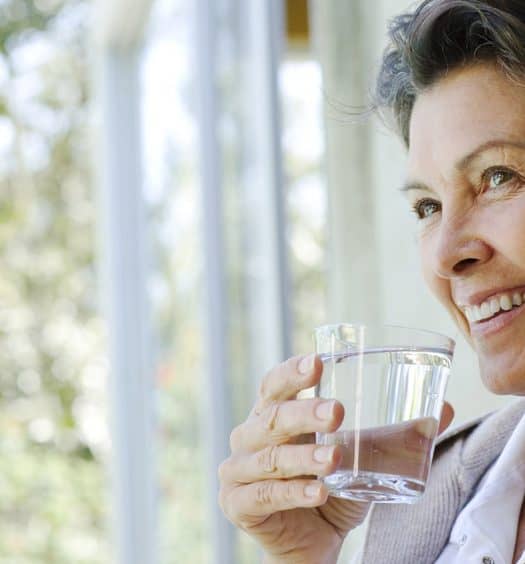 How to Deal with Dehydration by Drinking More Water

Read More
How to Deal with Dehydration by Drinking More Water 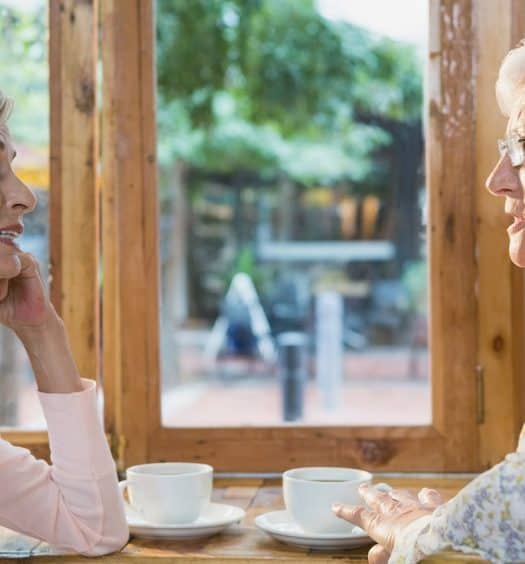 Remembering the AIDS Epidemic and the Lessons We Learned

Read More
Remembering the AIDS Epidemic and the Lessons We Learned