On the surface, Liam Neeson’s new film, The Commuter, is a nail-biting thriller, filled with dark mysteries, suspenseful moments and plenty of action. But, if you dig a little bit deeper, it is about much more than that.

The story starts when Liam’s character, Michael, is approached by a young lady on the train. She gives him a simple challenge. Can he identify “someone on the train who does not belong?”

If Michael is successful, he will be allowed to keep $75,000, which has been hidden in one of the bathrooms on the train.

Ultimately, Michael accepts and is drawn into a life-or-death struggle. What started as a game becomes a fight to keep himself and his fellow passengers alive.

The Commuter is a Story About Greed, Deception and the Desire for Adventure

Liam Neeson’s new film is more than a thriller; it is a story about human nature and our place in the modern world.

It is no coincidence that Liam’s character is an insurance salesman. No offense to the insurance saleswomen in our community, but, this is a stereotypically “normal” career.

In today’s modern world, all of us, but especially men, feel a lack of adventure. Does Liam’s character really choose to participate in the stranger’s “game” out of greed? Or, is he looking for something that is missing in his life? Does he see a chance to participate in an adventure and “feel truly alive” for the first time in years?

We’ll have to watch the film to find out!

Here’s a quick look at the trailer for The Commuter. I’d love to hear what you think!

The Commuter releases January 12, 2018 in the U.S. and shortly after in other countries.

In addition to his starring role in The Commuter, Liam will appear in Marlowe, a story about a rough and ready private detective, Widows, a heist thriller and Hard Powder, a story about a snowplow driver on the look for revenge.

We’ll be back with more information about his other films as it becomes available. In the meantime, I hope that you enjoy the trailer for The Commuter!

Are you a fan of Liam Neeson? Which of his films did you enjoy the most? Are you looking forward to seeing his new film, The Commuter? Or are you more excited about Marlowe, Widows or Hard Powder? Let’s have a chat! 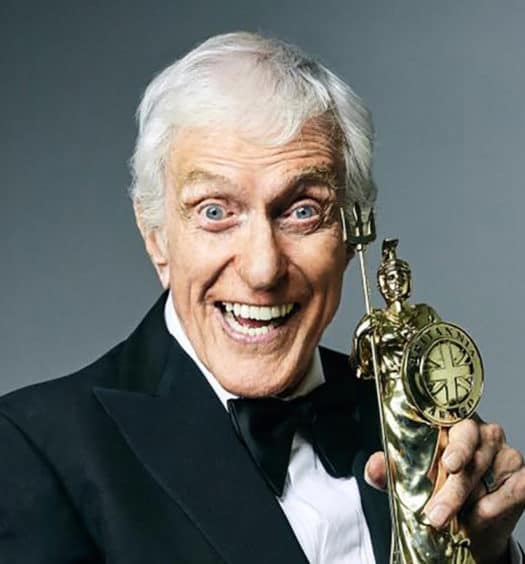