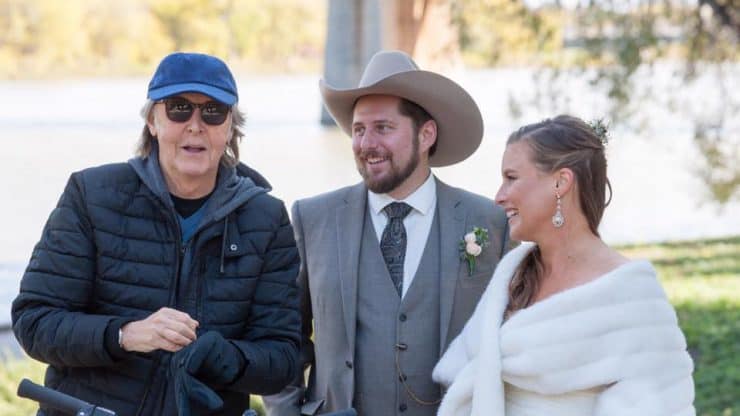 A couple’s wedding day is often the happiest day of their lives, generally filled with lots of love, laughter, dancing, family, food, and… Sir Paul McCartney?

While most people only dream about a celebrity unexpectedly showing up on their day of wedded bliss, for one Canadian couple, this past weekend, that dream became a reality!

Photobombed by a Musical Legend

This past Saturday, in Winnipeg, Canada, Jennifer Roscoe and Steve Gregg were happily posing for wedding photos in the park when someone rode by on a bicycle.

As the bicycler passed by, he politely called out a ‘Congratulations’ to the happy couple, prompting one of Gregg’s groomsmen to take notice, realizing that it wasn’t just any bike rider passing by.

Gregg recalled the scenario during a recent phone interview, saying, “This guy rides by on the bike and we sort of did a double take. One of my groomsmen said, ‘Hey man, that’s Paul McCartney.’”

After McCartney rode by, the couple, who likely wished they had been quicker to notice him and ask for a photo, went on with posing and smiling for their wedding photos, though maybe smiling a bit brighter thanks to their legendary celebrity sighting.

Little did the couple know that their encounter with McCartney wasn’t quite over yet.

Luckily for Roscoe and Gregg, McCartney and his bodyguards hit a dead end on the trail, forcing them to turn around and ride past the couple again. This time, the Roscoe-Gregg wedding party was ready for the celebrity.

Gregg described the whole experience as “surreal”, saying, “Jen and I walked up to him and Jen asked him, ‘Hey, would you mind photobombing our wedding photos?’ He was very gracious and he said ‘Yes.’ He shook our hands and said ‘Congratulations,’ and rode off!”

While Gregg and his new bride are certainly fans of McCartney and The Beatles, they don’t describe themselves as fanatics, with Gregg saying, that while it was a memorable encounter, it “wasn’t even the best part of his day,” a comment that surely generated a collective ‘Awww’ from women everywhere.

Wedding photographer, Laurie Dixon of MADIX Photography, called the moment “crazy” and posted several pictures of McCartney with the happy couple to the photo company’s Facebook page, stirring up quite the media frenzy.

Gregg commented on all the attention, saying, “It’s been a ridiculous amount of media coverage for something that happened for 20 seconds!”

McCartney, 76, was in Canada wrapping up his “Freshen Up” tour which recently ended in Edmonton on September 30.

Have you ever had a celebrity sighting or encounter? Would you be excited if Sir Paul McCartney photobombed one of your life moments? Share our thoughts and join the conversation below! 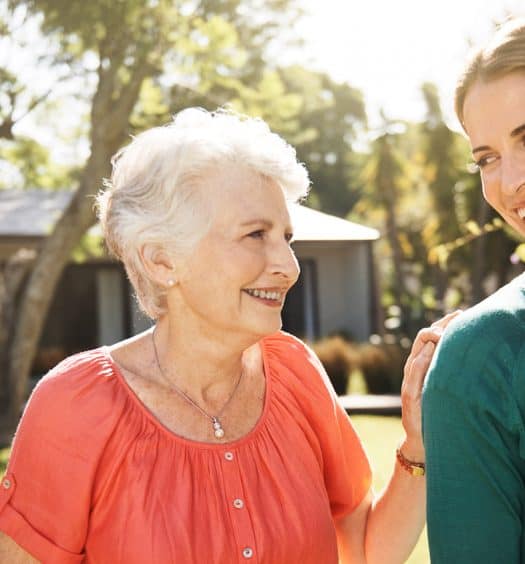 Retirees and College Students Living Together? It’s Not Such a Crazy Idea!...

Read More
Retirees and College Students Living Together? It’s Not Such a Crazy Idea! 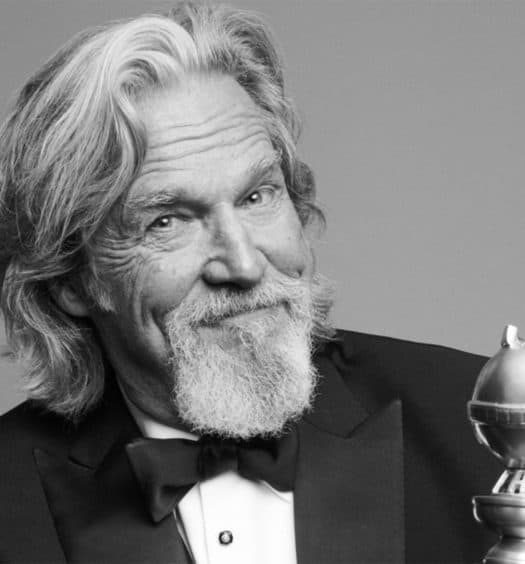