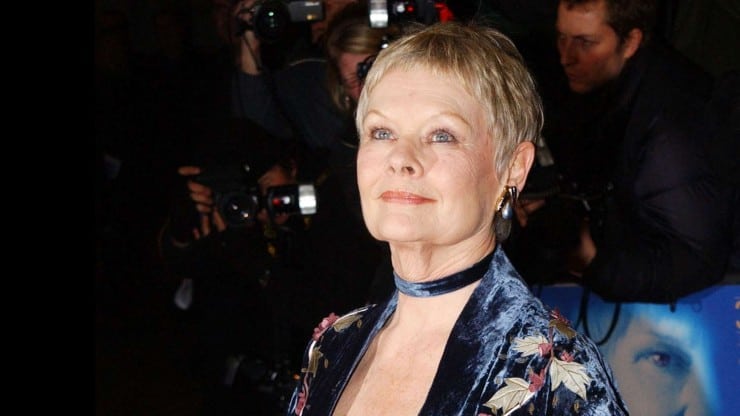 Who Was Your Favorite M from the James Bond Series?

Many Judi Dench fans, including myself, were shocked when her character died at the end of the last James Bond film, Skyfall. Some of us even secretly hoped that the whole thing has been a publicity stunt and that Judy Dench would make a surprise reappearance in the next Bond Movie.

Well, sorry Judy Dench fans. It looks like that’s not going to happen. Apparently Ralph Fiennes really has secured the role of M in the upcoming film Spectre.

This isn’t the first time we’ve had to say goodbye to M and it almost certainly won’t be the last. But, this raises an interesting question. Of all the people who have played M over the years, which one was the best?

Please take a second to vote for your favorite M actor or actress in the comments!

Were you surprised by who the other members of our community thought the best M was? Who did you choose and why? Do you think that Ralph Fiennes will make a good M in the upcoming Spectre film? Please join the conversation. 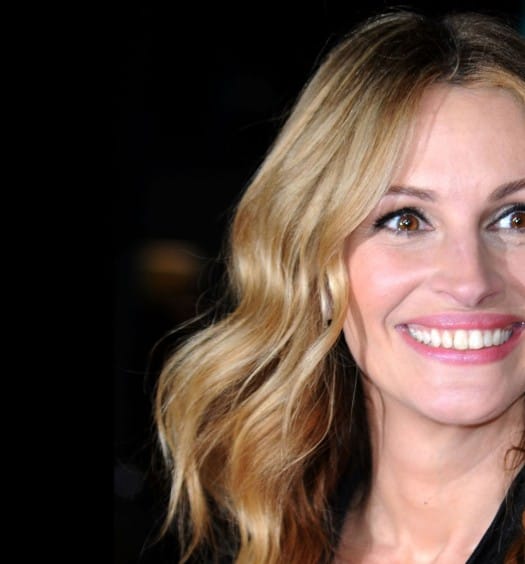 25 Years After the Release of “Pretty Woman”, Cast Reunites for...

Read More
25 Years After the Release of “Pretty Woman”, Cast Reunites for One Night Only 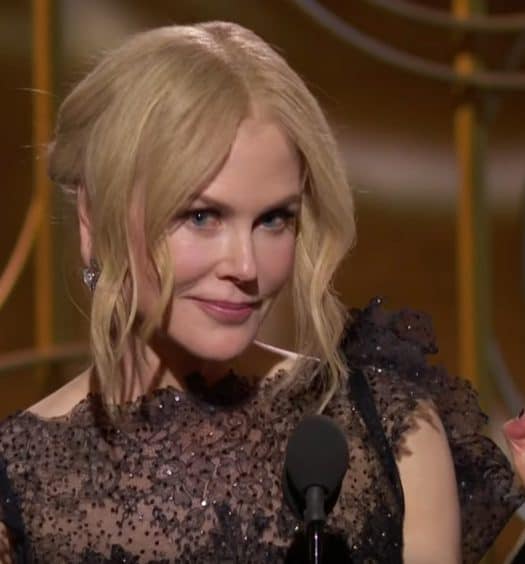