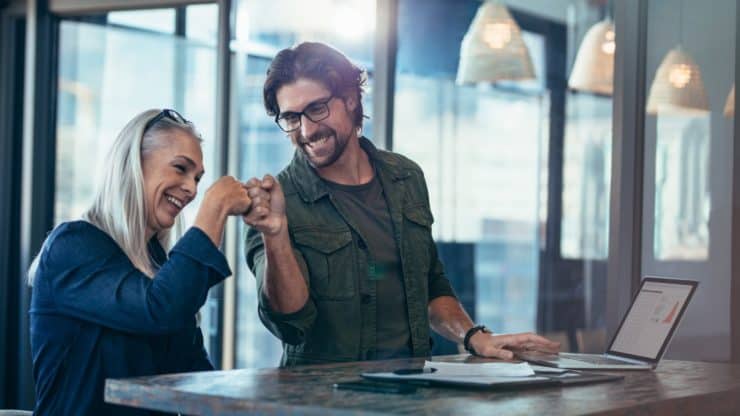 How do you picture your retirement party at work? Do you imagine a room filled with champagne, laughter and plenty of stories celebrating your greatness? Or, do you picture half-a-dozen distracted co-workers standing in the break-room drinking $5 prosecco from plastic cups, glancing periodically at their watches as they try to determine whether they have spent enough time to be able to make a polite excuse so that they can get back to watching cat videos or writing emails?

Well, today, I want to argue that social awkwardness is not the biggest reason to avoid making a big deal about your retirement at work. On the contrary, drawing a hard line between your “work life” and your “retirement life” could have serious practical consequences for your future.

By the way, this is not just my opinion. Over the last 7 years, I have talked with 100s (actually probably 1,000s) of retirees. One of their biggest regrets was seeing retirement as a destination and, as a result, closing doors on their way out of the office.

Here are a few reasons not to make a big deal about your retirement at work.

As you approach retirement age, it is so tempting to start dreaming about (and talking about!) all of the relaxing, inspiring and jealousy-inducing things that you are going to do when you are finally free. There is nothing wrong with having dreams, but, I can tell you from experience that the reality of retirement is often different than the dream.

For starters, after the initial sugar-high wears off, many retirees find themselves wanting to (or needing to) work part-time or as consultants. Unfortunately, by the time this realization sinks in, they have usually been away from the office for months or years and find it difficult to reconnect with their professional networks.

To make matters worse, since they made such a big deal about their retirement, they often find that their ex-colleagues and business partners see them in a new light. “Money Making Margarita” has become just plain old “Retired Rita”… and who wants to work with someone who just spent the last 2 years brushing her cats and traveling across the U.S. in her RV?

To be clear, I’m not saying that these stereotypes are true. I’m just saying that, fair or not, the word “retirement” has strong associations that few people can shake without conscious effort.

Unless you are independently wealthy and are 100% confident that you will never need to work again, I strongly suggest making a soft exit from work. Instead of shouting “Yippee! I’m out of here!” why not simply tell your colleagues that you are leaving to start your own consulting business? It may take you a few months to get everything up and running, but, you’ll be back in touch!

Avoid the “Retirement is a Destination” Mentality

If there is one thing that I have learned by talking with retirees it is that the way that we talk about the third stage of our life matters. Our attitudes towards retirement shape everything from how likely we are to stay in shape to whether we are able to find work. Words matter – especially when we say them to ourselves!

For our grandparents, retirement was a short stop on the train to eternity. And, since they were only at the station for a few minutes, why not grab the newspaper, sit down in front of the TV with a beer and relax? Yes, in the good old days, retirement was a destination and there was nothing wrong with that!

Our situation is entirely different. As I wrote in another article, there is a very good chance that the majority of the people reading this article will live to 120.

Think about that for a second. If you are 60 years old now, you may only be halfway through your life. Do you really think that you will be able to stay sane playing golf for 60 years? Of course not! You are a dynamic, energetic, fun-loving, money-making machine!

So, as you approach the next phase of your life, do your best not to deflate like the leftover balloons from your retirement party. Instead, see “retirement” as a continuation of everything that you do best –and so much more!

When you look at retirement as just another phase of adding value to the world, exploring, growing and learning, there is no need to make a big deal about the transition at work… it’s just that, a transition.

If someone asks you about your retirement, why not smile and say, “Oh, I don’t plan on retiring. I’m just getting started!” It doesn’t matter if you follow through on this statement (although you will be more likely to do so if you say it enough!) What matters is that you won’t let yourself fall into the “retirement is a destination” mentality that holds so many people back.

The Age Discrimination in Employment Act of 1967 provides many protections for older workers in the U.S. According to this summary of the act:

“The ADEA makes it unlawful for an employer to discharge any individual or otherwise discriminate against any individual with respect to compensation, terms, conditions, or privileges of employment, because of age.”

Now, I’m not blaming the victim here, but, I do have to say that, as older workers, we don’t make things any easier on ourselves when it comes to age discrimination. Every time you talk about your retirement, you remind your coworkers, manager and business partners that you are “on your way out.”

Frankly, unless you tell your coworkers, it’s not anyone’s business how old you are. Of course, they may have an idea that you have fewer corporate work years ahead of you than behind, but, they won’t know the actual situation unless you tell them.

Several studies have shown that older workers are less likely to receive job training, compensation increases and fair bonuses. Why on Earth would we make it MORE LIKELY that the people we work with would discriminate against us by signaling to them that we only have a few more years to go anyway?

At the end of the day, it is completely up to you whether you want to talk about retirement as a destination or a journey. Heck, the best approach may not be to talk about it at all! All I’m saying is that, according to my own research, there are plenty of reasons to keep your retirement under-wraps and, unless you really like cheap Champaign, no reasons to make a big deal about it!

Do you plan on talking about your upcoming retirement at work? Why or why not? Let’s have a conversation! 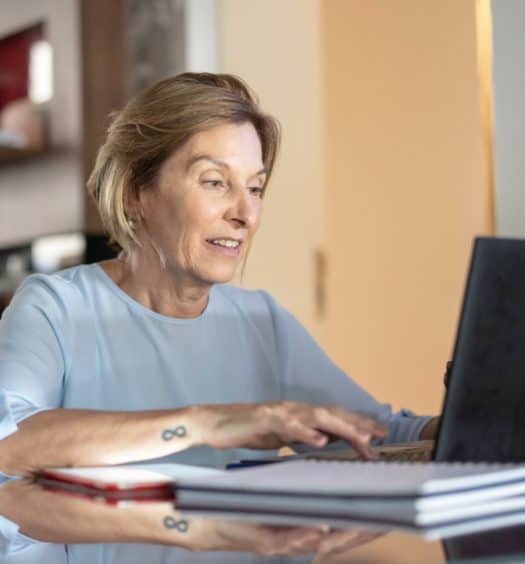 Death of the Stretch and 4 Ways to Optimize Your Options 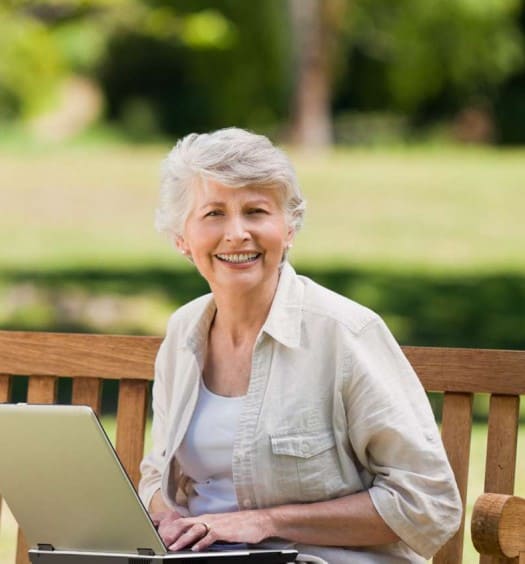 The Art of Semi-Retirement Overseas – Combining Fun in the Sun with P...