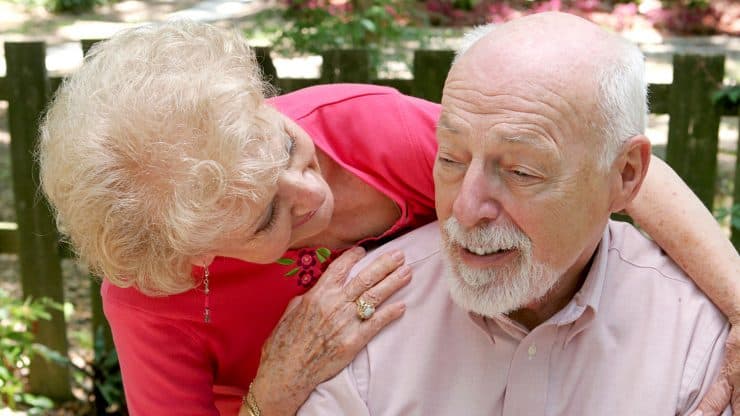 I did my first “research” paper in 2nd grade. I chose Harriet Tubman. When I learned what one woman could accomplish against unbelievable odds, I was hooked. I devoured stories of female trailblazers, marvelling at Marie Curie, Elizabeth Cady Stanton, and Dr Elizabeth Blackwell. Rosa Parks, Amelia Earhart, and Malala Yousafzai have inspired me. Being a trailblazer is hard work.

Trailblazers show us what’s possible. This is true in the world of dementia, too. I have been down this trail over a thousand times professionally and seven times in my personal life. I understand that dementia care partners really do want this journey to be, to the extent possible, less-difficult. Less-difficult because “easy” + “dementia” + “care partner” do not really go together, do they?

So let’s give thanks to all the courageous care partners who have come before. We now know what works, and what absolutely doesn’t, when it comes to being a caregiver for people living with dementia.

Here are some of their ideas.

See the Person You Love first, Not the Disease You Hate

Always remember this is a person you love, first and foremost. Their brain is under attack and they can’t help it. They are not purposely trying to annoy you or test your patience. I’ve yet to meet even one person living with dementia who isn’t exuding a staggering amount of energy in trying their very best in any given situation.

Use the “Three Crucial Elements” in Every Interaction

As the disease progresses, the person’s intellect recedes and their emotional core comes to the forefront. People living with dementia are masters of reading our energy. I always advise clients to let go of any lingering stress or frustration. Then I suggest they consciously call in the three crucial elements–respect, kindness, and love–before every interaction.

It’s a simple concept, but not necessarily easy to employ when you’re feeling frustrated, right? But much like meditation, the more you practice the better you’ll get, until one day you can’t imagine you didn’t always do it.

When I say “dementia,” people usually think “memory loss.” That’s a normal response, and a big part of the disease process. But did you know memory loss is only the tip of the iceberg?

A more accurate way to describe dementia is to think of it as the whole brain being under attack. When we get that, it makes it much easier to have realistic expectations of our parent or partner. Suddenly, we understand that Mom isn’t purposely trying to pick a fight when she says she doesn’t have Alzheimer’s disease.

It’s simply that she, like roughly 80% of all people living with dementia, also has a condition called anosognosia. This means that her brain is telling her she doesn’t have Alzheimer’s disease!

Just like all of us, people living with dementia prefer to have someone point out what they’re doing right rather than where they’re falling short. It can feel embarrassing and humiliating when we feel we’re letting down someone we love. It’s no different for our loved ones.

When we focus on the good, offering praise for what they’re doing well and ignoring or minimizing the rest, we generate good feelings. That good energy is contagious!

Antipsychotics medications were developed and approved to treat people living with diagnoses such as bipolar disorder, or schizophrenia. For folks with these types of diagnoses, antipsychotics can help them live life to the fullest.

For people living with dementia, antipsychotic use increases their risk of stroke, heart attack, falls, and death. Using this class of drug to treat dementia symptoms is kind of like using Premarin to treat high blood pressure. It is not helpful! The worst part? We, professionals, know better!

Let Go of Reason and Logic

Reason and logic are part of executive function. Executive function is something people living with dementia lose early in the disease process. In fact, this loss is often what leads people to a diagnosis in the first place.

Using reason and logic with a person living with dementia is counterproductive. It also virtually guarantees we’ll get into an argument and lose credibility with our loved ones. If I tell you it’s snowing outside in the middle of July, I’m going to lose credibility with you, right? This gets worse if I keep insisting it’s snowing. Wouldn’t you then start thinking you couldn’t trust me about anything?

This is how it works for our loved ones. Dad’s brain is telling him he’s A-Okay. If you’re telling him, in what he perceives as a cascade of quick-moving words,” Dad, you can’t drive anymore because you have dementia, and it’s not me saying this, it’s the doctor. Remember?”

Now Dad’s brain is telling him YOU have the problem. In fact, you ARE the problem. And beyond that, his heart is telling him it’s really hurtful that he used to be able to trust and rely on you, but now he clearly can’t. All of which is likely to come out as a blast of anger, directed straight at you.

If we keep doing what doesn’t work, we’ll never leave ourselves time to try something that does work. This makes it much harder to get a better result. If you don’t like how day-to-life is unfolding with your parent or partner living with dementia, make a decision to start doing something different.

I’m a firm believer the disease process is hard enough. As a dementia care partner, you need all the help, support, and love you can get. I really want to know how I can best help support you, so let’s continue the conversation below.

If you are a dementia care partner, what ideas in the article resonated most with you? Are there any trails in dementia care that you feel still need to be blazed? Please let me know me in the comments so we can continue the conversation!

Christy Turner is the founder of DementiaSherpa.com and has enjoyed the privilege of working with 1,123 people living with dementia and their families. 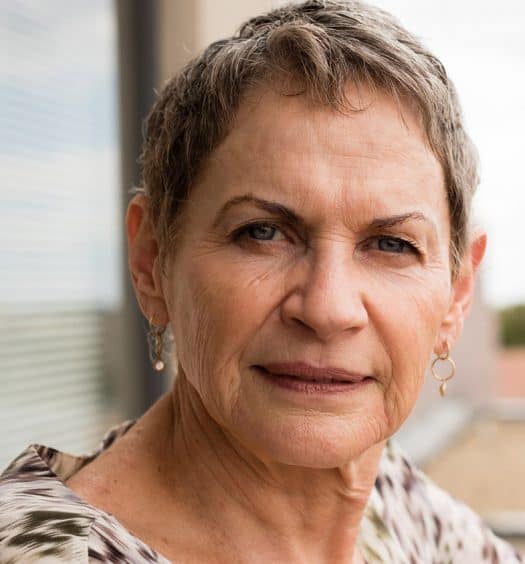 7 Ways to Practice Emotional Self-Care as a Caregiver

11 Stages of Caregiving – What You Should Know When Taking Care of a Loved ...