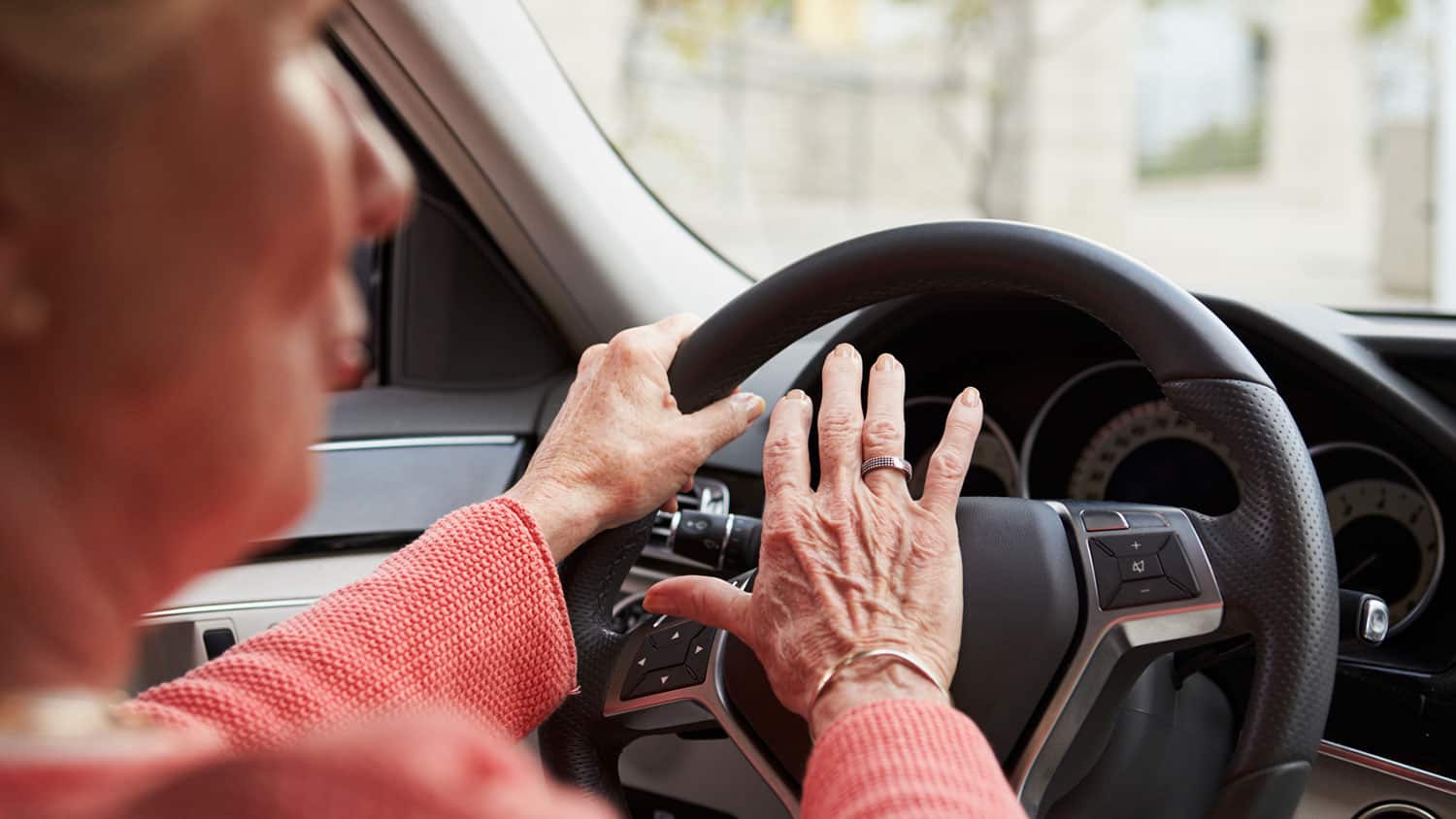 Unsafe senior driving is a serious issue. So, when you see warning signs that your parent or spouse is no longer safe behind the wheel, you have to get them to stop. But some older adults stubbornly refuse to give up the keys.

You might have already done everything you can think of. Things like holding repeated conversations to ask them to stop or showing proof that they’re no longer safe drivers. Perhaps you have called a family meeting so it’s not just coming from you. Maybe you have tried reassuring them that they’ll still be able to go out.

Even after all that, they still might refuse to give up their keys. Don’t despair, there are things you can still do to stop an elderly person from driving.

These methods might make you feel like you’re betraying them or being the “bad guy.” But what you’re really doing is protecting their safety and that of other drivers and nearby pedestrians.

Here are 8 ways to stop an elderly person from driving.

Anonymously Report Them to the DMV

The Department of Motor Vehicles (DMV) allows people to report unsafe drivers, often anonymously. You don’t have to be a doctor. Anyone can file a report. The benefit is that your older adult won’t blame you for taking their license away. Instead, they’ll be angry with the DMV.

Each state’s DMV has different procedures. Typically, when someone is reported as an unsafe driver, they’re called in for a driver’s license retest regardless of when their license expires. Contact your local DMV to find out what is needed in your state to request a retest.

If you don’t feel comfortable filing a DMV report, speak confidentially with their doctor and share your concerns. Ask the doctor to write a letter that you can take to the DMV.

Remember the Impact of Alzheimer’s and Other Forms of Dementia

Alzheimer’s or dementia can cause seniors to become irrational and stubborn about driving. In these situations, an effective strategy is to remove the car and any reminders of driving.

At the same time, creatively distract them from the topic until they forget about driving altogether. This approach spares them from angry confrontations or getting depressed about not being allowed to drive.

Have a Relative or Close Friend “Borrow” the Car

If your older adult’s car isn’t in the garage, they won’t be able to drive it. To keep them from getting suspicious, you could arrange for a relative or close friend to borrow the car.

For example, the relative could pretend that their own car is in the shop for major repairs. If it’s a young relative, they could say they need a car for school or a job. When the car is out of sight or unavailable for a good reason, your older adult may be more willing to give up driving.

You don’t have to actually give the car away, that’s just a cover story to get the car out of their sight. After that, it’s your decision to keep, sell, or give away the car.

Hide or “Lose” the Car Keys

Another way to keep your older adult from driving is to hide the car keys or pretend they’re lost. It’s best to do this while they’re asleep so they won’t suspect that you’ve taken them. If they ask you where the keys are, pretend that you have no idea.

You could even help them look and after searching the house, declare the keys hopelessly lost. Say that you’ll get a new set, but it could take a while.

Take the Car for Repairs

Pretending that the car is having a problem is another effective method. Tell your older adult that the car is at the auto shop for repairs. This gets the car away from the house, similar to having a relative borrow it.

Your senior may ask why the car has been in the shop for so long. Be prepared to say something like a repair part hasn’t arrived yet or the repairs cost more than the car is worth. You can also claim that the mechanic says the car can’t be fixed.

A good way to prevent someone from driving is to disable their car. Do something simple like unplugging the battery or locking the steering wheel with a “Club.” Even if they managed to get the keys, they still wouldn’t be able to drive a disabled car.

Selling their car is another way of making sure your older adult can no longer drive. Make up a story for why this is necessary. For example, you might say that a close relative needs money and this is the only way to help. You don’t have to actually sell the car if you don’t want to, but this is another way to get it out of sight for a seemingly legitimate reason.

Hide Your Own Car and Keys

If your car is still available, your older adult might try to take your keys and drive your car. If that’s happening, make sure to hide your own keys and park your car out of their sight. Whenever you need to go out, you can say that a friend is giving you a ride or that you’re taking public transportation.

If your older adult refuses to stop driving, you might be forced to use these methods. They might seem extreme, but they’re effective. Many seniors give up the fight when their driver’s license is revoked. Others will give up the fight after you use some of these creative ways to get rid of or disable their car.

It may take some time, so be prepared to stick with your story. The most important thing is that your older adult will be safely off the roads.

Have you had to stop an elderly person from driving? Do you have any advice for adult children or spouses who have tried everything and don’t know what to do next? Please leave your comments below and join the conversation.

Connie Chow is a founder of DailyCaring.com, a website and email newsletter with free, practical caregiving tips for families caring for older adults. Her mission is to connect caregivers with trustworthy advice and resources. Connie’s insights are in The Huffington Post, BlogHer, About.com, and more. Sign up for helpful caregiving advice at http://dailycaring.com/ 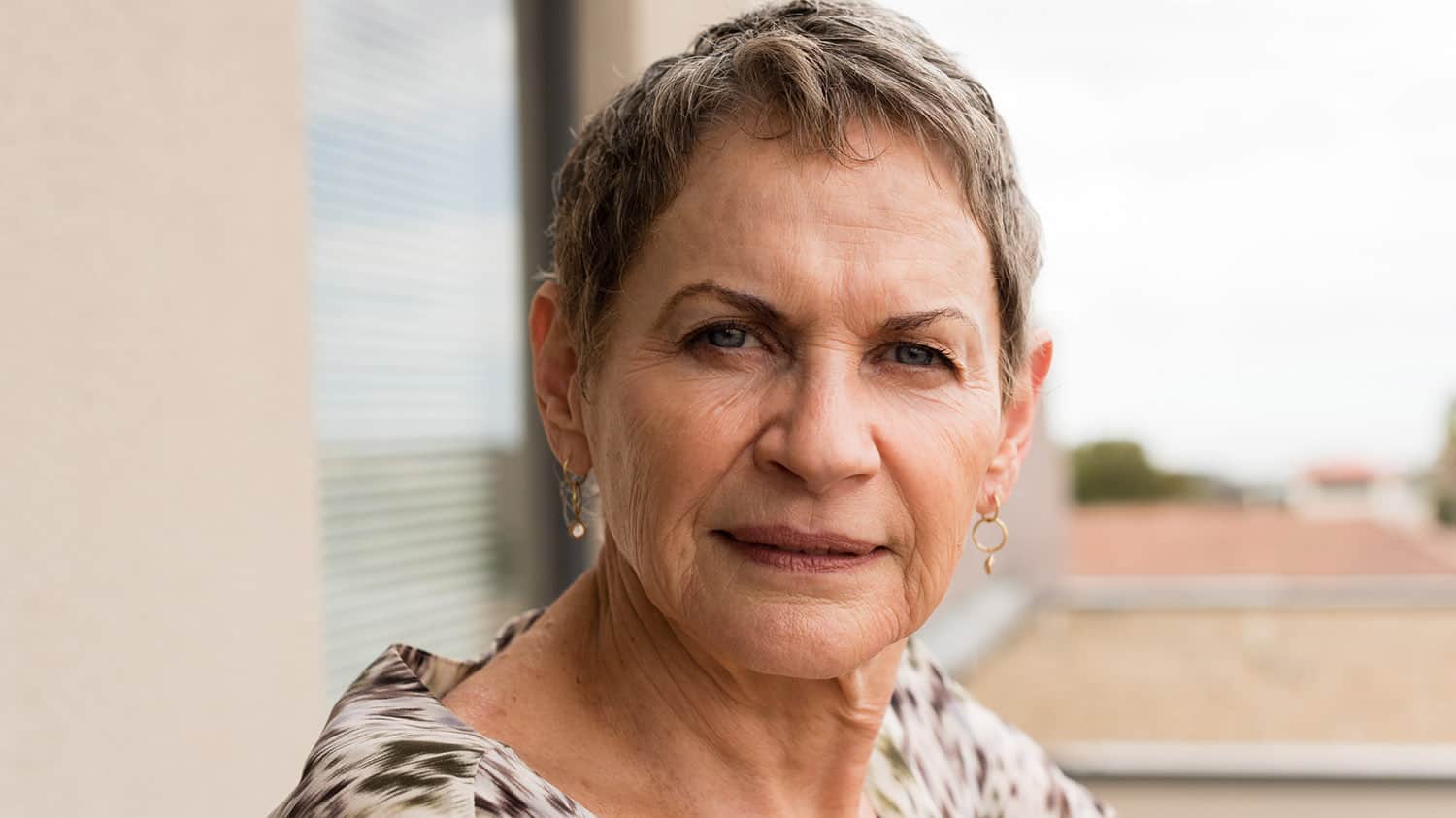 7 Ways to Practice Emotional Self-Care as a Caregiver