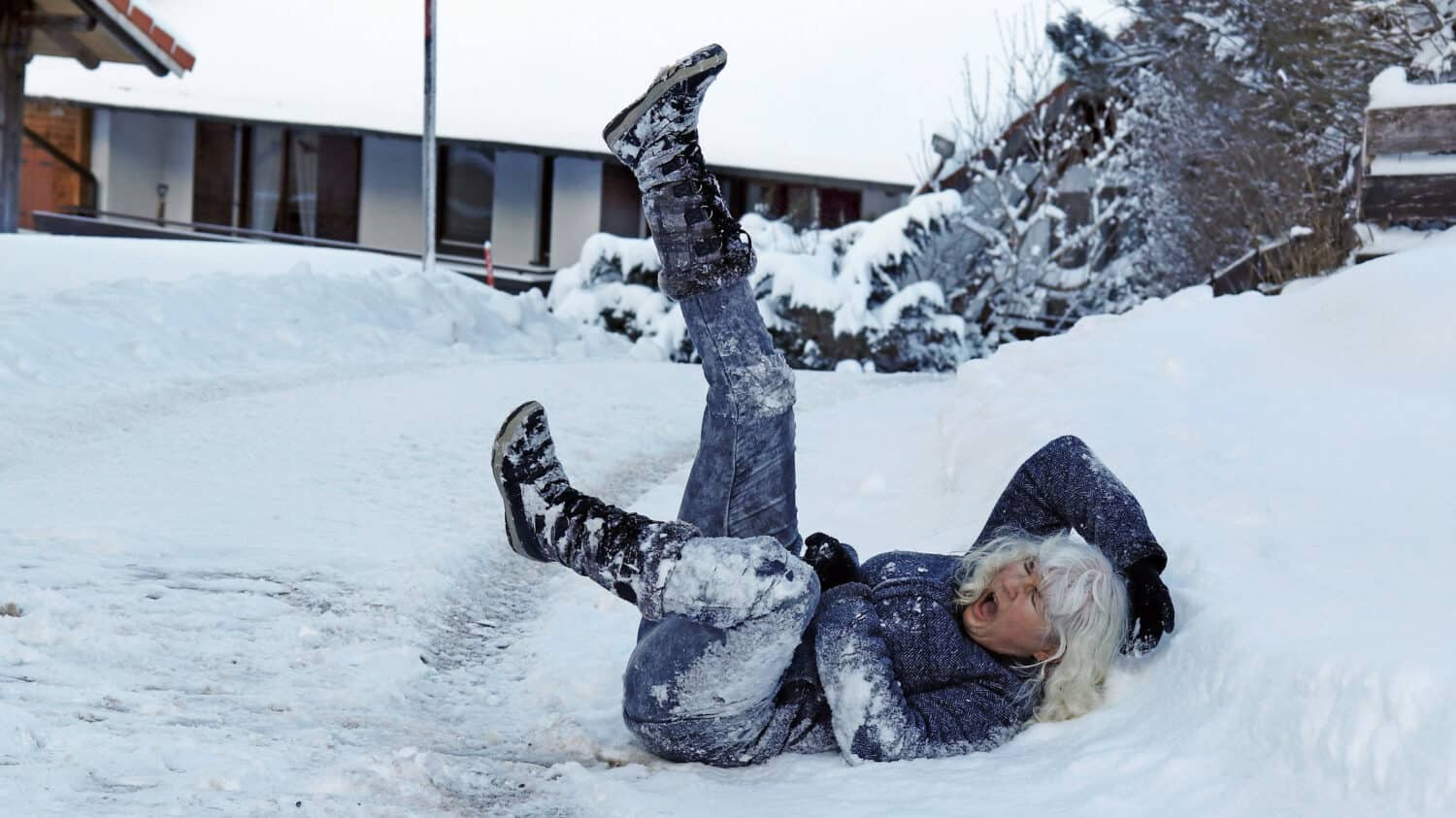 Falls are a major problem that affects many older Americans. These falls can generate high medical costs and often result in surgeries and extended hospital stays. There are many reasons why older Americans may be more susceptible to falls compared with their younger peers. The remainder of this piece will explore some statistics related to falls in this population demographic and offer recommendations on concrete steps that family members can take to reduce falls.

The National Council on Aging (NCOA) reports that one in four older Americans experiences a fall annually. These falls can vary dramatically in severity. Some do not require any medical care, whereas others can have fatal consequences.

However, even though not all falls are severe, a significant number of them are. Below are several key statistics that discuss the severity of these falls.

Falls can happen in any setting, including in the home or in community settings. However, the risk of falls may be particularly marked in hospitals and long-term care facilities.

The Costs of Falls

The Centers for Disease Control and Prevention (CDC), as well as other public and private organizations, have devoted significant attention to exploring the financial cost of falls. Accurately estimating these costs can be complicated, but the numbers that have emerged from these studies are sobering.

No matter how shocking these numbers may be, there are two sobering facts to keep in mind. First, the methodology for accounting for fall costs may under-estimate many of the associated costs. Second, as the United States’ population continues to age, these costs are likely to continue to rise for the foreseeable future.

The Costs of Falls By State

Below, the costs of falls are listed for each state:

Not surprisingly, when one looks at the costs of older adult falls on a state-by-state basis, one can see that costs vary dramatically across states. Here are a few examples of where the costs of falls are the highest:

Not all aspects of falls can easily be quantified or captured in statistics. In fact, one of the hardest things for analysts to grasp is the impact of falls on older Americans’ quality of life. However, just because this phenomenon is hard to capture quantitatively does not make it any less real.

When an older American falls, their quality of life often declines dramatically. Following a fall, a person’s mobility may be significantly impacted, and, in turn, this can disrupt a person’s routine and limit their social life and interactions. In addition, a fall can set up a cavalcade of additional medical problems, especially when a fall results in surgery.

Complicating this analysis even further is the fact that some studies suggest that approximately 50 percent of older adults who experience a fall do not share this information with their medical provider for various reasons.

The Consequences of a Fall

Some of the most common breaks that may happen in a fall include:

Each of these breaks can be extremely challenging for an older person to recover from. In addition to the breaking of bones, there are a number of spillover consequences. According to the Mayo Clinic, something like a hip fracture can lead to the following:

The Impact on One’s Mental Health

While it’s easy to focus on the physical impact of a fall, one thing we’re not able to visibly see is the mental impact of one. A fall can have a real and negative impact on an older person’s psyche. For many, it’s a real ding to their self-confidence, and it may start them worrying about their capabilities. This anxiety is real and can take time and effort to overcome. Coming up with an accurate dollar figure to measure this decline in quality of life is also difficult, if not impossible.

While the information out there is not plentiful, there is still some interesting data on falls and ones mental health. Consider the following:

Yet, Despite Concerns, There Is Reason for Hope

Reading the statistics above can be depressing for older Americans, as well as for their loved ones. However, not everything is doom and gloom. There are some reasons for positivity. For instance, the NCOA believes that with accurate information, people can take concrete steps to reduce fall risks and contain medical costs. The NCOA feels that it is essential that the approaches to fall reduction need to be evidence-based and standardized and that all stakeholders need to come together to undertake meaningful initiatives.

Falls are a significant medical risk for older Americans, and these falls have an enormous cost both financially and in terms of quality of life. Some of these costs have been specifically outlined above. Yet, everything is not doom and gloom. There are some specific initiatives that can be launched to reduce the likelihood of a person falling. 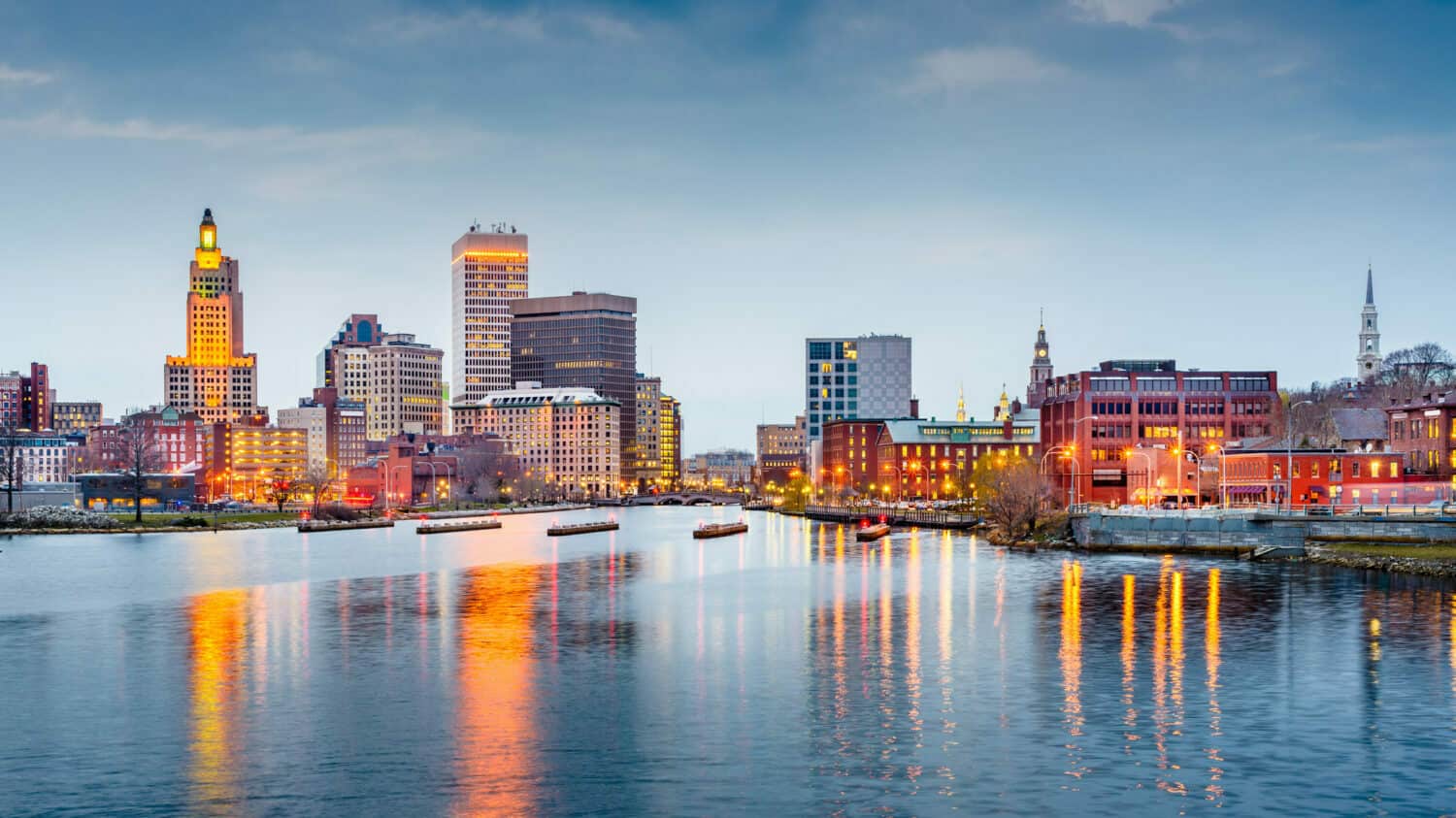 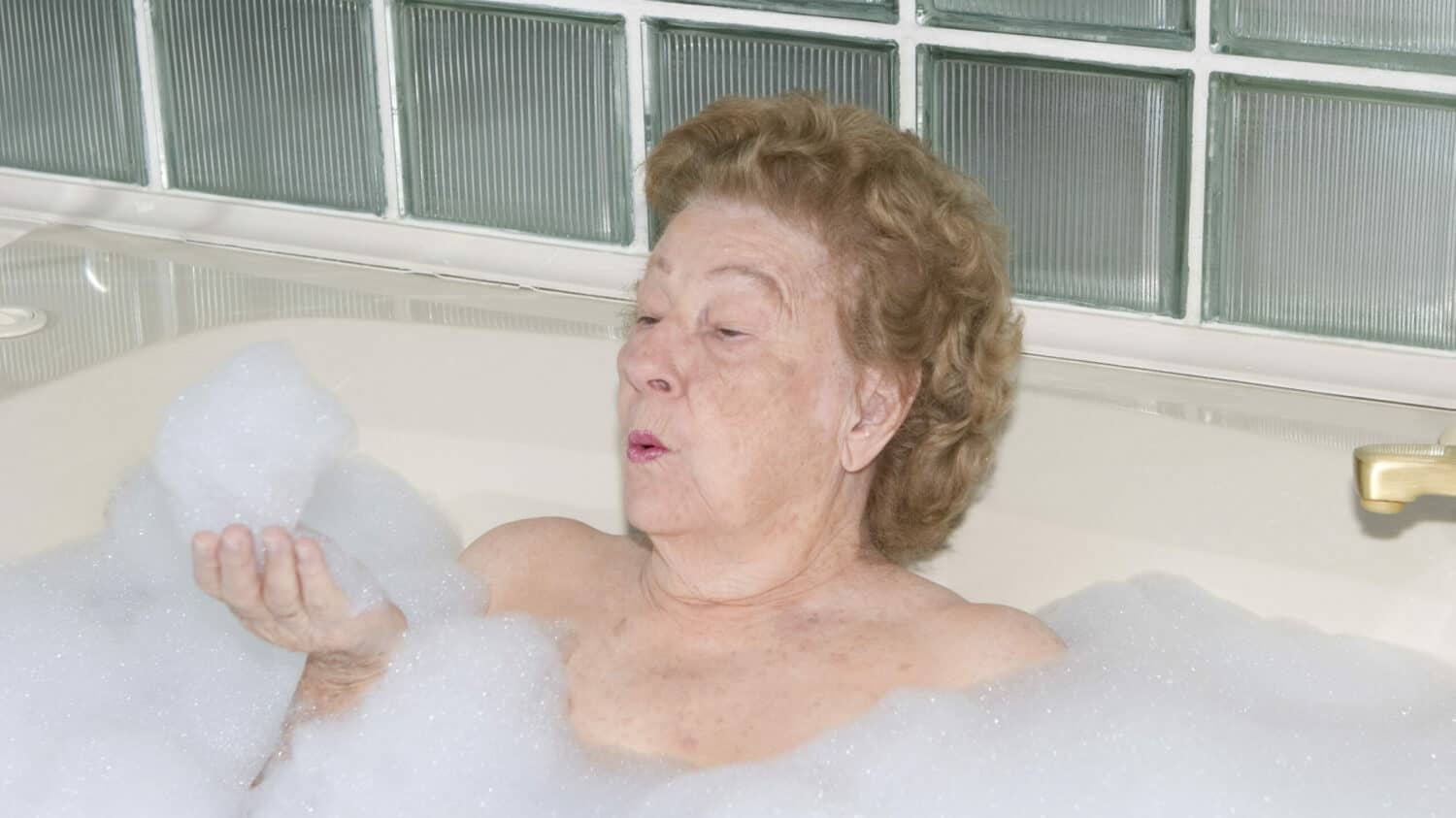