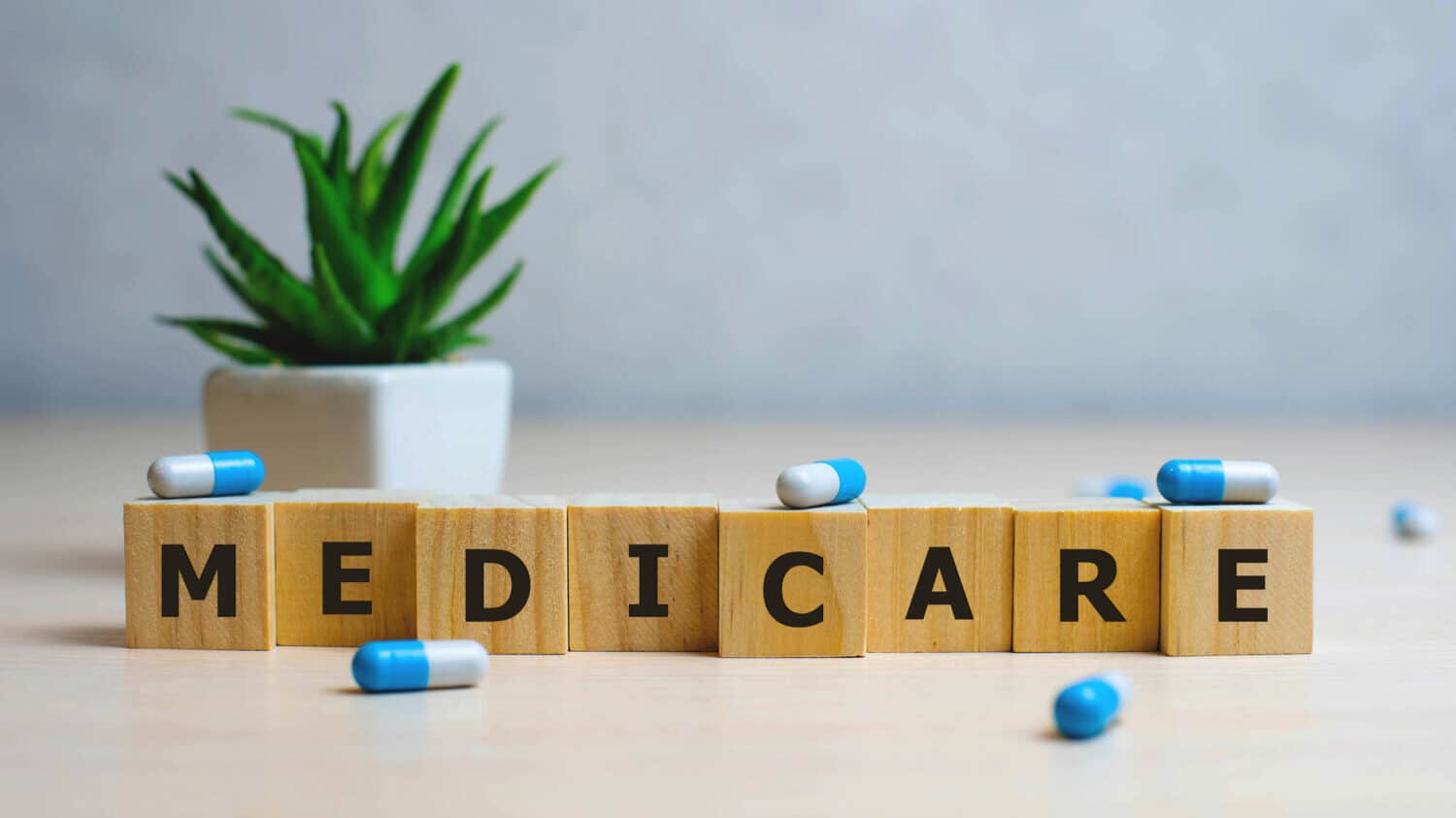 Many older Americans with moderate to significant hearing loss are interested in this question: Does Medicare cover the cost of hearing aids? The answer to this question is even more important because hearing aids can dramatically improve users’ quality of life. However, we can’t also ignore the fact that hearing aids are expensive. Most models cost more than $1,000 per hearing aid, and other models can run upwards of $3,000. These prices are prohibitive for many people, and insurance would help. Therefore, does Medicare pay for it?

Does Medicare Cover The Cost of Hearing Aids?

Unfortunately, for many people, the answer to the question – at least for now – is NO! Medicare does not cover all or part of hearing aid costs. Instead, potential users need to turn to other financing sources, such as secondary insurance policies or generous financing packages offered by some hearing aid manufacturers.

But the Answer May Change

One Proposal That Could Change Everything

One proposal that was introduced on the floor of the U.S. House of Representatives was the 2019 Medicare Hearing Act. This Act, despite popular support, has languished in the U.S. Congress.

What does this Act say? First, it is important to remember that this Act was firmly grounded in facts and evidence. Bill sponsors noted that if hearing loss is left untreated that there is a dramatically increased risk of hospitalization. The bill’s sponsors also explained that untreated hearing loss might play a role in cognitive decline. Therefore, proponents of this bill argue that its benefits, such as improved cognitive performance and a lowered risk of hospitalization, far outweigh any costs of implementing this new program.

What are the other elements of this proposed bill?

This Act would mandate that care from qualified audiologists would be covered under Medicare. It then states that beginning in 2022, hearing aids would be considered medical prosthetics for individuals with moderate to severe hearing losses.

Medical prosthetics are covered by Medicare, meaning that hearing aids would also be eligible for Medicare payment/reimbursement. However, there are limitations to this coverage. People could only purchase new hearing aids once every five years. And, popular over-the-counter (OTC) models would not be covered under the Act.

At the moment, it is unclear if members of the U.S. Senate and House plan to reintroduce this measure during the next session of Congress.

Fortunately, some private insurers currently cover the cost of hearing aids. But, at the moment, they are not covered by Medicare. Because hearing aids are expensive, this means that many consumers are priced out of the hearing aid market. This may leave people vulnerable to cognitive decline and an increased risk of hospitalization, as well as feelings of social isolation. However, many politicians recognize this risk, and there is a push by some to expand Medicare coverage to pick up the cost of hearing aids. 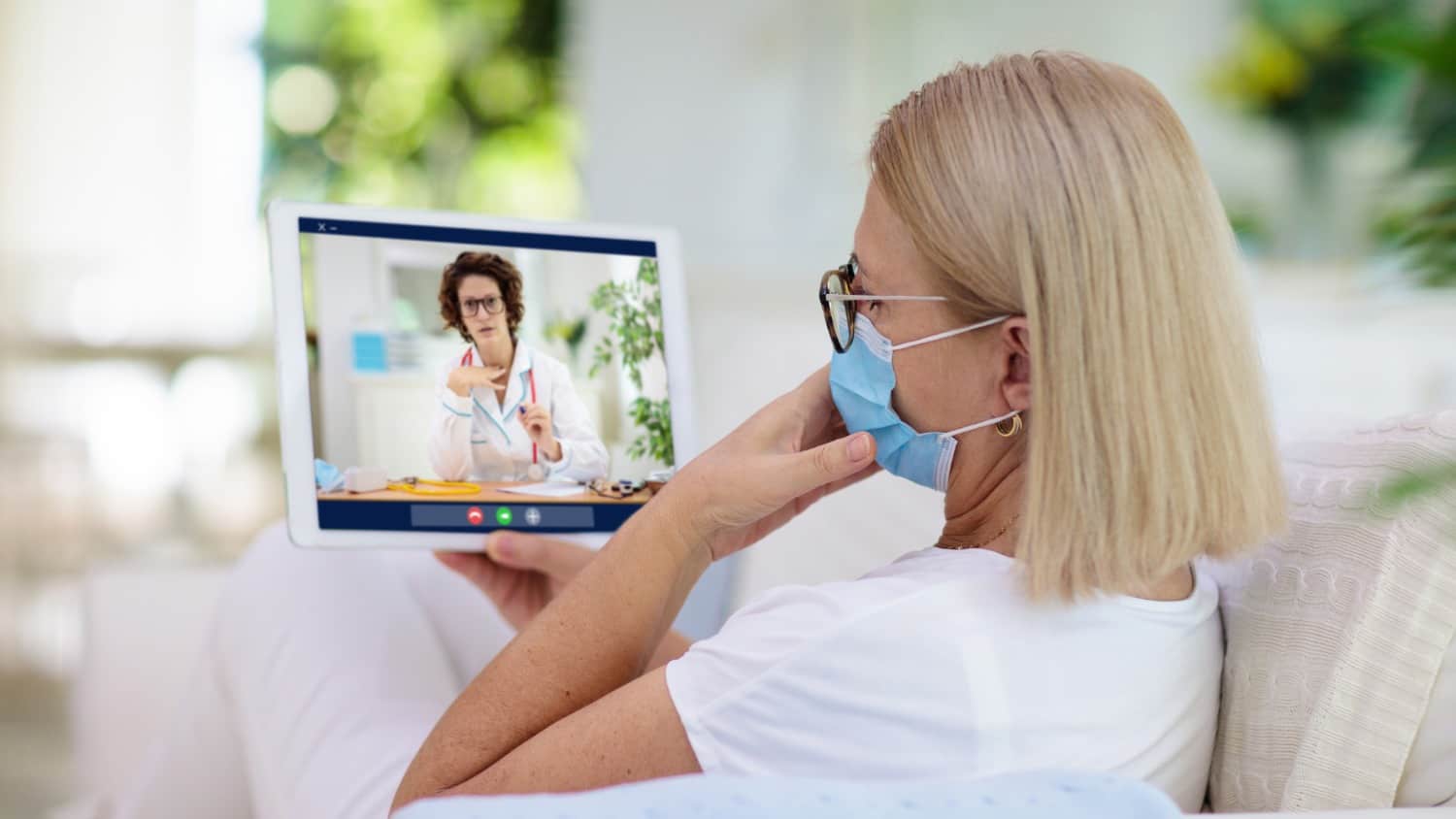 What Will Medicare Look Like in a Post-Covid World?