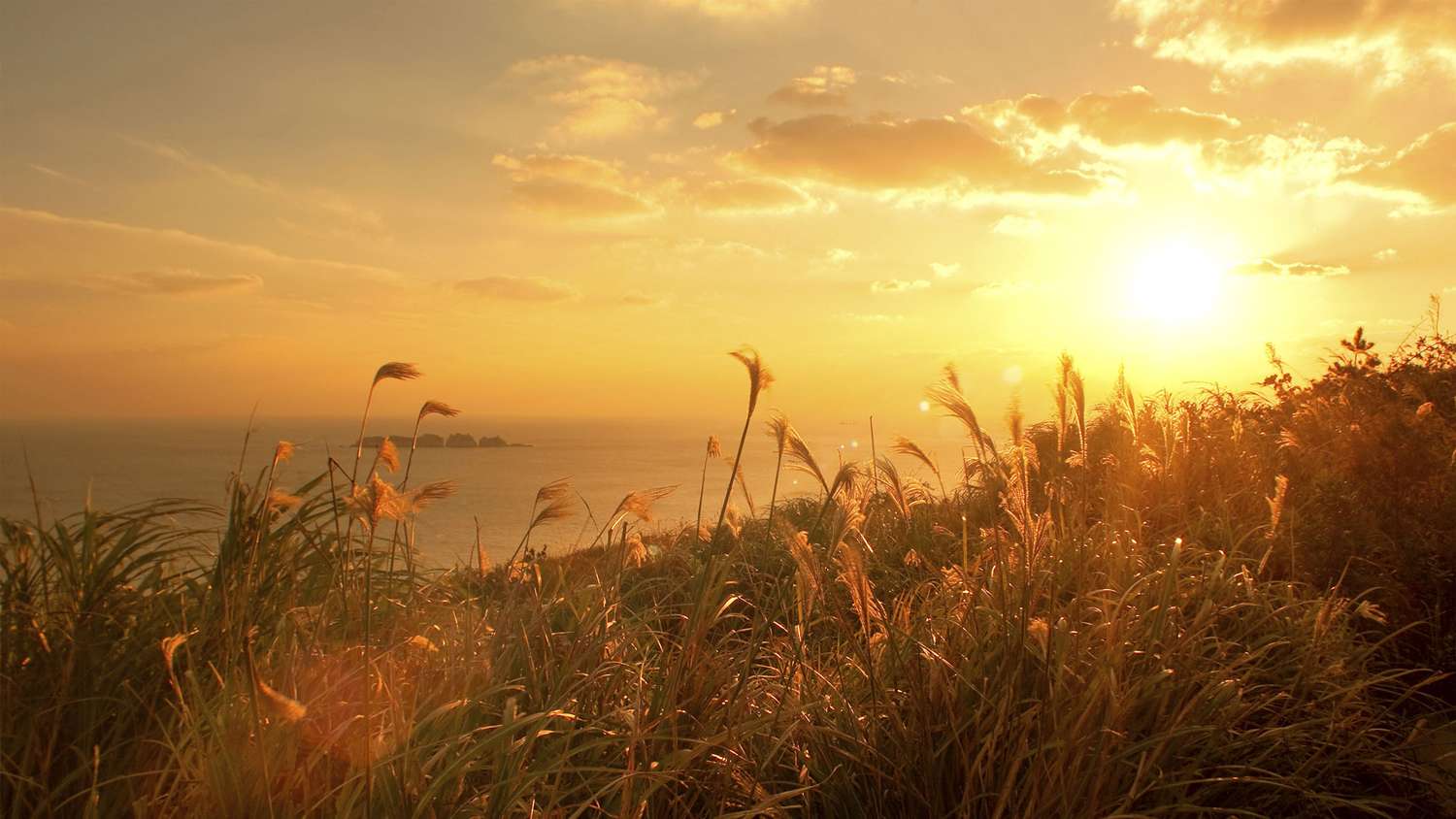 Shattered Dreams: Picking Up the Pieces After Loss

There are many things I thought I’d be doing at 62 – though one of them was not living to be 62. No, there wasn’t a family illness or a death wish involved; I just couldn’t comprehend, at 30, what I’d be doing at twice that age.

I recall my father at my age, in 1985. He was playing tennis, spending time with his grandchildren and travelling with my Mom. They were both so vibrant.

At 60, my mom went off to join Volunteers for Israel, taking the place of young Israelis dispatched to the field. She took a desk job, utilizing her skills as a teacher, professor, social worker and organizer. They got to see their oldest granddaughter get married, their grandson go to law school and see my daughter Erica, graduate high school and attend a local college.

But, they also witnessed something that tore their lives, and mine, from their hinges. They witnessed the tragic death of their granddaughter in a freak car accident in Arizona in 2001. Erica was 18. I was not yet 48.

This week was the 21st anniversary of Erica’s death and, for this baby boomer, it’s hardly what I expected from life. And, the problem was, there was no book, no guide, no road map to see a life cut short and not witness her graduation, her dating, her marriage, a grandchild for me and a great grandchild for them.

We boomers had it all figured out. We knew all the answers, but, as fate stepped in, we had all the questions and none of the answers.

The Challenge and Necessity of Moving on

I’ve watched Erica’s friends grow up and have families of their own. Along the way, I realized, in a totally morbid way, that my life will end when it ends. No reason to put me on a suicide watch: I love life too much. More importantly, I really hate death.

It robbed me of those things boomer parents look forward to. Of course, I’d trade all the trials and tribulations to have Erica here on this earth, but it just ain’t gonna happen.

So what’s a boomer to do? I single out my generation here because we grew up with glasses that were always half full. We experienced the best of times and knew that if we stayed on the straight and narrow path, it would all work out.

My wife and I travel. We ski. Heck, she’s even tried paddle boarding. There’s little we are afraid of, except, of course, losing each other. I think about it. Often. I fear it. Often. I make the most of each day. I think about the fact that I have a perspective that no one should ever have to carry. But, it is precisely this perspective that keeps me going. Most days. The other days: It’s a scab I pick at and it never goes away.

The word boomer was coined to denote a population boom. A boom is also an explosion. It’s thunderous, unsettling and it jolts you towards two extremes: darkness or light. I’ve chosen light. It’s dim at times, but, I still see the sun rise every day. For now, that’s what inspires me.

What unique challenges or tragedies have you faced in your life? How did you face them? Please join the conversation. 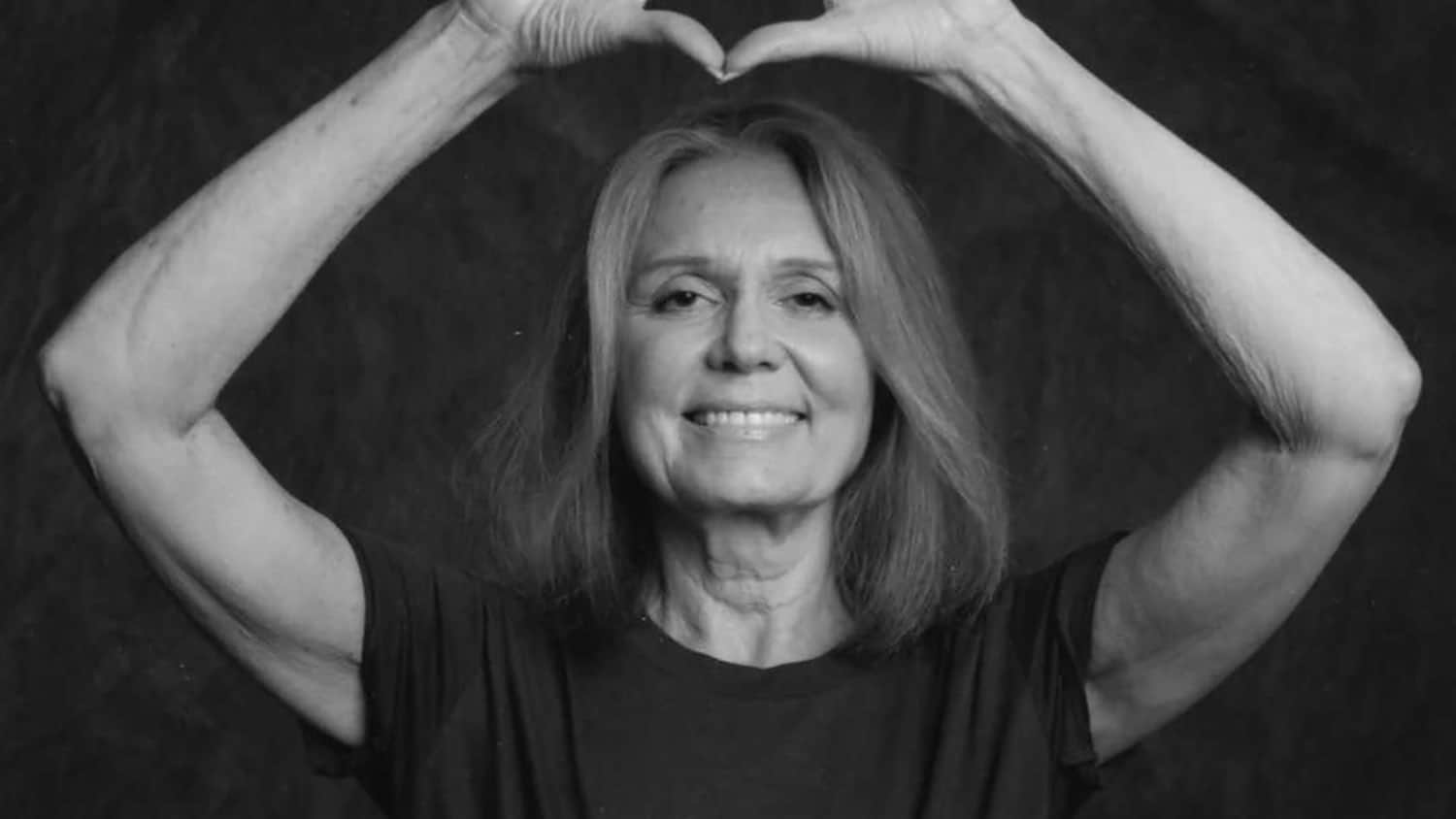 3 Inspirational Women You Need to Know. Number 3 May Surprise You! 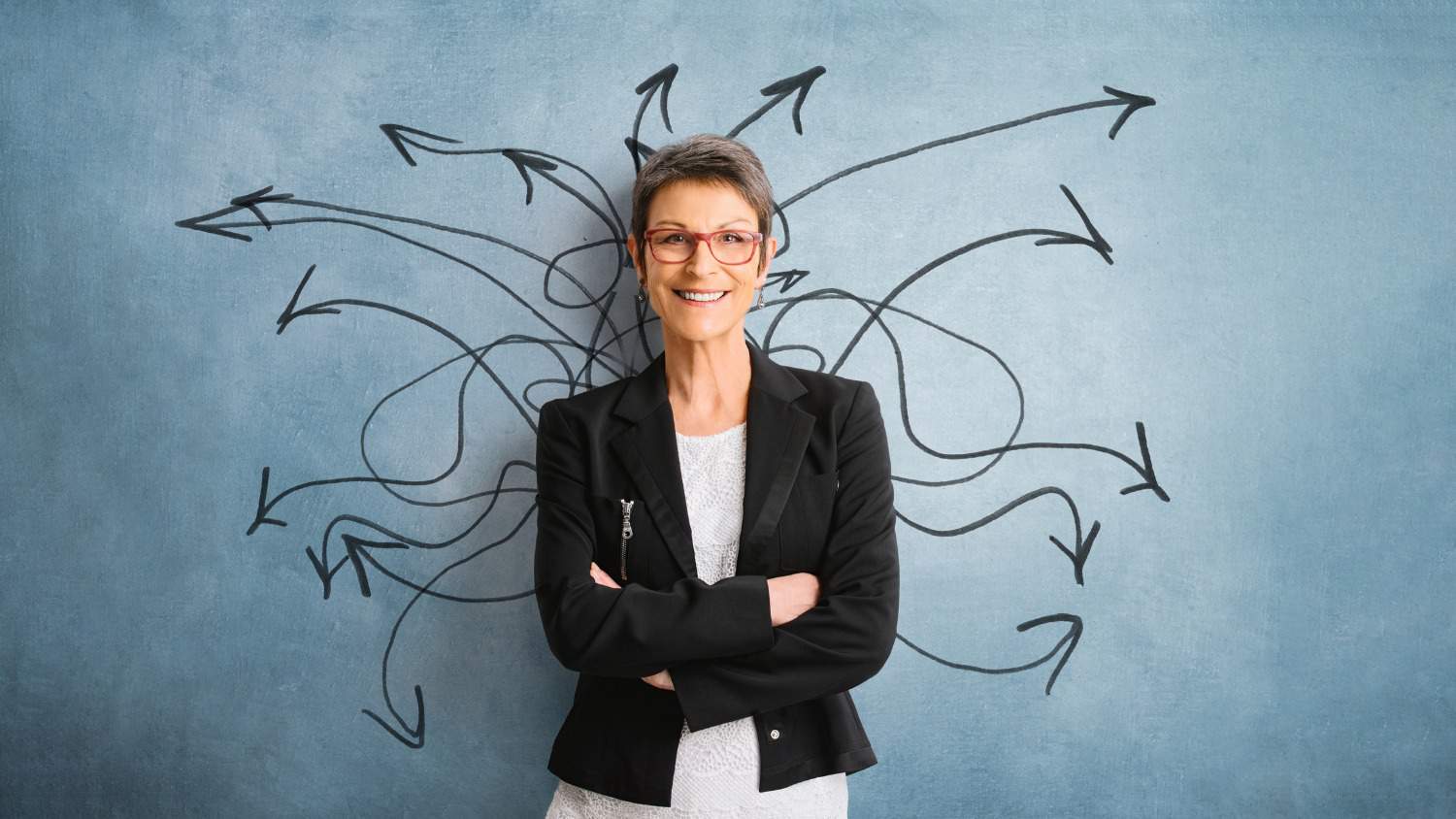 3 Reasons Why You Can Stop Setting Goals