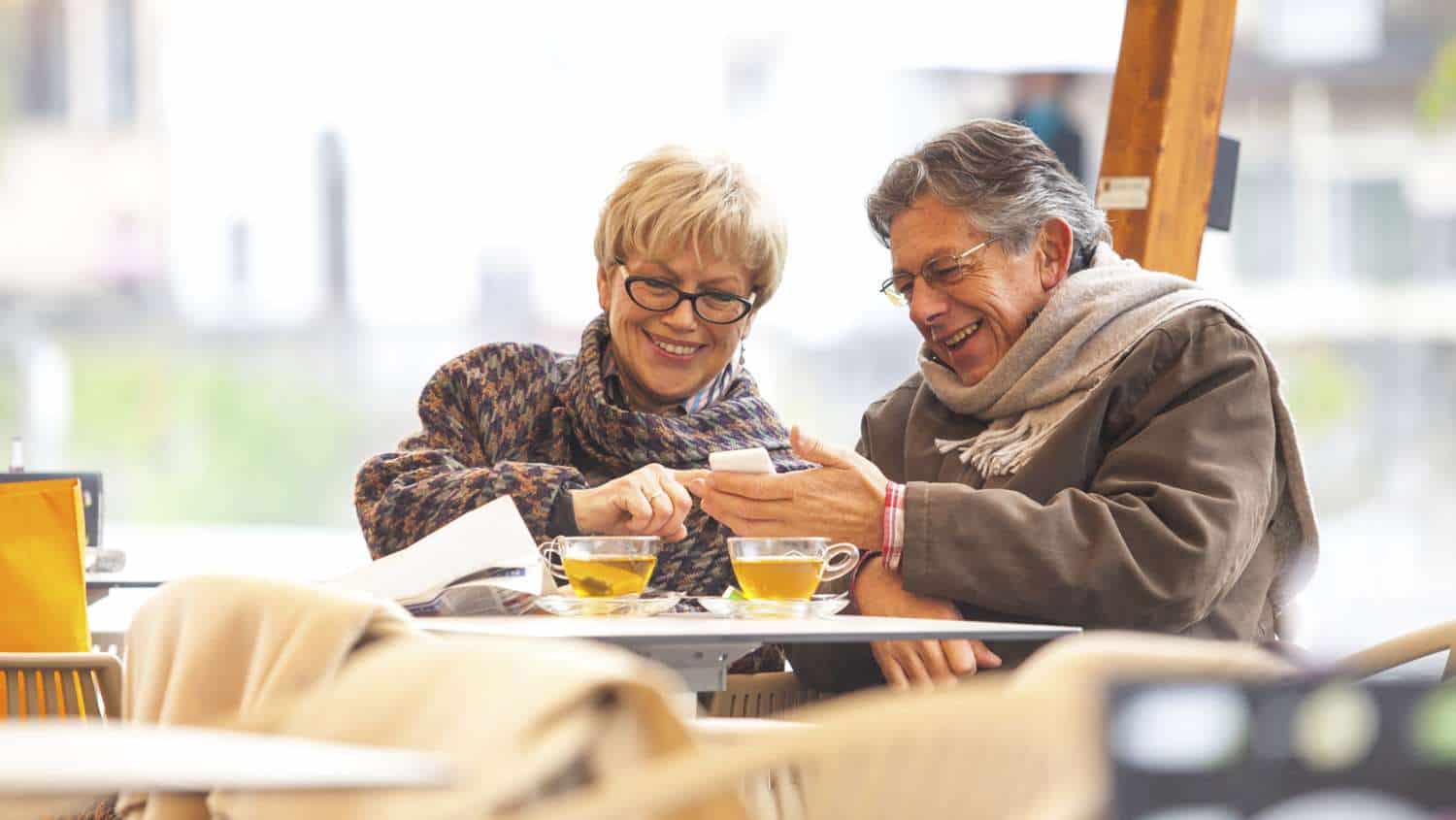 Research shows that an estimated 79% of baby boomers in the US regularly use the Internet and 70% of those who do have a Facebook account. Some 56% of internet users aged 65 and older now use Facebook, up from 45% who did so in late 2013 and 35% who did so in late 2012. They might not have been the first group to buy into the online economy when it first boomed in late 90s, but they have fully adopted the tech­nol­ogy by now.

In the UK, around 65% of boomers own at least 3 tech devices – usually a tablet, smartphone and a laptop; and according to wide-ranging research by Saga Travel, six out of ten over 50s couldn’t live without online banking.

The over 50s are the fastest growing adopters of technology and social media.

By the end of 2015, 50+ Americans will represent 45 percent of the population – and will own approximately 70 percent of the wealth, according to a Nielsen study. In the UK it is estimated to be even more – 80 % (22.8 million UK consumers – approximately £9 trillion). According to The Silver Travel Industry Report, there will be more pensioners than teenagers by 2050 and in 4 years there will be more people over 50 than under 50.

People in the US and UK are living longer and healthier lives, and 50+ market is one which is subsequently growing rapidly.

On a whole, boomers are richer and more active than pre­vi­ous gen­er­a­tion. Younger Boomers (ages 55 to 64) earn and spend more than the aver­age U.S. con­sumer, and sig­nif­i­cantly more than the avidly courted Millennials.

Technology also has a major influence on the ways in which we travel. The majority of baby-boomers polled by Saga do everything holiday related online, with review sites such as Trip Advisor the most widely consulted (68%).

Millennials may travel more often, but they are also more frugal. They tend to be building their careers and can’t always afford to splash out. Travelling the world can be expensive, but when you’ve got the time and money to devote to it, anything is possible.

According to Time Magazine, people born today will live past 100. Life expectancy increases by 5 hours every day. The revolution in longevity means that many people want to keep working. 1.8 million of over 50s in the UK are self-employed. According to Silver Travel Advisor there has been 140% increase in over 65s running their own business since 2000.

Statistics also indicate it is women who are driving the global travel economy. Women are earning more than ever, spending more and influencing all levels of the travel industry. An estimated 80% of all travel decisions are made by women!

I’d love to hear your thoughts on this. Do you travel more or less, now that you are in your 60s? What is the next trip that you plan on taking? Please join the conversation. 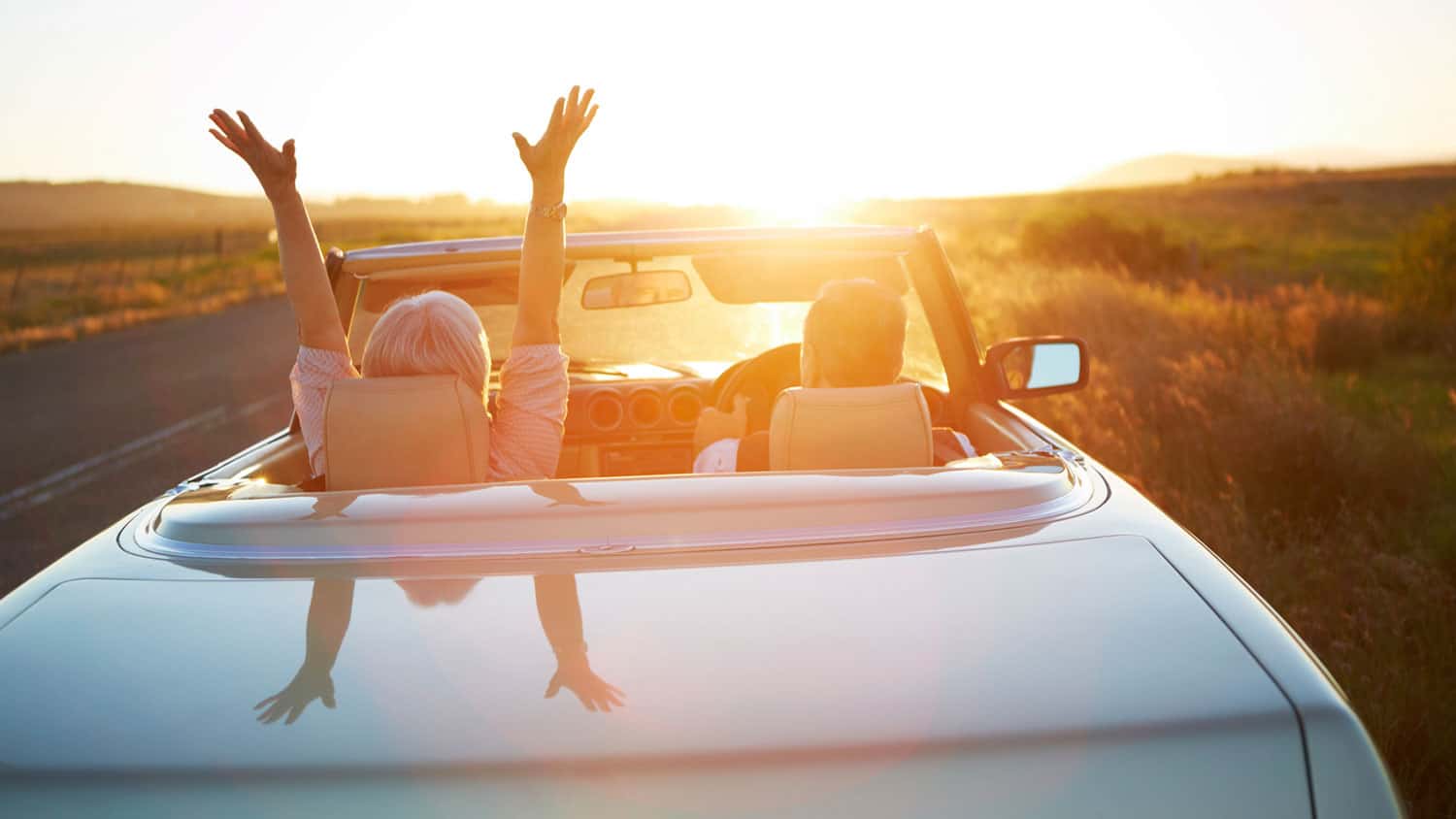 Ever Thought of Taking a Road Trip in Spain? What’s Stopping You? 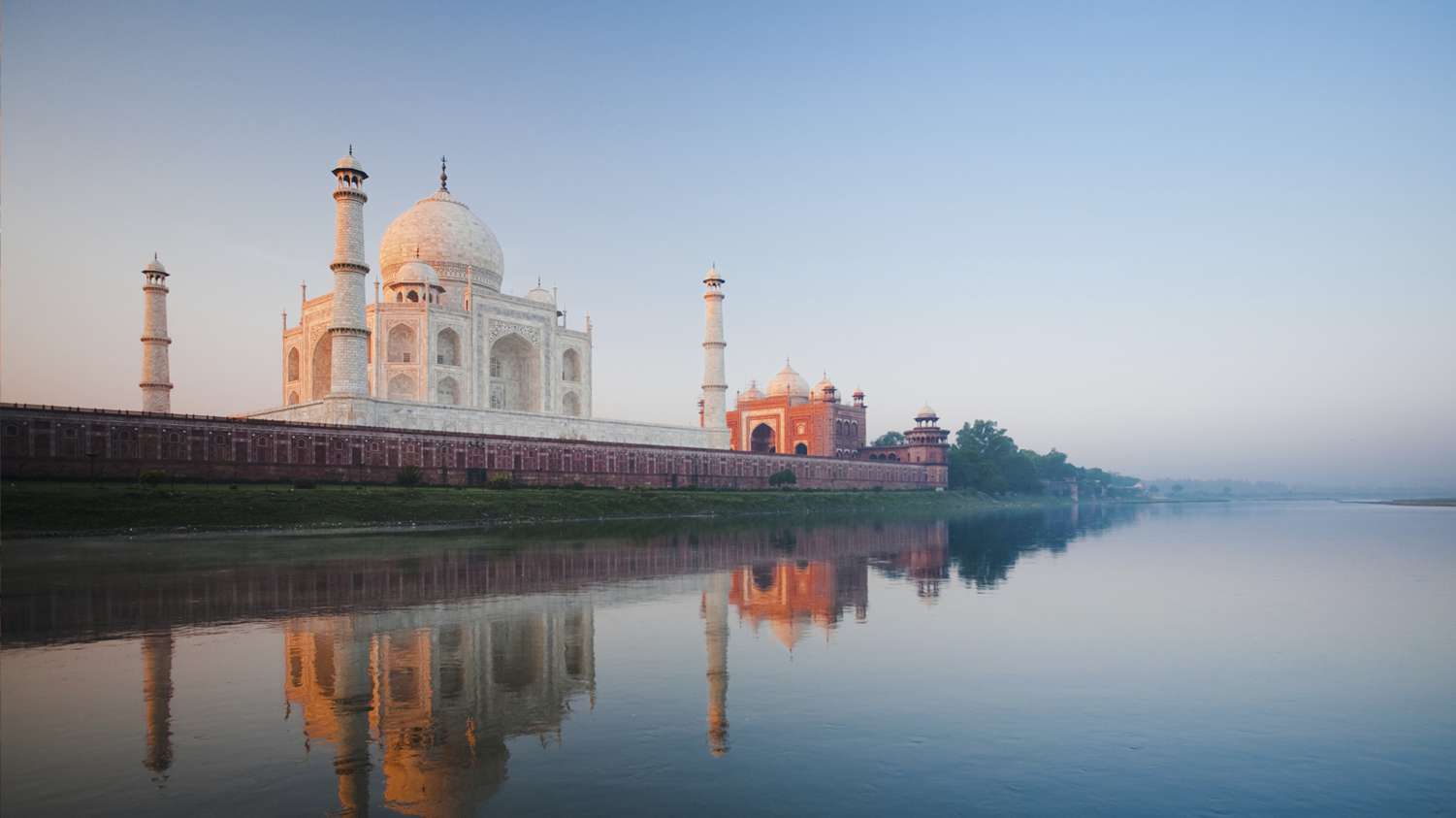 Senior Travel Adventures: 6 Life-Changing Trips to Take in Your 60s