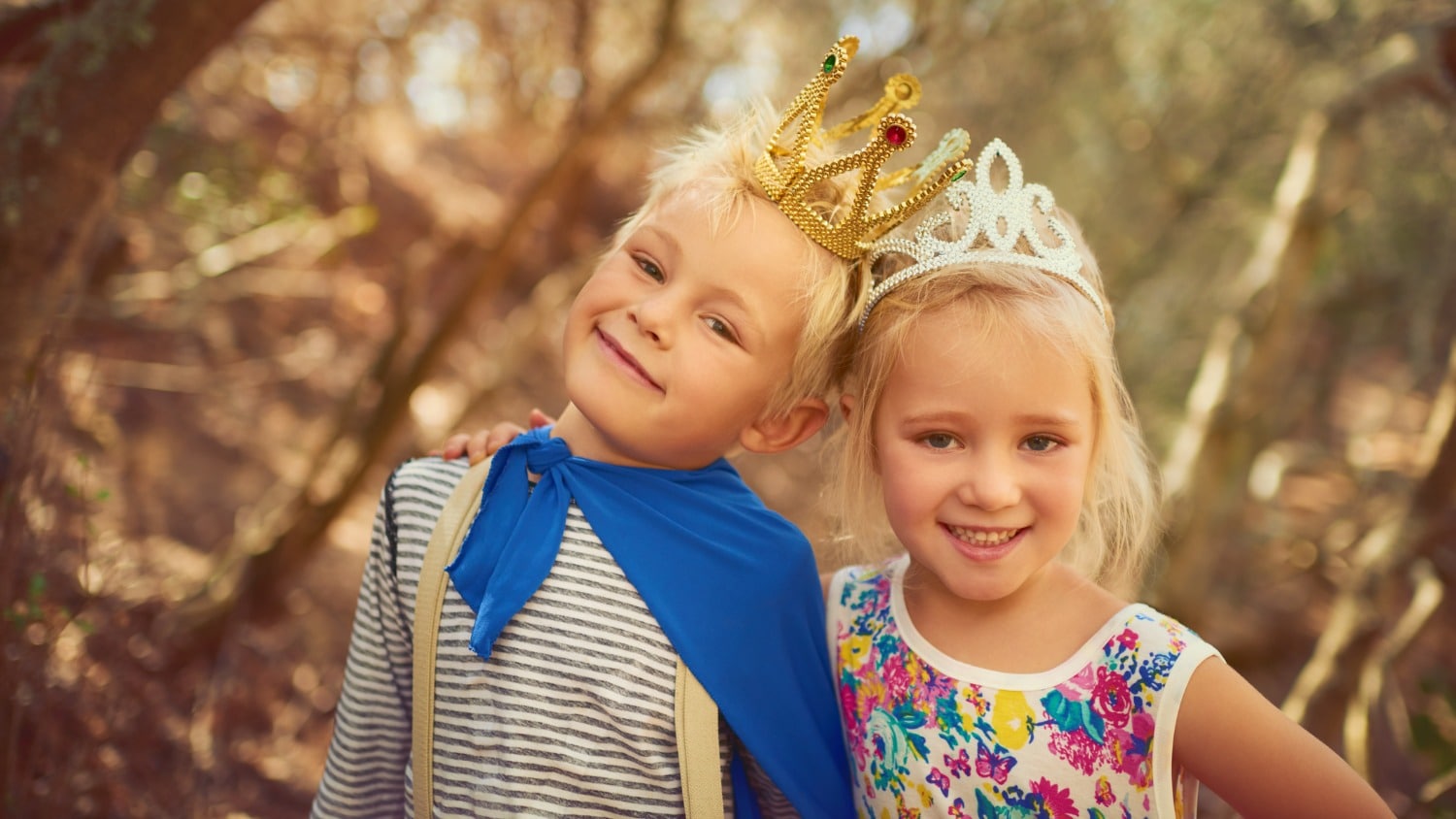 Regardless of where you live or your political system, you could hardly have missed the incredible spectacle of the British Queen’s funeral arrangements a few weeks ago.

Even stations in Japan and Korea. And doubtless numerous more.

I didn’t intend to watch for more than 10  minutes, but I was hooked. And so many other people have told me the same.

The British do a terrific show. Whether for a wedding, a funeral or a coronation. Such pageantry, such timing. It’s very impressive.

I have never been a close follower of royalty ­– in the UK where I live or anywhere else. Like celebrities, it is just not my thing. Nor have I ever watched the popular TV series, The Crown.

If you have done either of these things, you probably know more about the royal family than I ever will.

But all the attention to her life and death in the past two weeks has made me conscious of the incredibly unusual life led by Queen Elizabeth II.

And made me reflect on how I wouldn’t want it for myself.

The Attraction of Princesses

When we were little girls, many of us wanted to grow up to be a princess. It seemed like everyone would be at your beck and call.

You could have whatever you wanted, including Prince Charming. You got to wear loads of pretty clothes. And you could undoubtedly stay up late.

Clearly, it was a great draw.

I may have thought of becoming a princess from time to time, when I didn’t want to be Roy Rogers (yes, that dates me!), but I mainly wanted to be a ballet dancer, as I have written before.

Yet whatever our dreams, I don’t think any of us ever imagined all the restraints on being a princess – or a queen.

The dreary meetings with dreary politicians from all over the world and the endless repeated conversations about the weather. You have to smile and smile, whatever you are thinking.

No blue jeans day. Even worse, no pyjamas day.

By chance, I watched Roman Holiday on the television recently, and it captures expressly this problem. Audrey Hepburn was the perfect princess, who had one wonderful day doing what the rest of us do – and then had to return to her duties.

And I may add that the real Queen Elizabeth II was the personification of loyalty to duty, loved by the British for her dedication. She even managed it with what I gather was a lovely sense of humour.

Full marks to her.

But definitely not for me.

Give me the life of a well-appreciated but not famous writer any day.

There was, however, one piece of surprising information that I learned in the course of the many discussions about the Queen. It seems that her dresser always broke in her shoes. It made me wonder whether shoe size was part of the job description.

It could almost make the job tempting after all.

And you get the most wonderful send-off.

I never wanted to be either, epecially after watching Diana’s life unfold after her marriage. It’s all for show, behind the scenes she was miserable. I also don’t want my days planned to the minute and everything about me to be broadcast to the world. I like watching the Crown and reading books about the Royal Family but I also like my ‘simple’ American life.

No thanks. While I had great admiration for the tenacity and life of service of QEII, I wouldn’t want to be a queen…nor a princess. I think Princess Katherine is a beautiful woman, with beautiful children and apparently very much in love with her Prince…but I wouldn’t want to be in her position either. I like the freedom I have to worry about bills, let my hair look like a haystack when I feel like it, and having a free schedule to do what I actually CHOOSE to do with my time. I wouldn’t want to be the subject of news broadcasts or followed around by paparazzi…though I do agree they know how to put on a pretty fancy shin-dig!

When I was small, I never wished to be a Princess or a Queen what I dreamt of being was an air stewardess, a poet an author or a photographer. One of my nieces was an air stewardess but by the time I was nearing adulthood I had decided I would never wish to have that job. A poet an author or photographer are professions that I could have an interest in.

Never wanted to be a Princess, I wanted to be King! I grew up with my grandmother following the Royals and old money families so I have some knowledge of the royals. What ever your feelings of the Monarchy Queen Elizabeth was an amazing woman. I admire her character, loyalty and the difficult position she was placed in at such a young woman. My personality would not be able to deal with the spotlight. 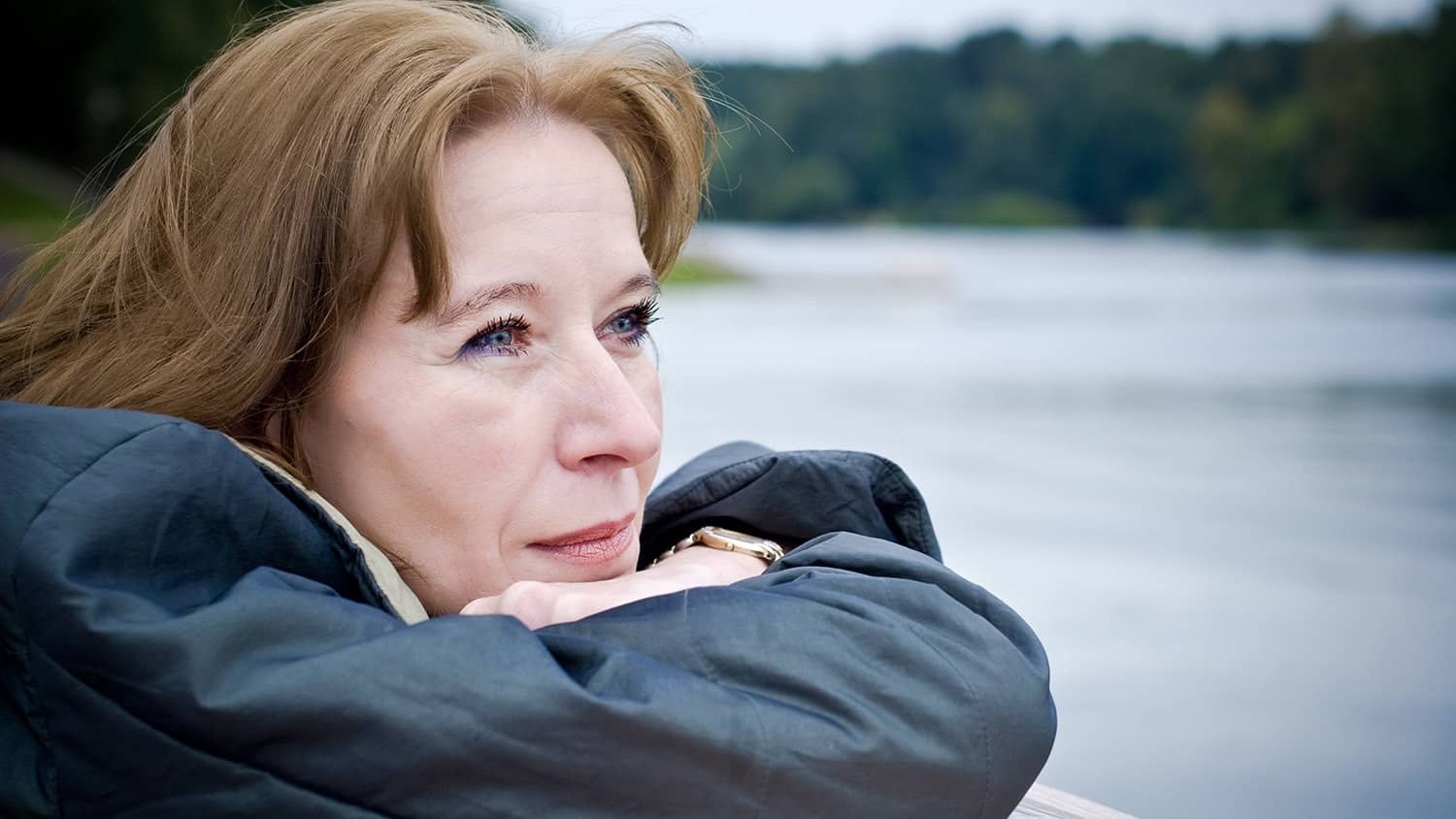 3 Ways to Open and Heal a Hardened Heart 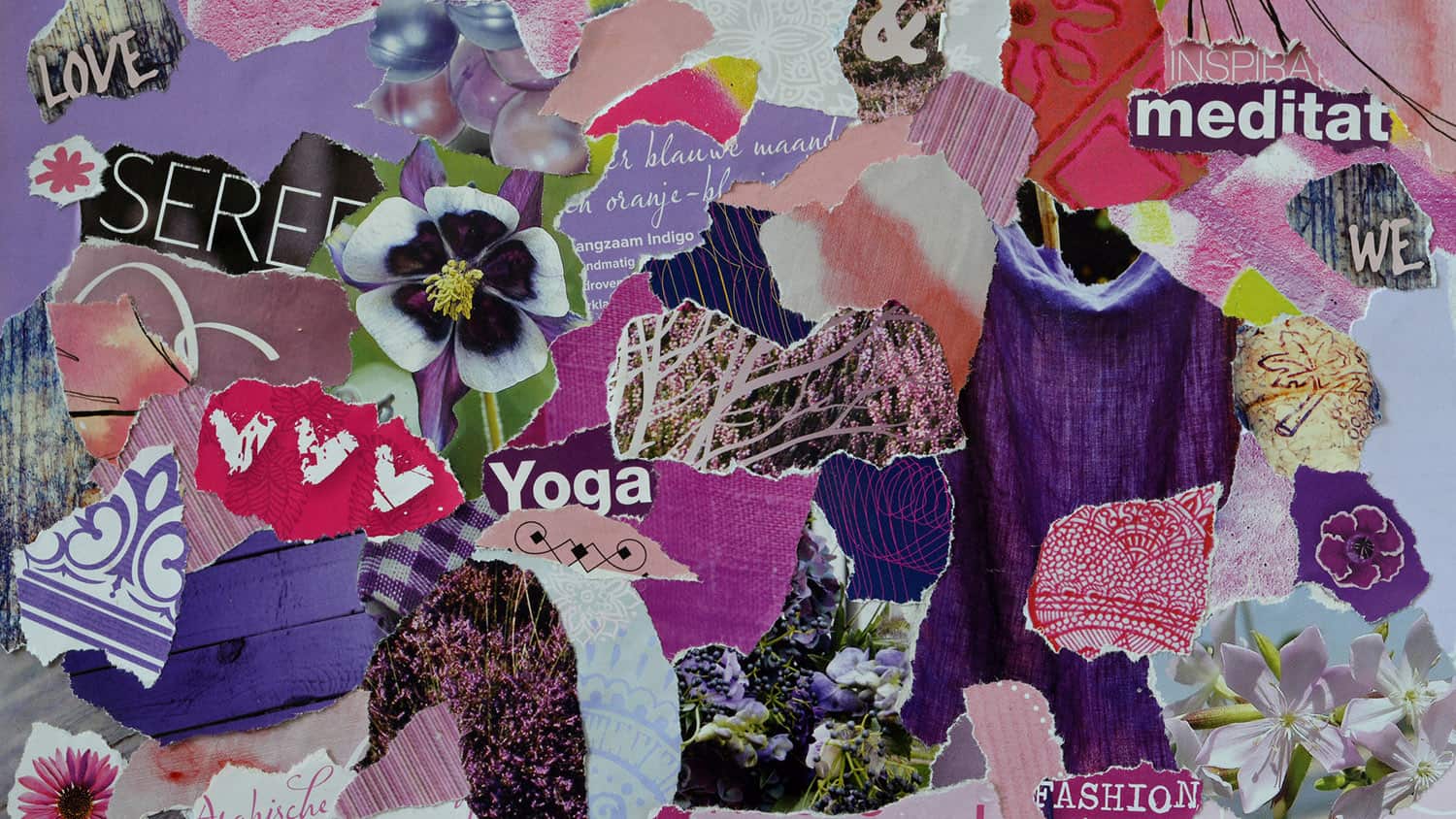 Create Your Vision for 2021 in Pictures and Words