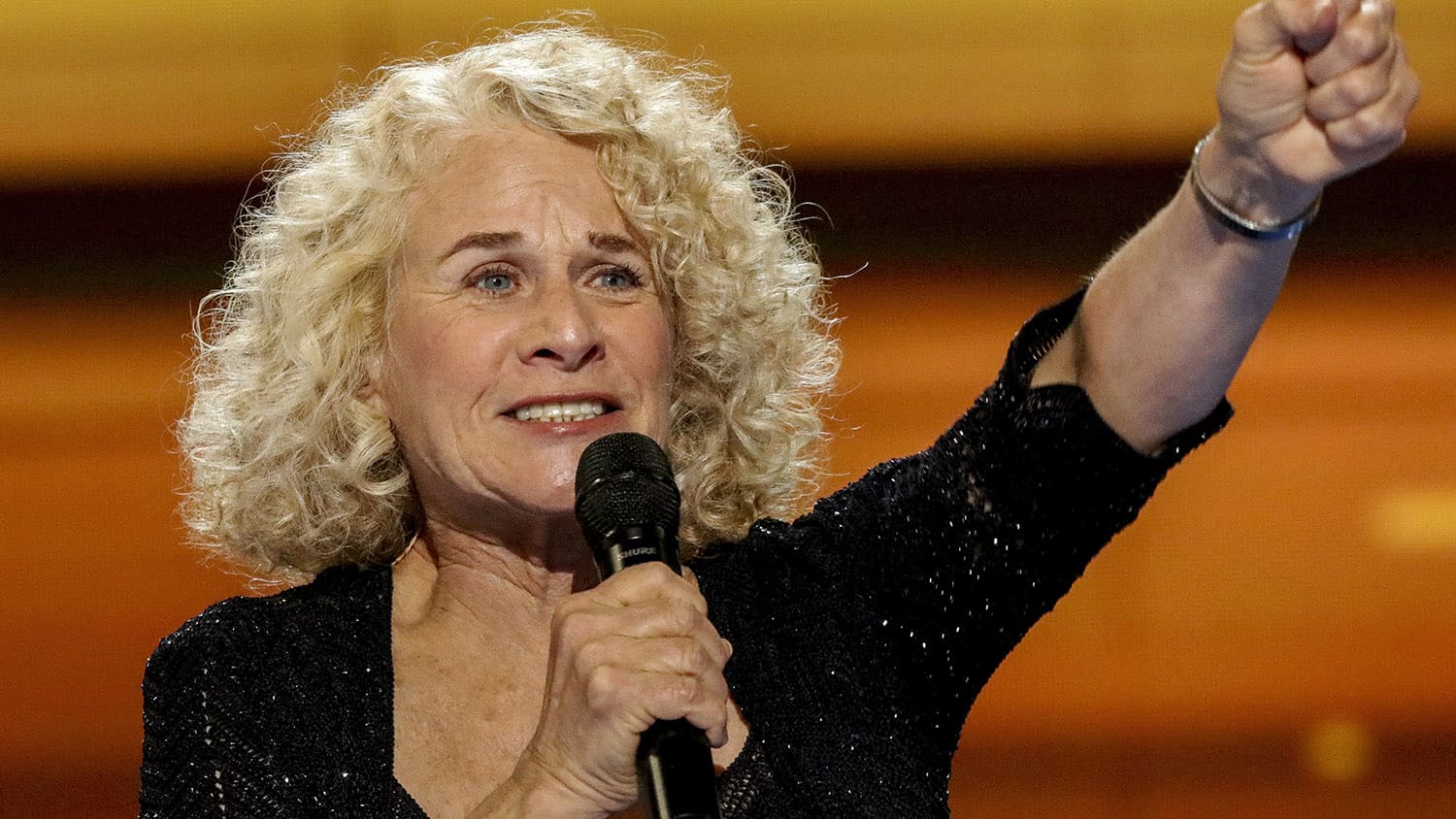 Carole King, 76, boasts the title of the most successful female songwriter of the latter half of the 20th century in the United States. With over 118 hit pop songs on the Billboard Hot 100 between 1955 and 1999, King is a true musical legend.

While King has enjoyed a myriad of successes over the years, in 2012, she announced that she would no longer be writing or performing music professionally.

After finding success as a songwriter throughout the ‘60s, King rose to fame by performing her own songs and accompanying herself on the piano for numerous albums and concerts. While her debut album was a bit of a disappointment, she found wild success with her later album, Tapestry, as it topped the charts for 15 weeks in 1971 and stayed there for the following six years.

In addition to her chart-topping success, over the course of her career King has won four Grammy Awards, was inducted into the Songwriters Hall of Fame and the Rock and Roll Hall of Fame for her songwriting, was the recipient of the 2013 Library of Congress Gershwin Prize for Popular Song, and was the 2015 Kennedy Center Honoree.

With so many accomplishments under her belt, in 2012, King announced that following her tour at the time with James Taylor, she probably wouldn’t be creating or performing music professionally anymore.

She commented on her decision by saying, “At this point I can look back at my life and career as a songwriter and say I’ve done everything I really wanted to do.”

And after stepping out of the spotlight for the past six years, outside of a few musical performances here and there, King has decided to step back into the public eye in a very big way to share a political message and a call-to-action with the public.

King recently changed the final verse of her 1977 hit song, One, in the hopes of driving people to the polls to vote in the upcoming midterm elections. To support her hope that more people will get out and vote, King changed the original lyrics that read “part of the energy it takes to serve each other” to say, “come together as one / Show them how it’s done / At the end of the day, we’ll be able to say: ‘Love won’”.

You can see King perform her re-written hit song here:

Initially, King rewrote the lyrics of One to perform the song at a political fundraiser but ended up feeling so strongly about the need to urge people to vote in the midterm elections that she ended up recording and releasing the new version of the song in an effort to reach an even bigger audience.

While there are plenty of celebrities and public figures who have shared their personal opinions of our current president and the state of our nation, King has done her best to keep her message more about love and change and less about pointing fingers and judgement.

“I just felt that you hear so many times people saying: Why should I bother to vote – my vote doesn’t make a difference, why should I bother to do this or that?’ It bears on the election because it’s about people who value acting in a spirit of love and compassion and caring for our neighbours – our immediate neighbours and our neighbours around the world – coming together to find what we have in common rather than the division that is going on.”

What do you think of Carole King’s new version of One? How do you feel about her political message? Share your thoughts and join the conversation below! 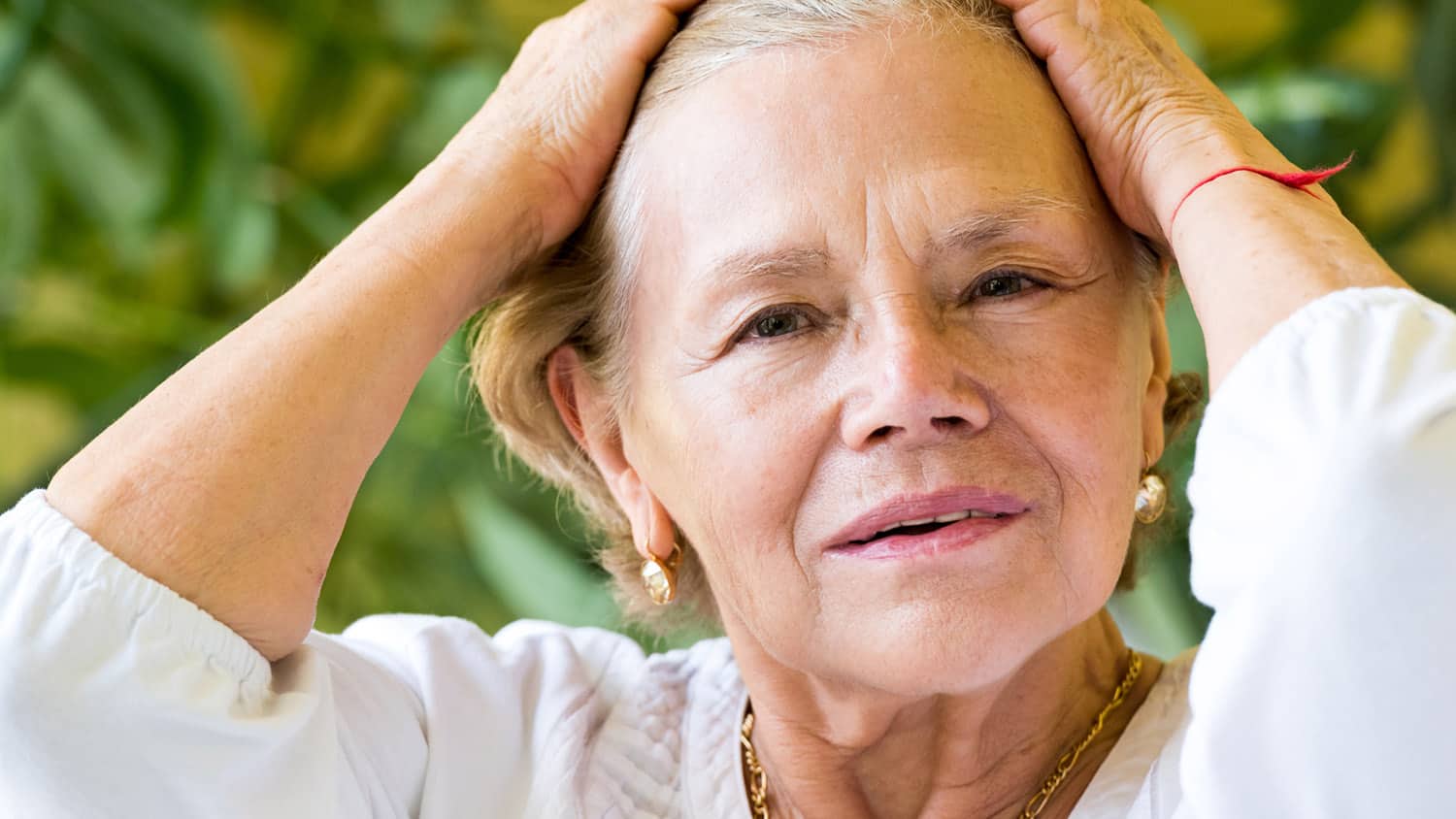